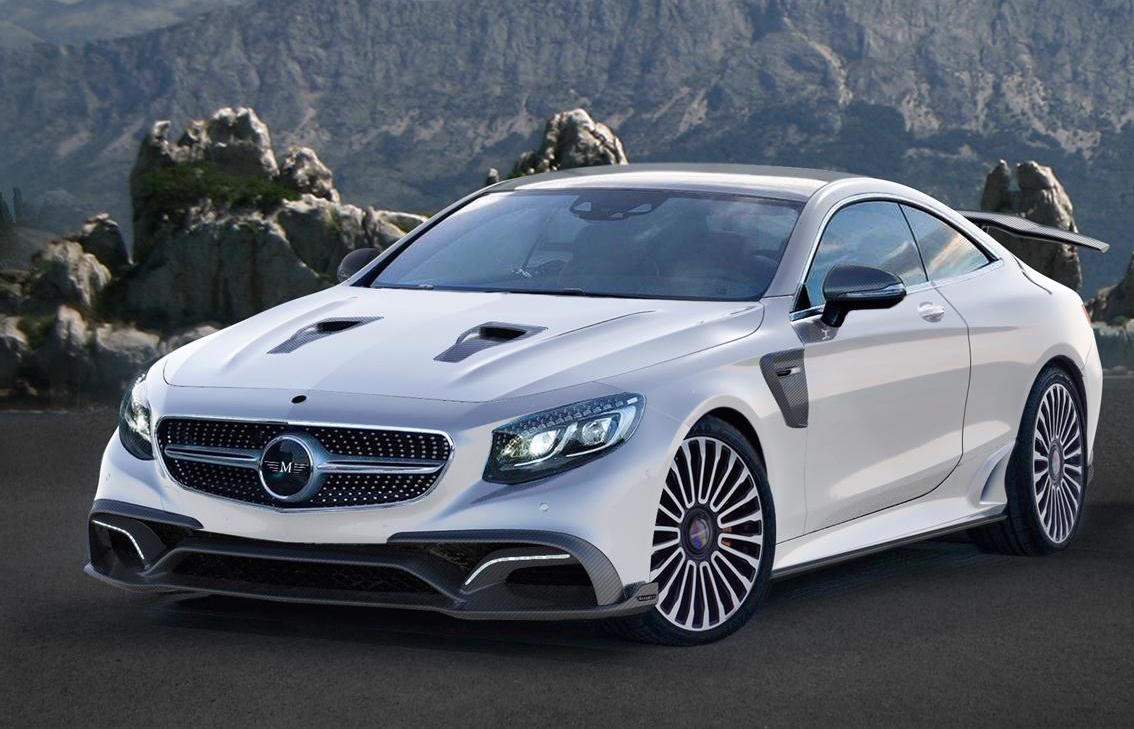 Renowned for developing flamboyant styling packages for similarly flamboyant luxury cars and supercars, the team over at Mansory has come up with a new kit for the latest Mercedes-Benz S 63 AMG Coupe. 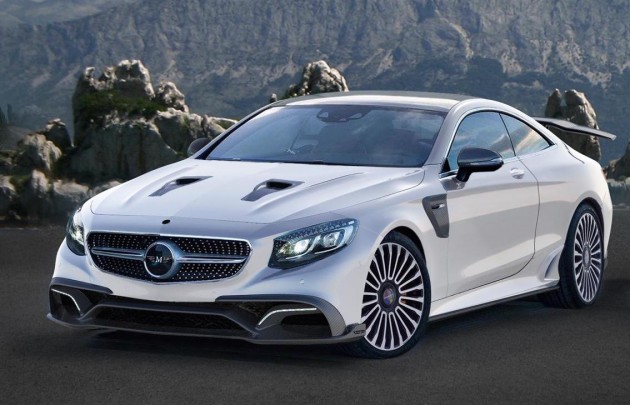 The new S 63 AMG Coupe is already a stunning vehicle in stock-standard form. If, for some reason, you’re unhappy with the look Mansory offers a full bodykit package that transforms the luxury beast into a racy street car.

At the front is a new lower spoiler section which gives the Merc a definite aggressive face, complete with its own LED lights. The setup is supported by bolstered front wheel arches that include unique vents.

There’s also a vented bonnet added on, chunkier side skirts, two rear spoilers – roof and boot lid, because, why not? – and a finned rear diffuser setup underneath. All of it is made from lightweight carbon fibre.

Amplifying its street cred is a set of 22-inch alloy wheels wearing 255/30 front and 295/25 rear extreme low-profile tyres. An air suspension package is thrown in too, allowing the driver to lower the car by 30mm.

Not stopping at the cosmetic side of things, Mansory has also developed a healthy power tune for the 5.5-litre twin-turbo V8. Outputs can be lifted from 430kW to either 530kW, 588kW, or 662kW if the owner desires. For really keen owners, Mansory will even do a special 736kW (1000PS) tune.

Even with the standard 430kW output this thing would be a treat to drive. We’re sure all of this comes at a premium price though, details of which haven’t been mentioned. 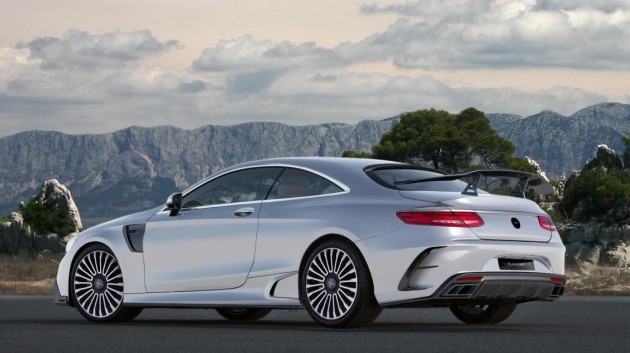