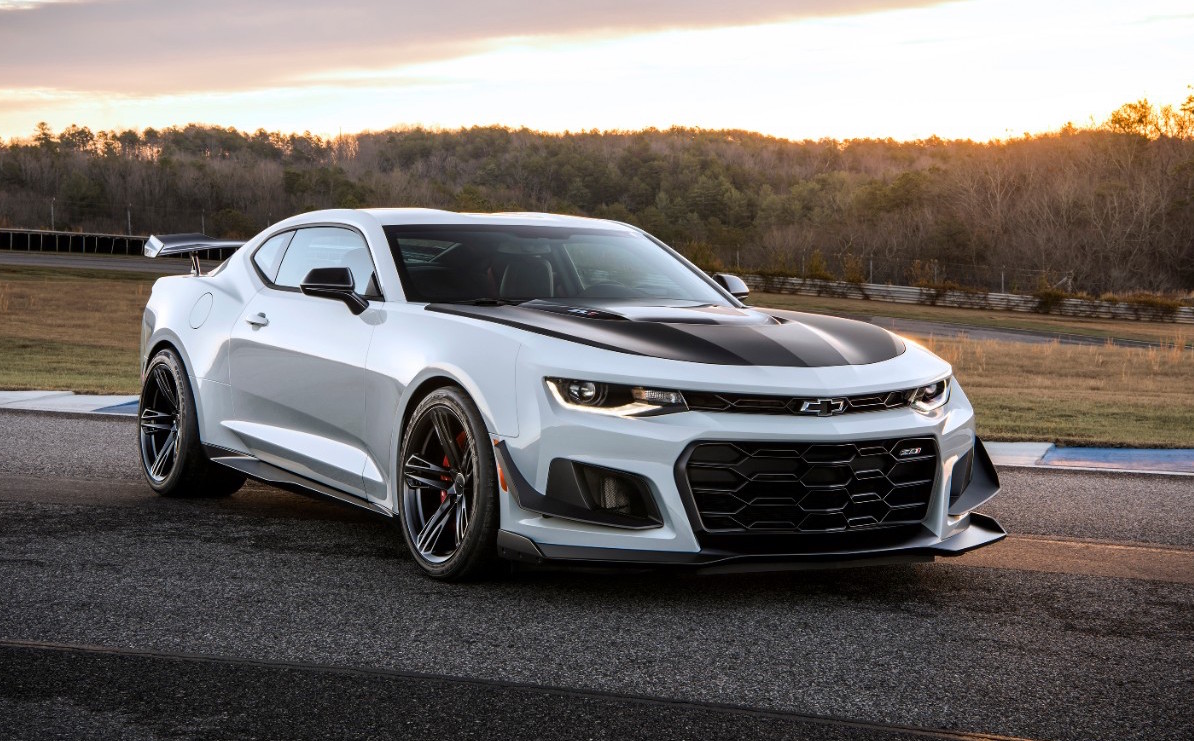 Chevrolet has made some revisions to its flagship Camaro for the 2019 model, making it more accessible to a wider market audience. Yep, the Camaro ZL1 1LE will soon be available with an auto transmission. 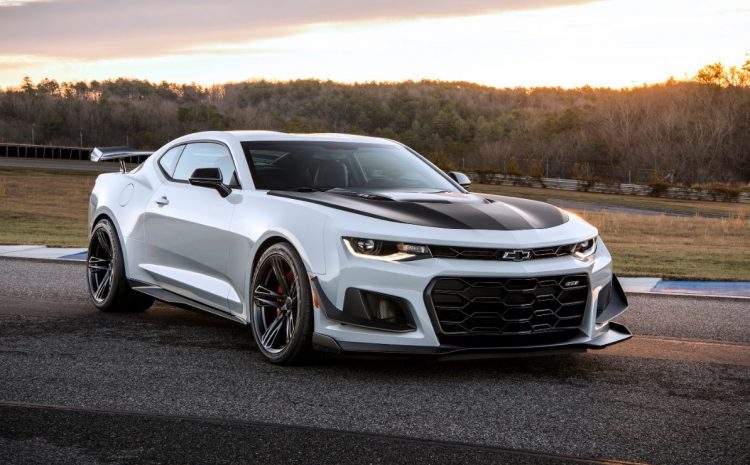 Coinciding with the model year 2019 update, the new Camaro ZL1 1LE will be offered with a 10-speed automatic transmission for the first time, late in February. Despite being a hardcore, track-focused variant, the auto transmission should open up the orders to more buyers.

“This transmission is optimised for speed. With unique Track Mode calibrations and 10 gears, you are always in the perfect gear when rolling on or off the throttle. You may not be a professional race car driver, but now you can shift like one.”

Chevrolet says the new transmission option also sees some revisions to the rest of the driveline to ensure it is all optimised to suit. For example, the electric limited-slip differential has been recalibrated, as well as the performance traction management system. The Multimatic DSSV dampers have also been tuned to accommodate the quicker gear shifts and different weight transfers they bring.

Chevrolet says the new package will be available from US$7500, on top of the cost of the relevant Camaro, while the auto transmission requires a further US$1595.