Toyota has announced it will make a return to the grand Le Mans 24hr event in France next year, after being absent from the sport for over 10 years. The 2012 Toyota Le Mans team will use a petrol and electric hybrid powertrain setup. 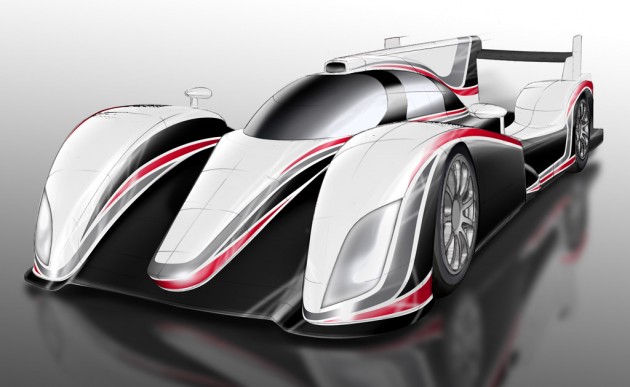 Toyota pulled out of Le Mans, and the World Rally Championship and then Formula One. The Japanese company is looking to return to its racing pedigree though, and will begin testing of its 2012 Le Mans hybrid race car at the start of next year with pre-season testing.

The complete 2012 Toyota Le Mans car will be built in-house by Toyota Motorsport GmbH in Germany, using an all-new chassis and, as mentioned, a new hybrid package which could allow the car to run in electric mode, or provide electric power boosts to save fuel and pitstops.

Official details of the 2012 Toyota Le Mans car are yet to be finalised. Toyota has said that the new car will compete in the 2012 FIA World Endurance Championship event as well. Tadashi Yamashina, Toyota Motor Corporation senior managing officer and Toyota Motorsport Chairman, recently said,

“Toyota has entered Le Mans before, but by using our hybrid technology this time will be a completely new challenge. We want to write a new chapter in the history of the Le Mans 24 Hours, as in the FIA World Endurance Championship, through our use of hybrid technology.

“In addition, we aim to learn from the experience of competing in such a challenging motorsport environment to enhance our production car technology. Le Mans is a legendary race and I would like to thank the ACO and the FIA for their constructive and positive co-operation over the last few months.”