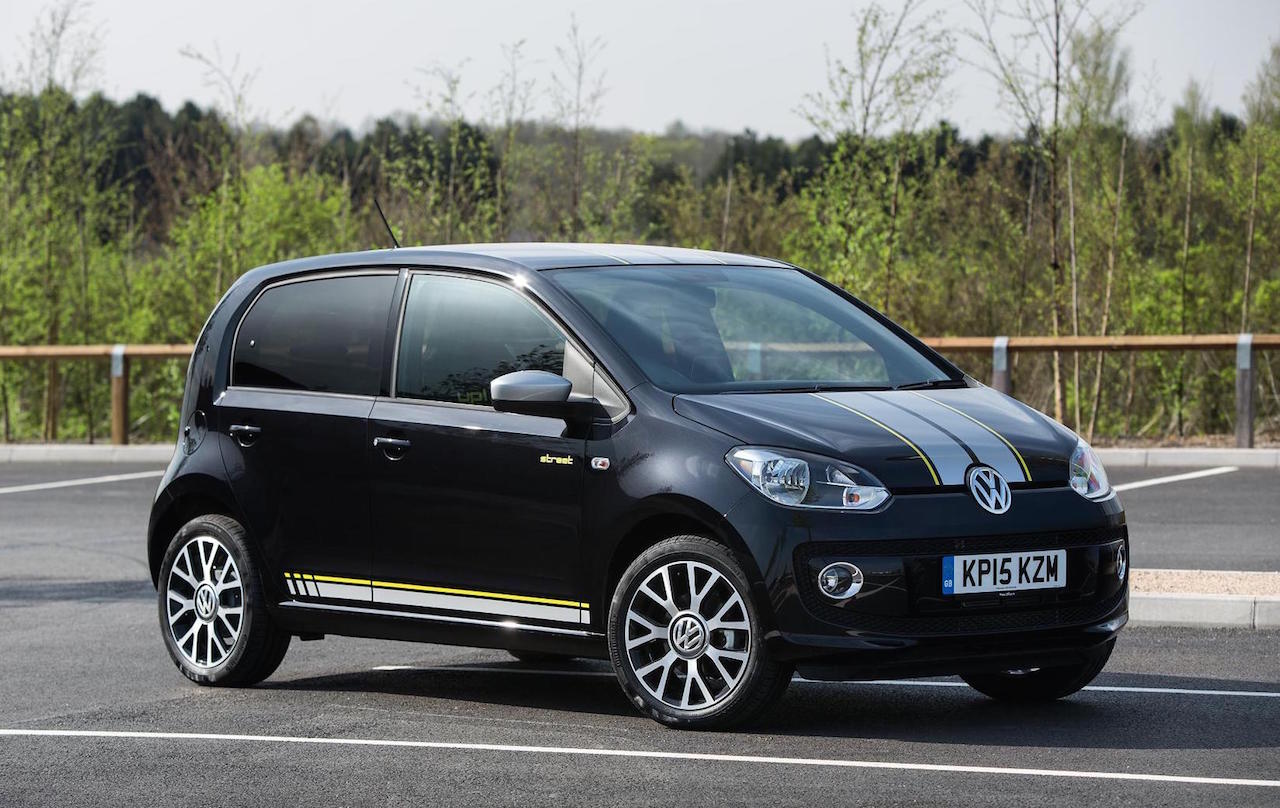 Volkswagen is reportedly preparing a GTI version of the Up! minicar, which was discontinued from Australian sale two years ago. 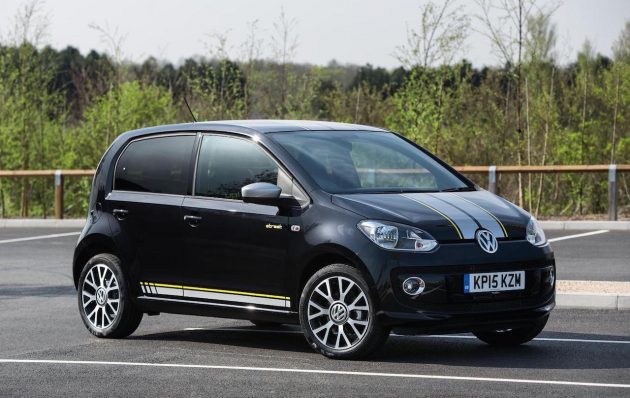 Autocar is reporting Volkswagen needs to inject some spice into the Up! to improve sales. A facelifted version is due to launch soon, with the EA211 1.0-litre turbocharged three-cylinder.

An 85kW and 200Nm version of this is available in the European Golf, and the British publication is tipping this state of tune will see duty in the Up! GTI. This power output matches the original Golf GTI of 1975 and could see it reaching 100km/h in around the 8.0-second mark, which, appropriately, would be slower than the Polo GTI but quicker than any other Up!

Given the Up! weighs significantly less than a tonne, this could be a very exciting little car to drive. Gearboxes would be either a six-speed manual or seven-speed DSG. The lack of a proper automatic or dual-clutch option is what killed the small car’s chances of success in Australia. A single-clutch automated manual was available in Europe, but this was deemed unsuitable for our market.

The car is expected to wear 16-inch alloys shod with 205/40 licorice, paired with a host of suspension upgrades. Being a GTI, you can of course expect tartan trim and golf-ball gear knob. It is unlikely to come to Australia, but stranger things have happened.