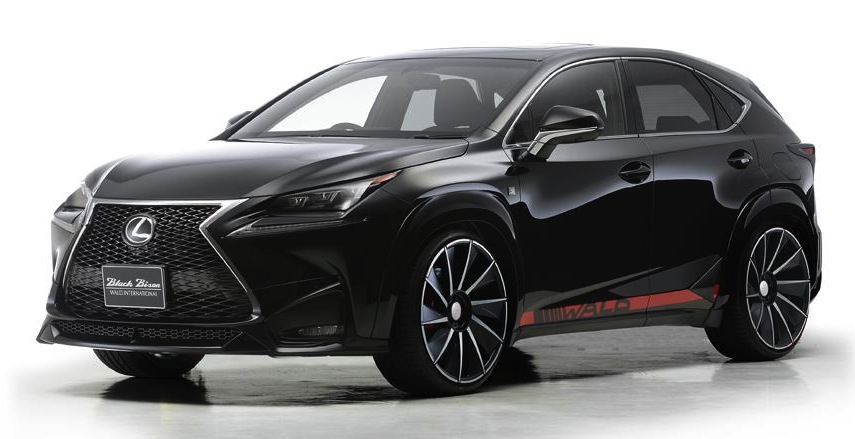 Renowned Lexus tuner Wald International has come up with a styling program for the new Lexus NX, giving the already sharp SUV a more unique look. 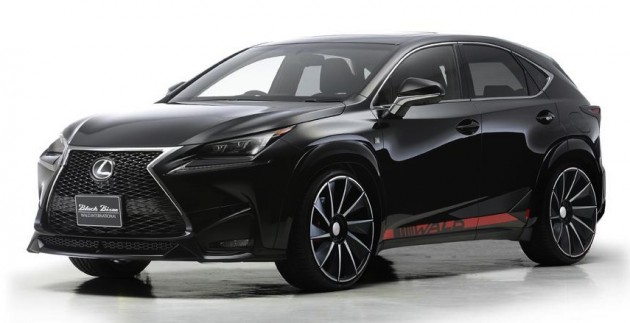 Starting from the front, Wald has added a new lip spoiler which extends from the factory bumper bar. There’s also extended wheel arch flares for a fatter and wider stance, and a sporty rear skirt and integrated diffuser.

The new kit definitely gives the NX a more aggressive appearance, especially in black. NX fans will also notice the new tailgate-mounted spoiler and rear door “arrowheads” that give it that extra touch.

In terms of rims, Wald International has a variety of options to please customers, including 10-spoke machined face items or a set of flashy red multi-spoke wheel as shown in the gallery below.

Lexus offers the NX with two engine and transmission options. The NX 300h comes with a 145kW 2.5-litre four-cylinder hybrid that uses a CVT auto, while the NX 200t comes with a new 175kW/350Nm 2.0-litre turbo four-cylinder and six-speed automatic.

Front-wheel drive is standard on both the NX200t and NX300h base models, with every model up from there equipped with four-wheel drive on demand.