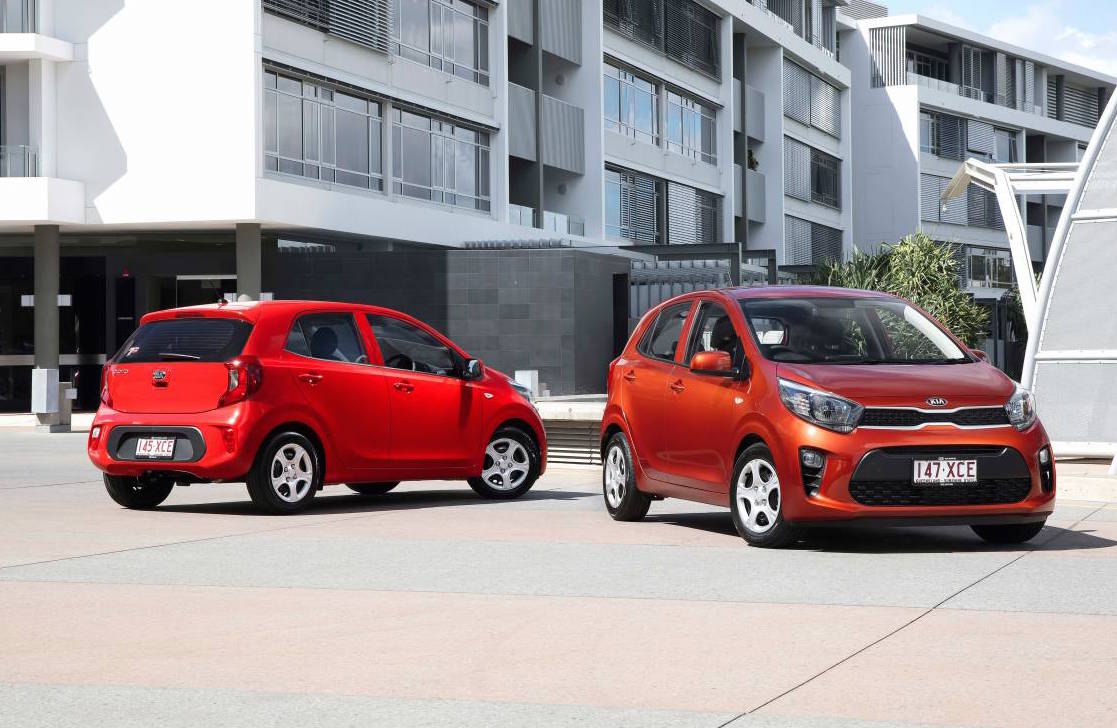 The 2017 Kia Picanto has launched in Australia, bringing a refreshed, safer, and feature-packed offering to the compact car class. 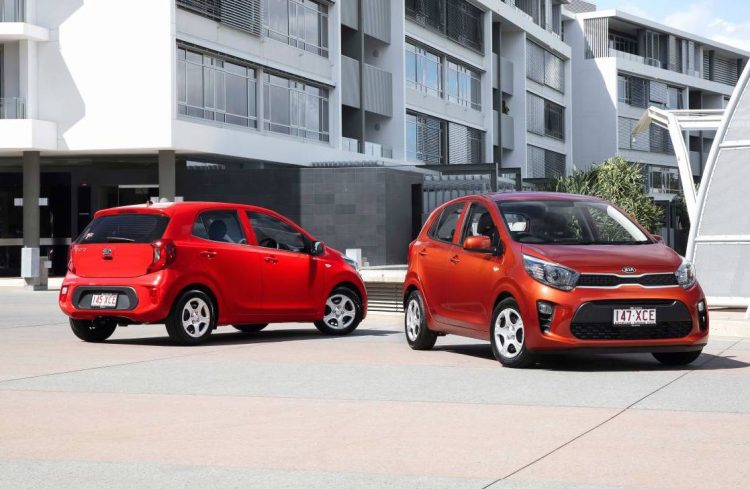 Just one variant line is being presented locally, which can be had with a four-speed auto or a new five-speed manual. Both use a 1.25-litre four-cylinder engine producing 62kW and 122Nm.

The engine sips fuel from its tiny 35-litre tank, with an official combined cycle consumption rate of just 5.0L/100km in the manual and 5.8L/100km in the automatic.

Where Kia products usually shine the brightest is with standard features. And even at the very entry level end of the showroom range, the philosophy is no different.

The 2017 Picanto comes with a 7.0-inch touch-screen interface with Bluetooth, USB and aux input as standard, along with Android Auto and Apple CarPlay so you can virtually mirror your phone and some of its apps. 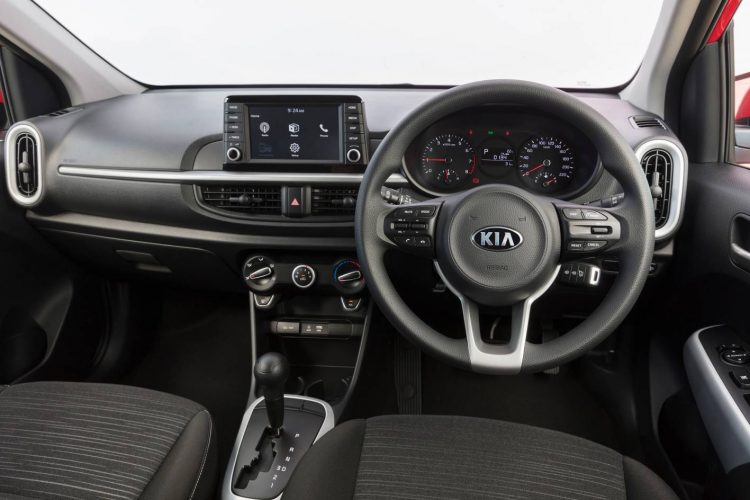 You also get air-conditioning, a 2.6-inch LCD screen within the instrument cluster providing a trip computer, power windows front and rear, cruise control, and a six-way driver’s seat with height adjustment.

Safety is also kept in check with electronic stability and traction control, six airbags, ISOFIX anchor points, and a rear-view camera with parking guidelines as standard. Kia is also boasting torque vectoring by braking as a first for the class, helping to keep the car stable around corners.

Boot space is measured at 255 litres, or 1010 litres with the rear seats folded down. It also offers a tight turning circle of 4.7 metres, and features MacPherson strut front and torsion beam rear suspension, with 14-inch steel wheels.