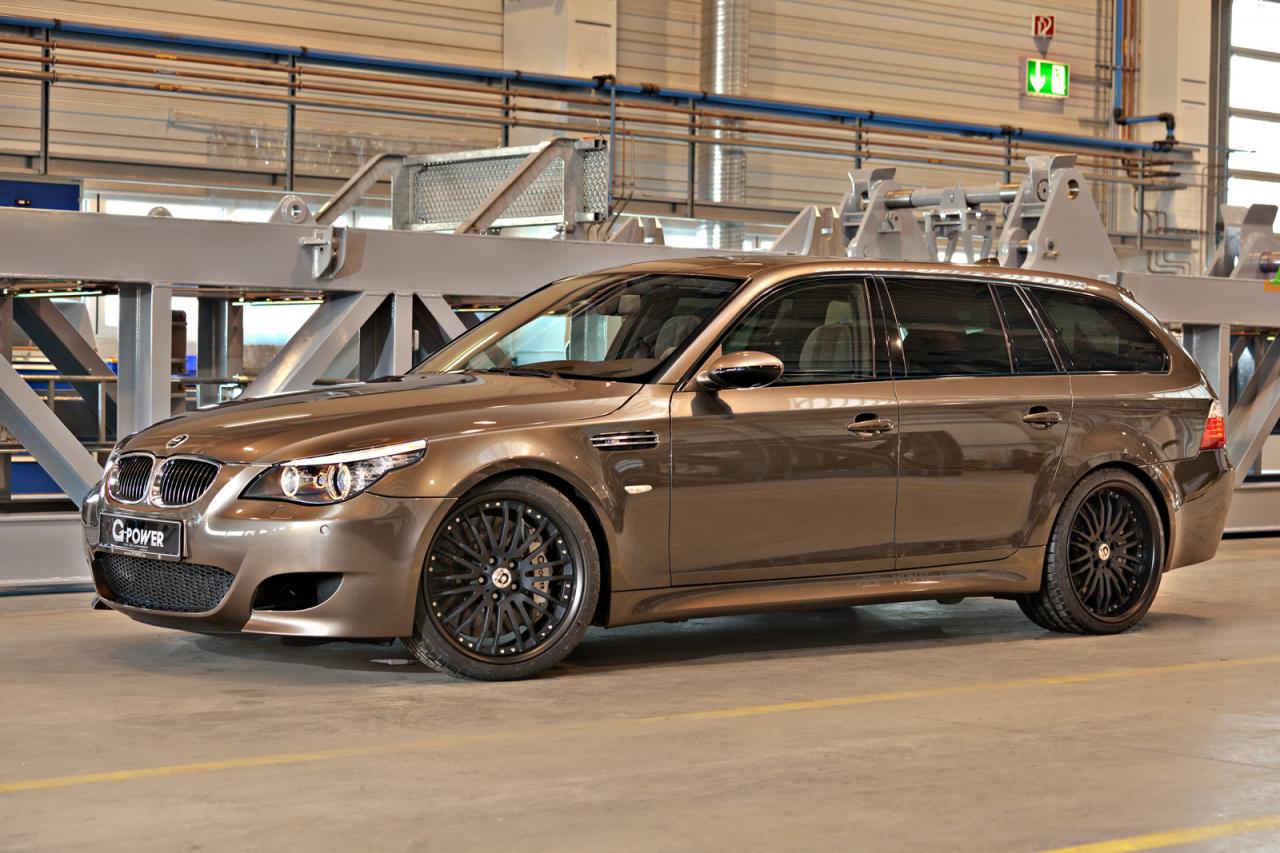 German tuner G-Power is up to its insanely high-powered antics again, and has introduced an updated M5 Hurricane RR Touring tuning program for the previous-gen BMW M5 V10 wagon. 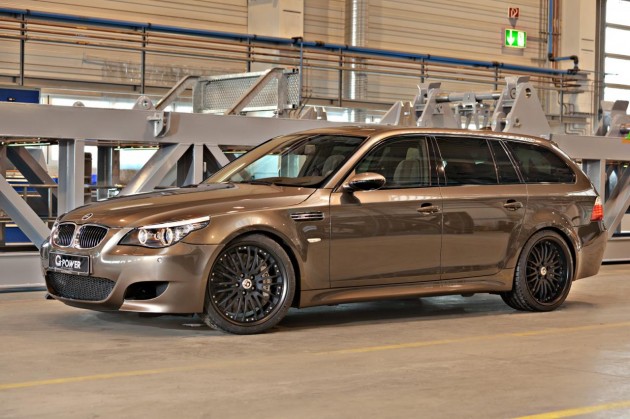 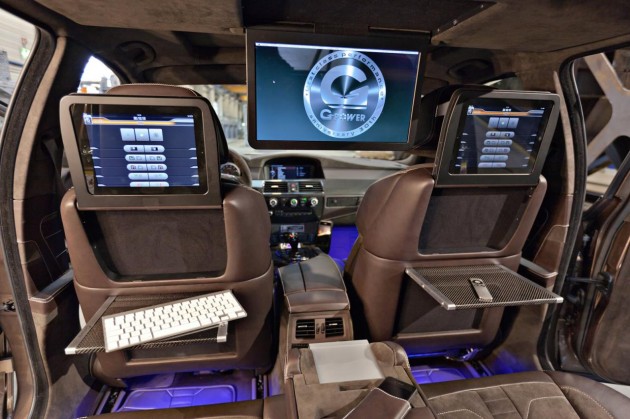 Inside, it’s a technological wonderland. There’s amplifiers in the boot, a Mac computer which provides connectivity for multiple in-cabin devices, and an array of LCD screens. There’s also a completely overhauled upholstery layout with a bespoke steering wheel and various carbon trimmings.

If you’re after the absolute ultimate family wagon, look no further.

A special BMW X6 is set to arrive here in Australia in the fourth quarter, with the local arm bringing...

BMW is readying its all-new 7 Series flagship sedan for Australia, arriving in the fourth quarter of this year, with...