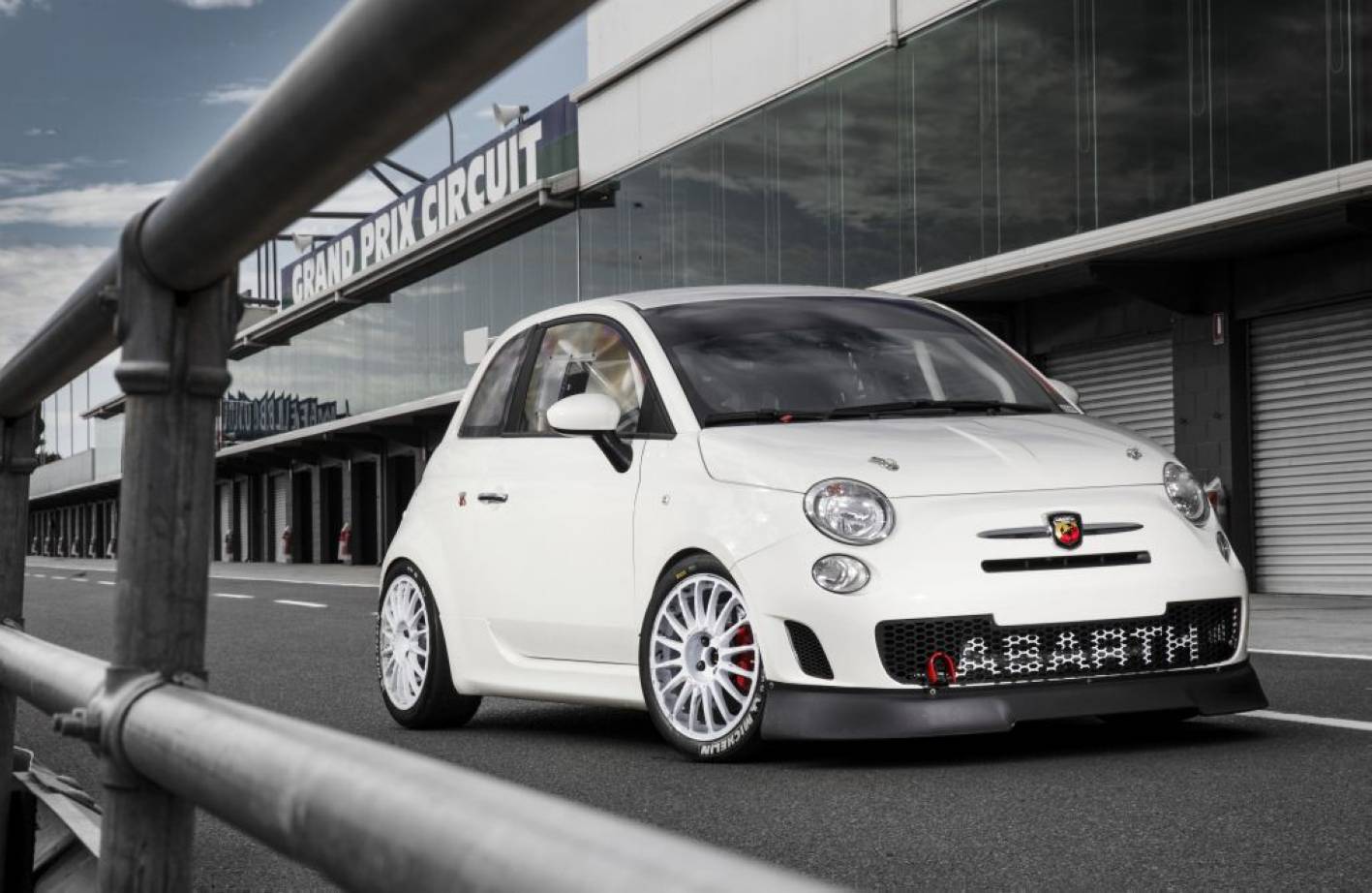 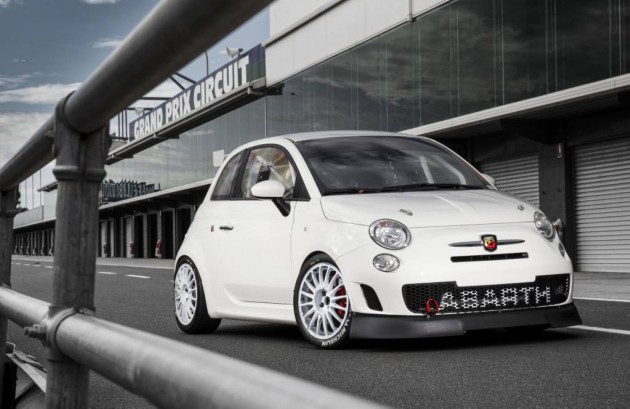 The team is managed by Alan Heaphy, and Australian drivers Luke Youlden and Paul Stokell will take the wheel. The pair will compete in production car category F and are sure to upset some of the bigger teams in the hotly contested race.

The team’s special Abarth livery will be unveiled before Christmas to showcase the brand’s Italian and racing heritage. 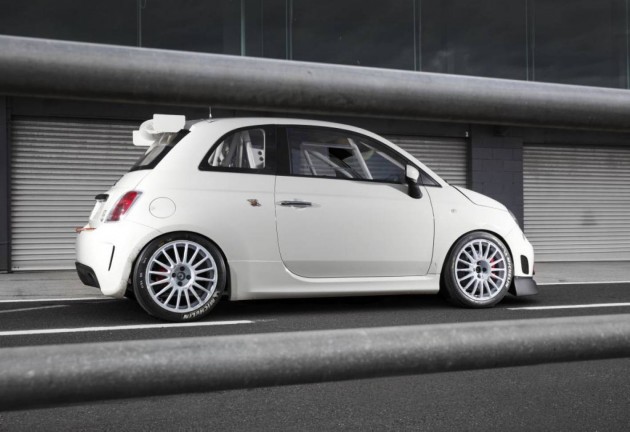 The Bathurst 12-hour has become one of the premier events on Australia’s racing calendar after it was re-established in 2007. Next year’s race will be the 12th installment, with 40 teams from nine countries set to battle it out.

The final three hours of the race will be broadcast on SBS in February.