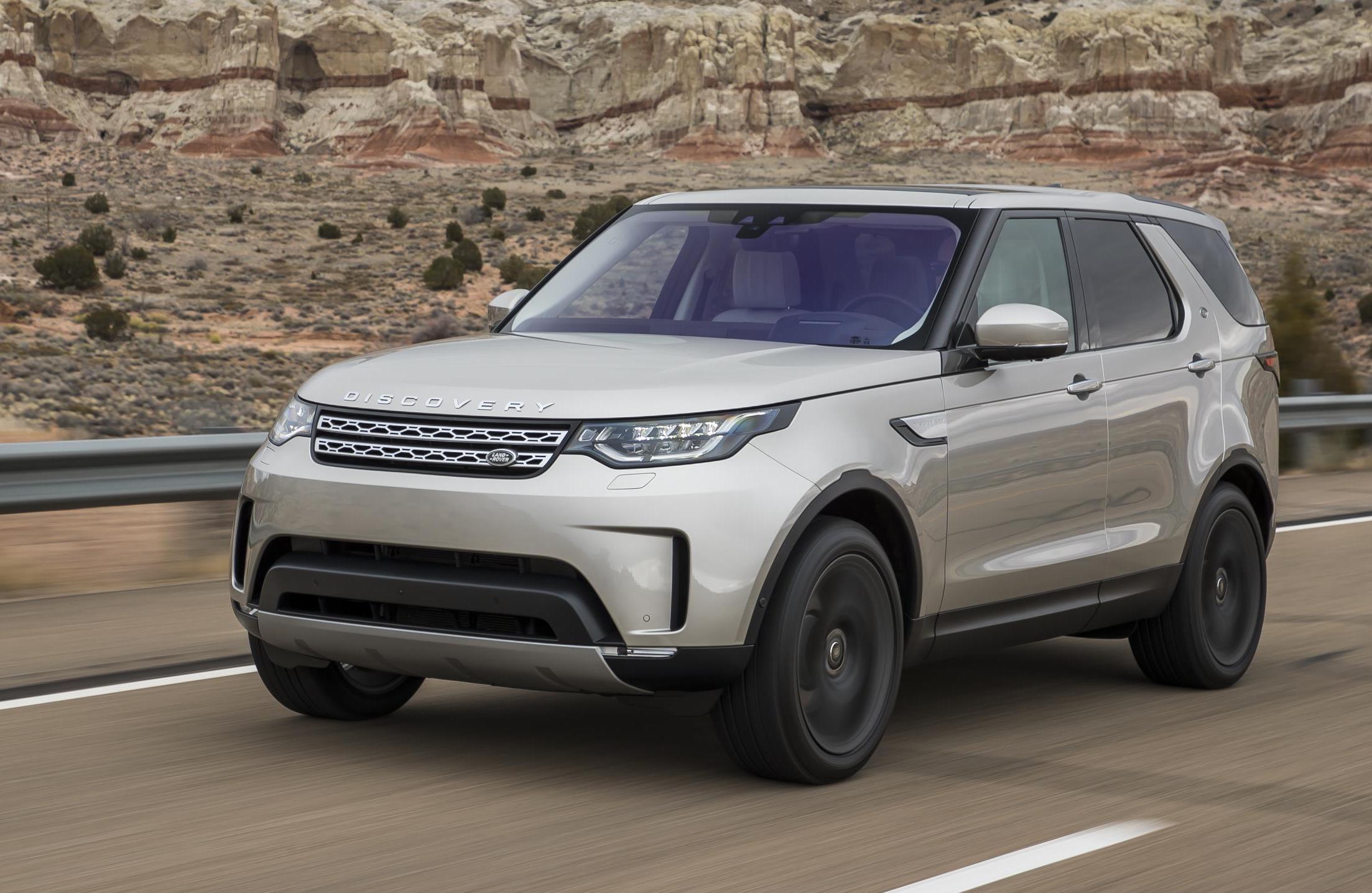 The Land Rover Discovery will go through a mid-life update soon, and according to a European report there is going to be a big advancement in powertrain technology for the iconic, seven-seat off-roader. 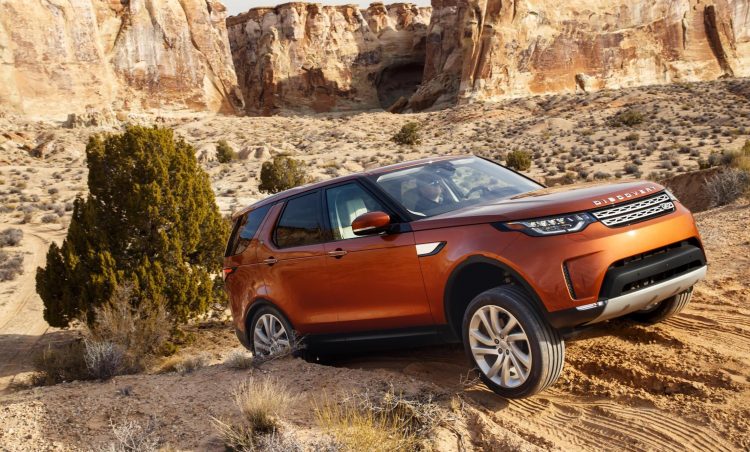 According to a recent Auto Express report in the UK, the 2021 Land Rover Discovery is set to be offered with hybrid powertrain options for the first time. Initially, it’s understood Land Rover will be offering a normal hybrid, but a plug-in option is set to be introduced a bit later down the track.

The most obvious plug-in package is the ‘P400e’ setup found in the Range Rover Sport and big daddy Range Rover. It consists of a 2.0-litre turbo-petrol four-cylinder paired to a 13.1kWh battery (pictured below). The petrol engine produces 221kW and the electric motor boosts this to a combined output of 297kW. 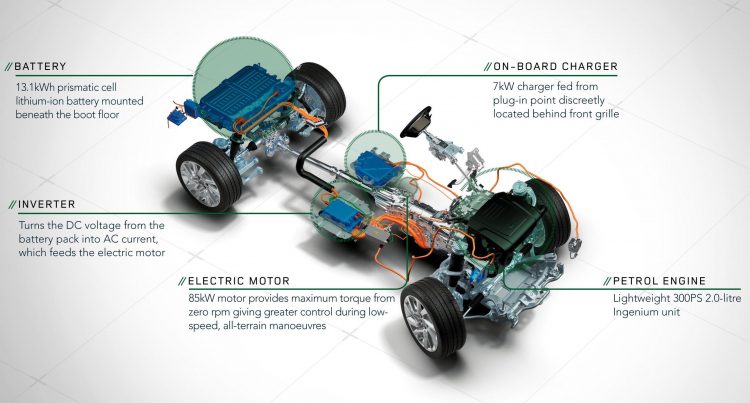 It’s unknown if Land Rover will fit the new-ish inline six to the Disco, or if it will simply rejig the existing four-cylinder powertrains to include a 48V platform, as well as re-engineer the popular 3.0-litre turbo-diesel V6 options to include 48V tech. At the moment, JLR doesn’t offer 48V tech for any of its V6 diesel engines (Discovery Sd6 review here). 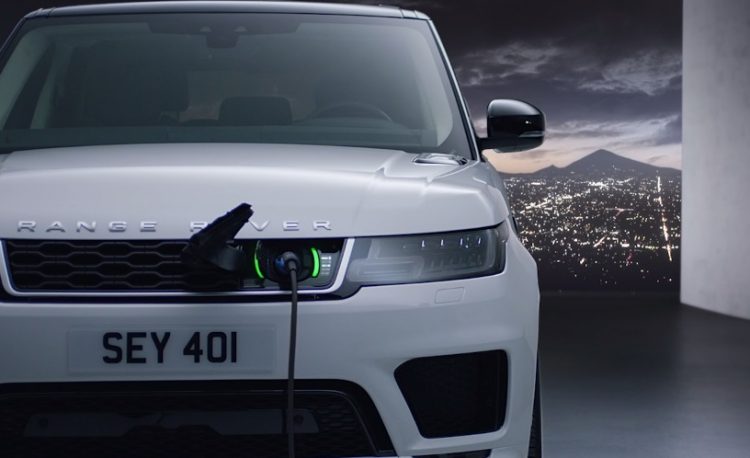 Auto Express seems to have spotted prototypes of the 2021 Discovery running around near the JLR headquarters in Coventry, UK. It says that these mules haven’t provided any clues as to any major design changes for the big SUV, although, a plug-in option down the track will obviously require a revised front grille for the charge plug.

In Australia, sales of the Discovery took a bit of a nosedive in 2019. It reported 1216 sales, down 33.7 per cent on 2018 efforts. This is well below the segment’s overall yearly downturn of just 0.5 per cent (SUV large above $70k), according to December VFACTS figures. The update, expected later this year, could help to flip the trend.