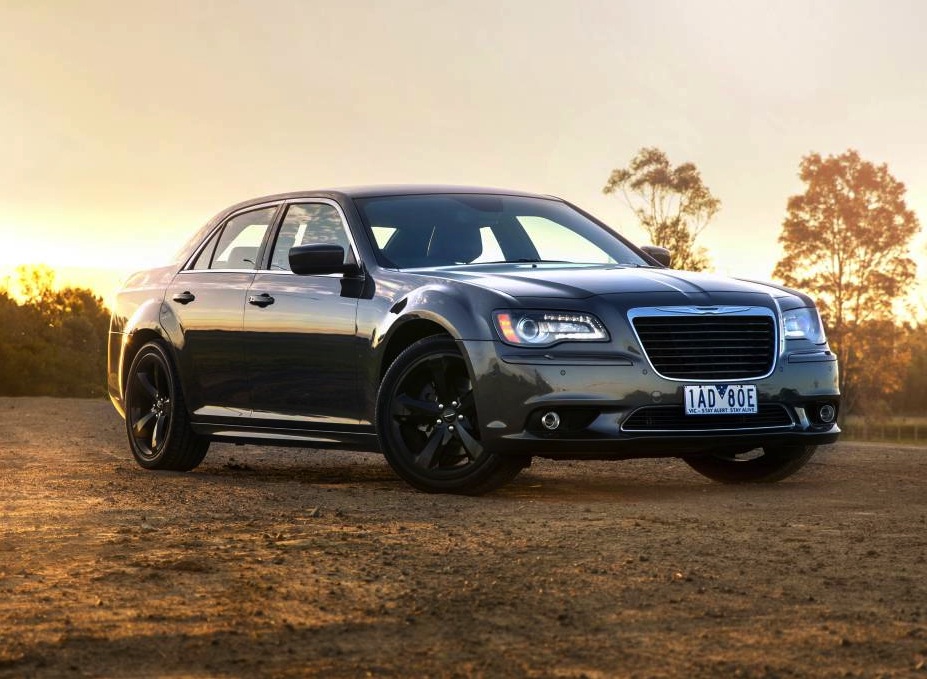 Chrysler Australia has expanded the 300 large sedan range with the introduction of the new Chrysler 300S. It comes with a number of tasty styling tweaks over the regular version while representing plenty of value. 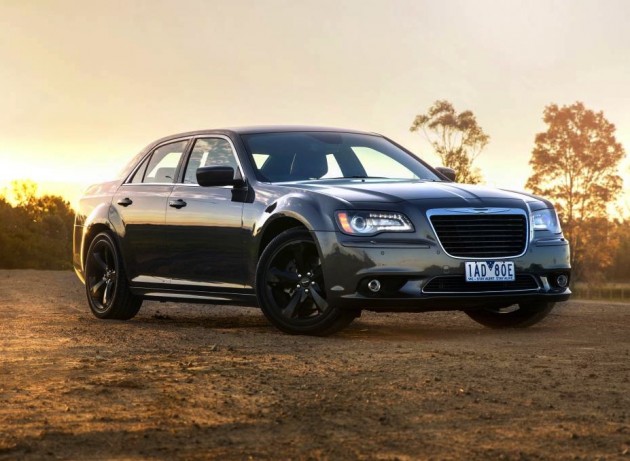 The new addition is being slotted smack-bang in the middle of the range, surrounded by the entry-level 300 Limited and 300C, and, at the other end, the Luxury and SRT8 models.

The 300 has built itself a bit of a reputation over the years, particularly in terms of street credibility and character. For the 300S, these traits are amplified and now it has even more attitude.

On the outside the 300S is distinguished via a set of gloss black 20-inch alloy wheels wearing the same Goodyear Eagle F1 Supercar tyres as seen on the SRT8. There’s also a black chrome grille at the front, black headlight surrounds, a new boot lip spoiler and black badges. 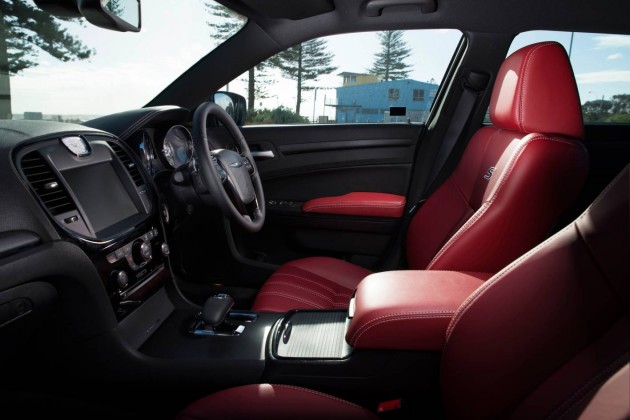 Inside, the 300S showcases a blend of what Chrysler calls ‘athletic luxury’, in that, it’s sporty enough to support active driving styles yet comfortable and prestige enough to pass as a premium cruiser.

Most of the dash panels and inserts are in piano black, while the sports seats can be optioned in eye-catching red leather. There’s also ‘S’ logos and matt carbon hydrographic-finished accents on various fixtures.

Under the bonnet, the 300S is only available with the 3.6-litre Pentastar petrol V6. It churns out 210kW of power and 340Nm of torque. Matched up to the new eight-speed ZF automatic, it’s able to scuffle off from 0-100km/h in 7.0 seconds. It also offers a combined cycle fuel economy of 9.4L/100km.

The new model is scheduled to land in dealerships around Australia from November. Prices for the full 2013-2014 range is as follows (excluding on-road costs):