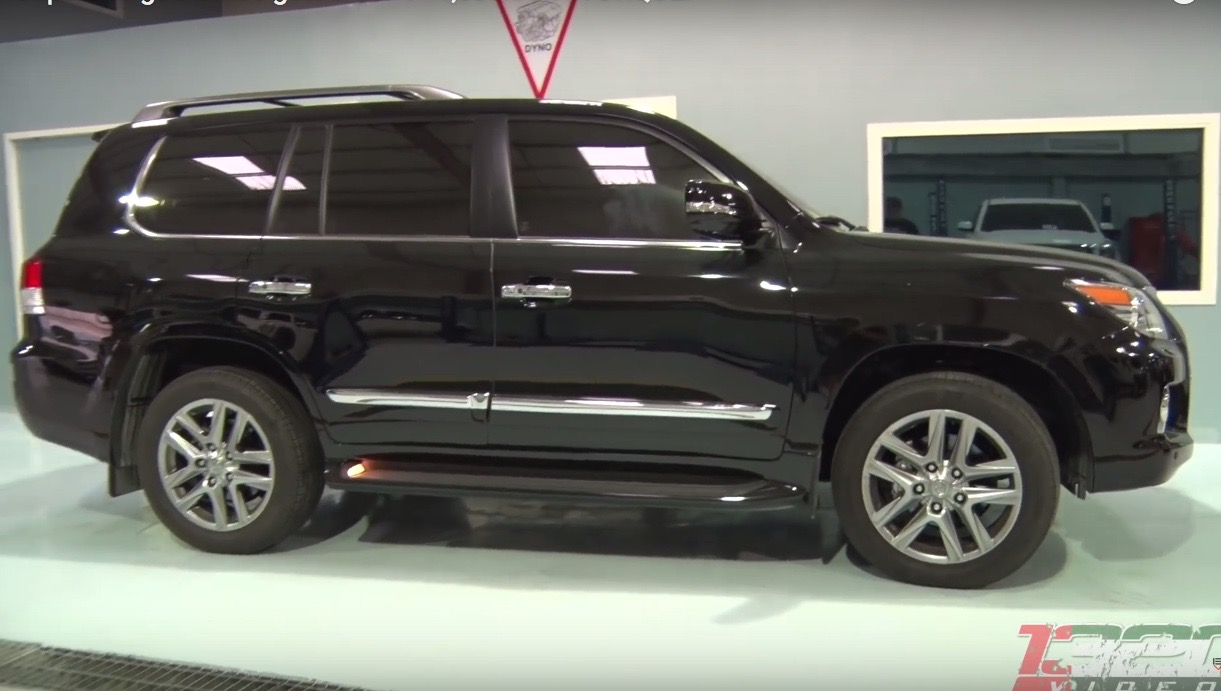 Over in the Middle East, they love their crazily modified SUVs for demolishing highways and desert dunes alike. We’ve featured myriad Nissan Patrols with over 1000hp (750kW) so maybe it’s time for its arch-rival, the LandCruiser and Lexus LX to get some love. 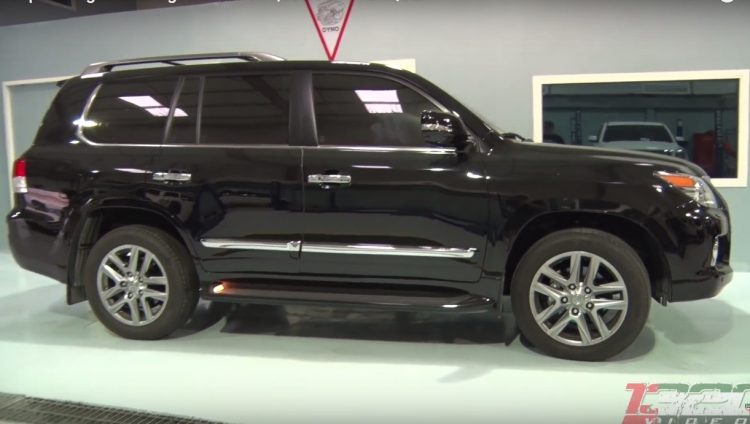 1320 Video have travelled to Dubai to witness a Lexus LX570 (LandCruiser’s posher cousin) with extensive engine modifications that looks stock and unassuming, but is capable of warping the scenery like no two-and-a-half tonne thing should.

Firstly, the 5.7-litre 3UR-FE V8 is treated to a new, longer stroke bottom end, taking it up to 6.8 litres. After this, a large supercharger is added. The result is an astonishing 560kW and pavement-ruining 1355Nm of torque. And this is in a separate chassis, live rear-axled proper off-roader.

The result is surreal and when you live in one of the most oil-rich regions on the planet, fuel consumption is no issue and you can afford to punch a hole in the face of physics. In any case, check out the video below to see how it goes.