Toyota has shown just how indestructible its HiLux is in possibly the best demonstration of all; winning Dakar. This was Toyota’s first win during the gruelling event, competing under Toyota Gazoo Racing SA. 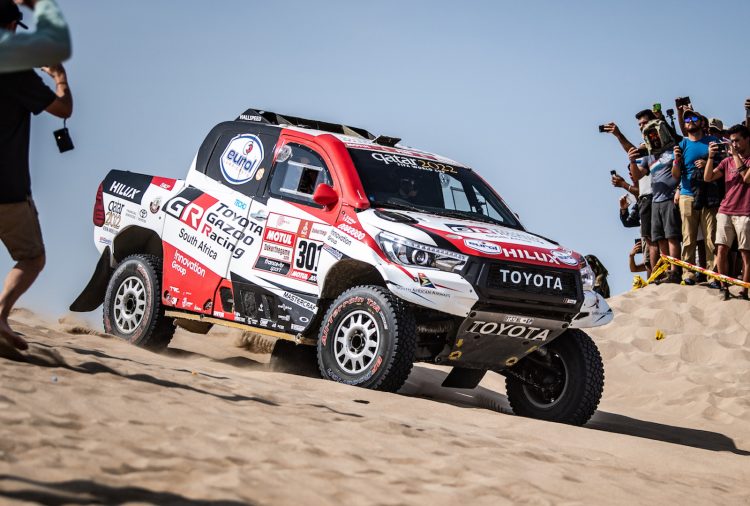 Al Attiyah won three of the 10 stages of the arduous 3000km rally. He actually becomes the first person in history to win the event in three different vehicle brands. During the 2011 race he drove for Volkswagen, and then in 2015 for MINI. Al Attiyah said:

“We are so happy to win the Dakar – not only for ourselves, but also for Toyota and the entire Toyota Gazoo Racing SA team. Everyone has worked so hard for so long, and really deserve this. Thank you for letting us drive this car.” 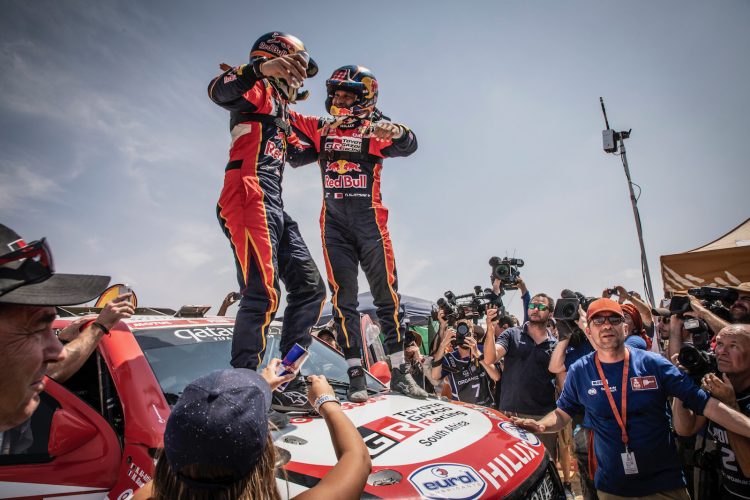 Rounding out third place for the Cars was rally ace Sebastien Loeb, driving for Peugeot, with co-driver Daniel Elena. In related news, Australian Toby Price took the win in the Bikes division.

Toyota’s victory means it now has the title for two of perhaps the most gruelling races on the motorsport calendar, following its Le Mans win in June last year.