Who said motorsport had to be expensive? The 2012 Bathurst Light Car Club Khanacross event last weekend proved anyone can get involved in the sport if they want to, including drivers as young as 14. 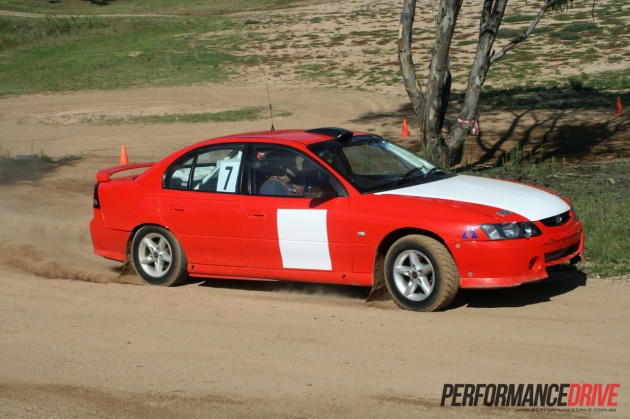 Round 2 of the Khanacross Championship took place on a dedicated dirt track just behind the Mt Panorama V8 Supercar race circuit, called the Quarry Motorsport Park. The track was fairly long, with some power sections enabling the more modified cars to get up to some decent speeds.

With a variety of cars on the day, from stripped out Subaru Imprezas, to stock Coronas, to a rally-spec V8 Commodore, each car was placed into a category; 4WD, Standard, and Modified. The drivers were also placed into ‘senior’ and ‘junior’ (under 18) categories. This ensured all competition was reasonably fair for all. 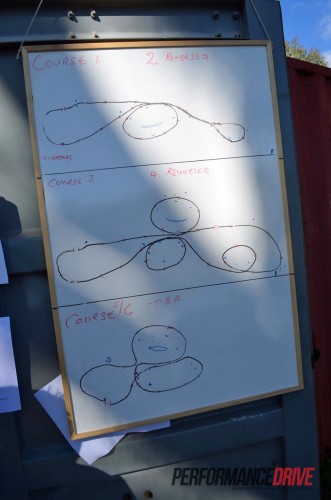 The day was split up into six stages; three courses, and then another three in reverse. Each stage incorporated a slightly different marked out part of the track. To allow those who weren’t familiar with the facility to get used to each course, one of the officials lead the entire field around for a warm up lap before each of the six stages.

To get the racing started the standard vehicles kicked off. Drivers in this segment were mostly youngsters, each giving it a go no matter how much experience they had, and no matter how much power they had under the bonnet. We spoke to one of the drivers who was just 14 years of age, driving a white Ford Laser. It was excellent to see the little tackers giving it a crack, and showing early signs of proper rally skill. 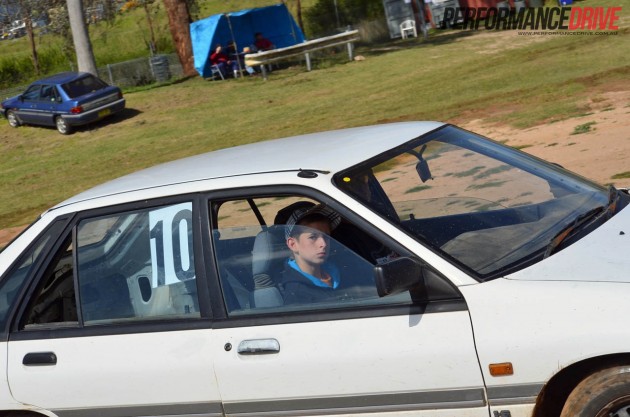 Once the modified cars got underway, the speed and the skill heightened even further. It was interesting to see how effective weight reduction can be in the modified class, with a white aspirated Impreza tearing up the course with a stripped out interior, a roll cage, and removed front and rear bumper bars.

To keep speeds from getting out of control, at certain parts of the courses there were stop garages set up. These were a marked out square in the course whereby drivers had to bring their cars to a complete stop within the marked area. If they failed to do so, penalty time was added. Similar penalties were enforced upon those who hit any of the marking cones. 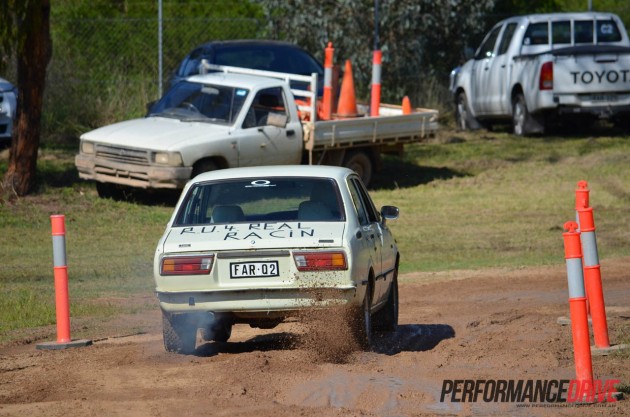 It was a great day of racing for all, with everyone enjoying themselves. It proves motorsport needn’t be so expensive. There were no incidents on the day either, so it’s also fairly safe. The only ‘incident’ we saw was one of the officials that was going around the track accidentally knocked down one of the tyre barriers, which caused a few laughs.

If you’re interested in getting into this sort of racing, all you have to do is become a member of a car club like the Bathurst Light Car Club. Organisers told us to become a member all you need to do is tag along to an event like this and be accepted in by one of the officials. You then need your CAMS licence. 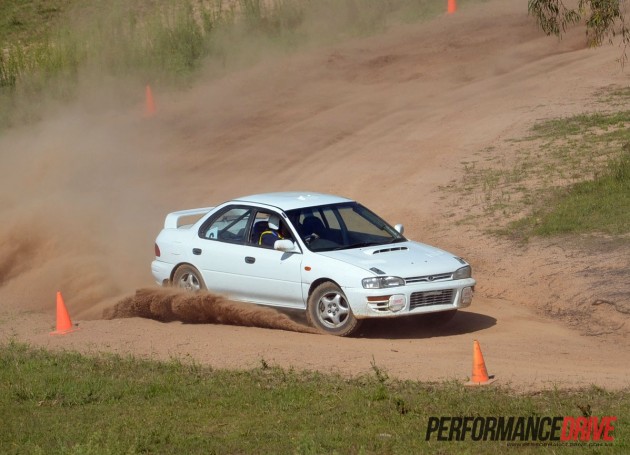 On this particular event, club members simply paid an entry fee of $44 for seniors, and $27.50 for juniors. And that’s it. Bring along some long-sleeved clothes and a helmet and fire exstinguisher, and you could be an actual racing car driver for the day.

The Bathurst Light Car Club runs events like this every month. For more information, head over to the blcc.com.au website. (Organisers told us the website is undergoing some major changes, so if it doesn’t load in time, it will be back up very soon).

Click play on the video below for a taste of the action.