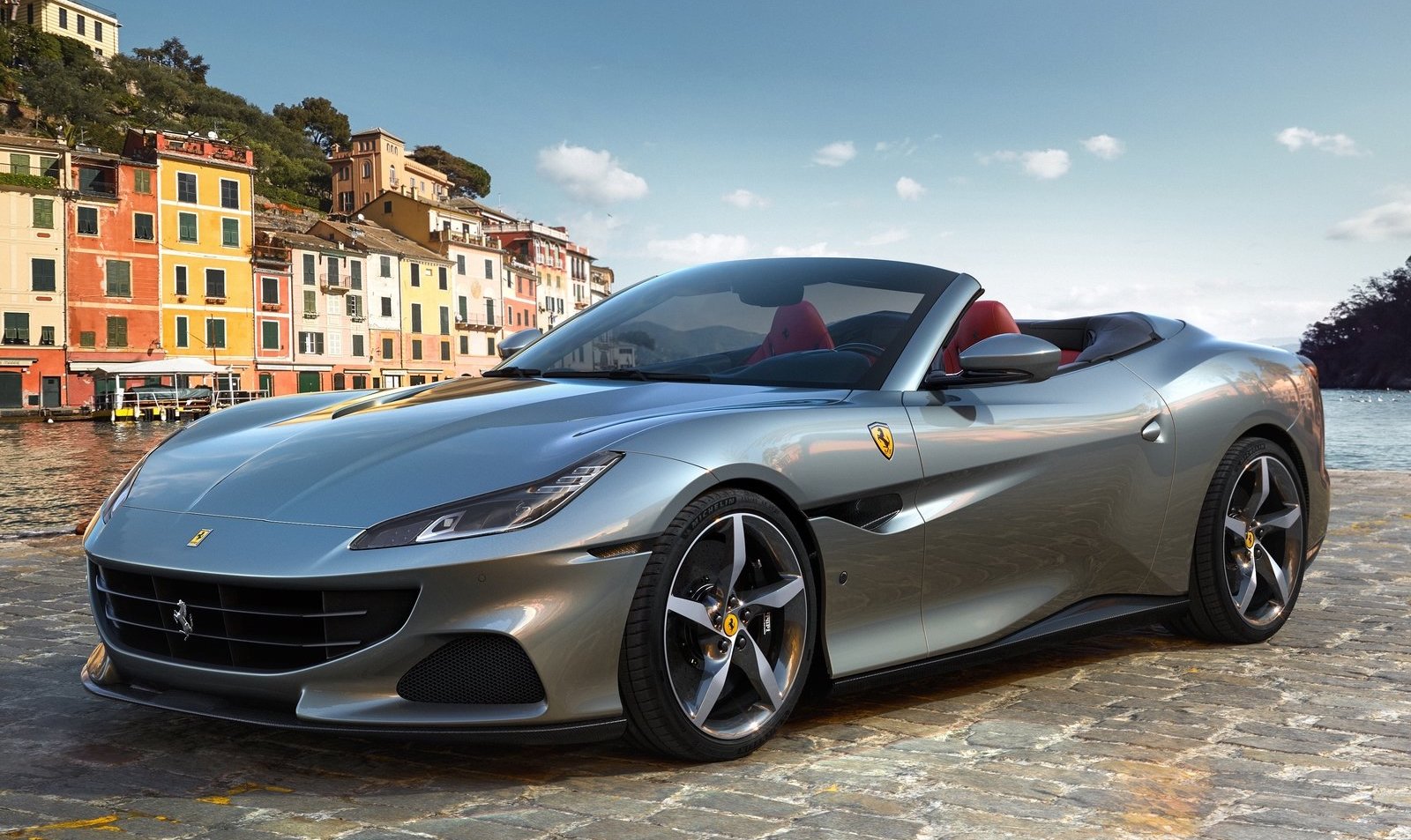 This is Ferrari’s latest “2+” GT car. It’s called the Ferrari Portofino M, and it’s an evolution of the Portofino drop-top, featuring a heavily revised powertrain and updated vehicle dynamics system. 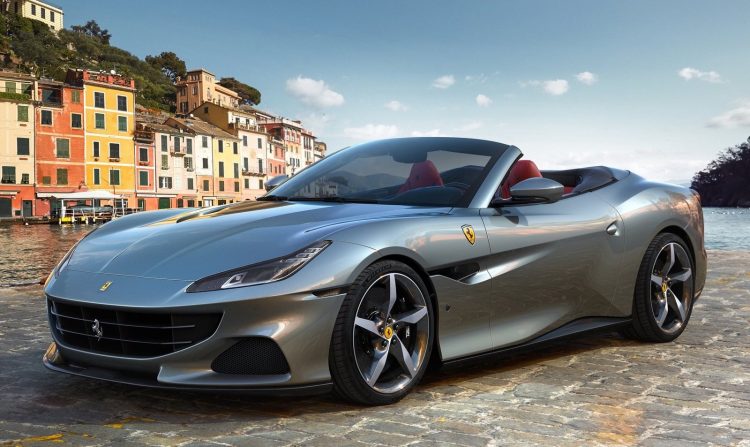 The updated engine is now matched to a new eight-speed dual-clutch transmission, replacing the seven-speed unit. It is a similar unit to the one found in the SF90, however, it features longer gear ratios and the introduction of a mechanical reverse gear. 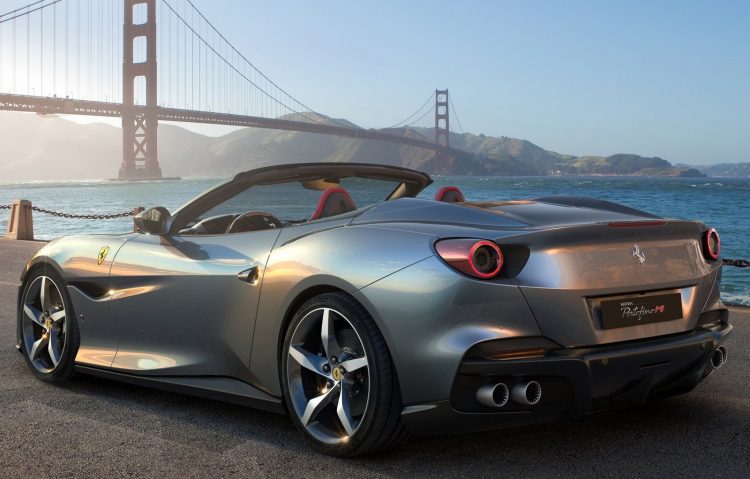 Drivers can now toggle between five different driving modes via the Manettino switch inside, incorporating Wet, Comfort, Sport, Race, and ESC-Off modes. The Race mode is a first for a Ferrari GT car.

Some neat styling tweaks have been made to the exterior, with a revised front end featuring new, bigger air intakes, slashes on the corners of the bumper bar, and new aluminium slats for the grille. There’s also a fresh exhaust system with a removed silencer, making it more compact. This has allowed for a tweaked diffuser element which is now separate from the bumper. 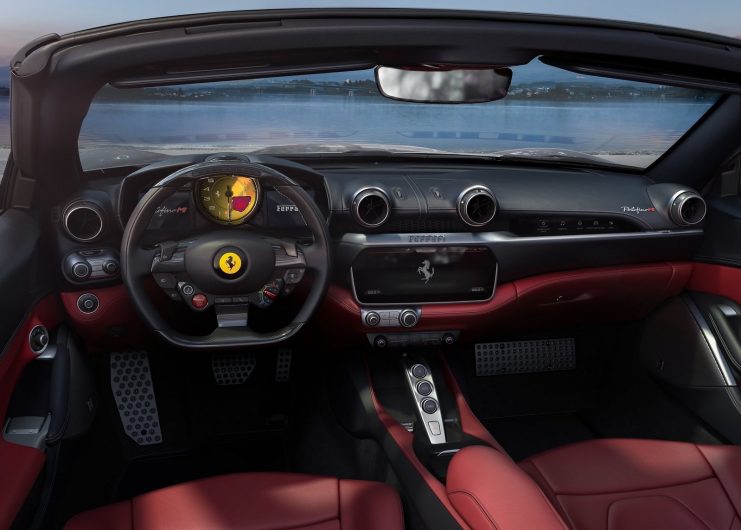 Speaking of the emissions, the Portofino M is fitted with a Gasoline Particulate Filter, included in the exhaust system, to ensure it passes Euro6d emissions standards. Ferrari promises this does not compromise driving pleasure.

As for the interior, it continues on in very similar form. The dash showcases a 10.25-inch multimedia touch-screen, with a mechanical rev dial for the instrument cluster supported on either side by digital TFT screens.

The Ferrari Portofino M will hit the market during the first half of 2021. Australian prices are yet to be confirmed.