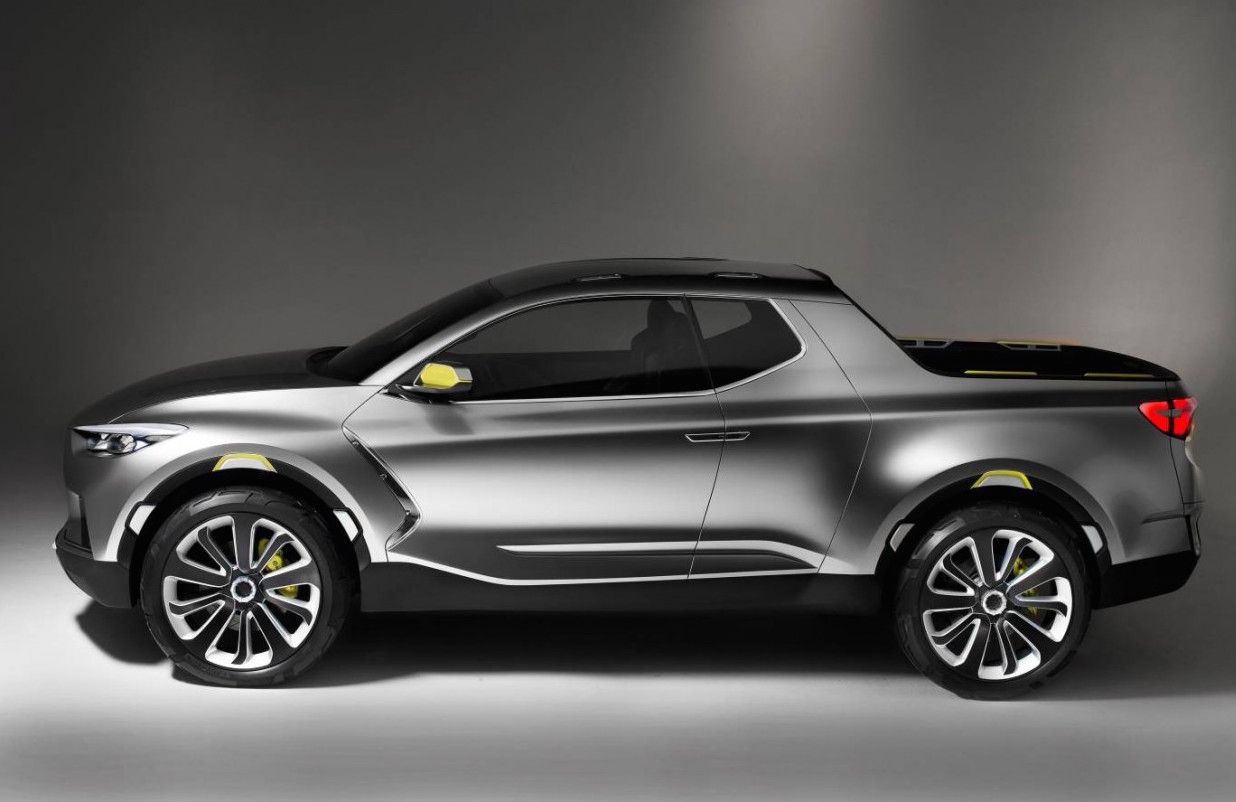 Hyundai’s US CEO has confirmed the brand is looking very seriously at producing a compact crossover ute for the hard working public. 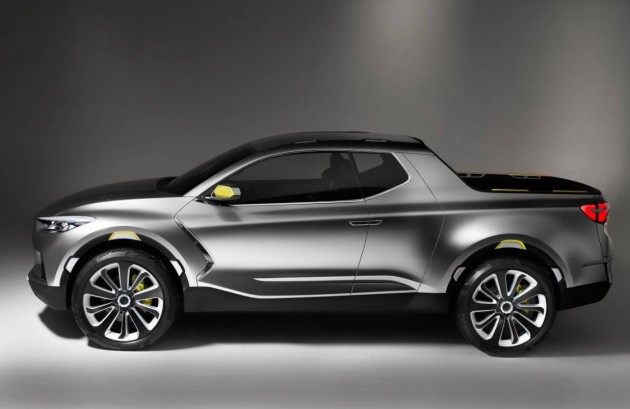 It is expected to be based on the sporty Santa Cruz concept that was unveiled at this year’s Detroit Motor Show, which revealed a bold new design language and an all-new vehicle layout direction for the Korean manufacturer.

Speaking with Automotive News, he said the brand’s parent company is “definitely interested in the vehicle”, and that it understands the importance of the vehicle, “but it’s not yet an approved product”.

Hyundai makes changes to what is known as its ‘product plan’ every six months, and Zuchowski who has been lobbying for the production of the new pickup is expecting it to enter within the next cycle.

It’s unknown if it will be included in the company’s international product portfolio, but given the massive popularity of utes in Australia, if any country is going to get it Aussie buyers could be given the first serve.