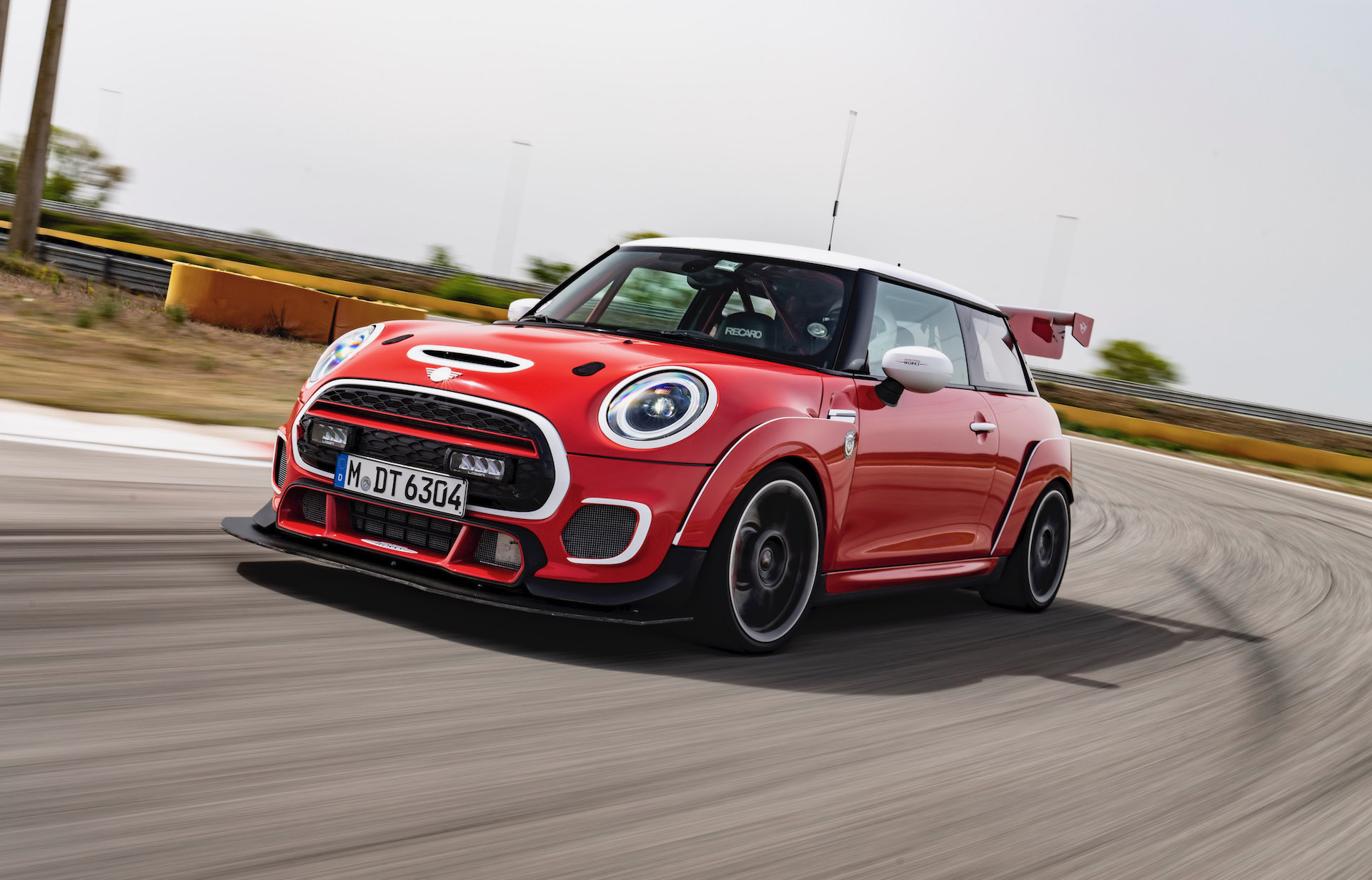 MINI says it has wrapped up an intensive round of testing for the latest MINI John Cooper Works race car, which will compete at the 24-hour endurance race at the iconic Nurburgring this weekend. 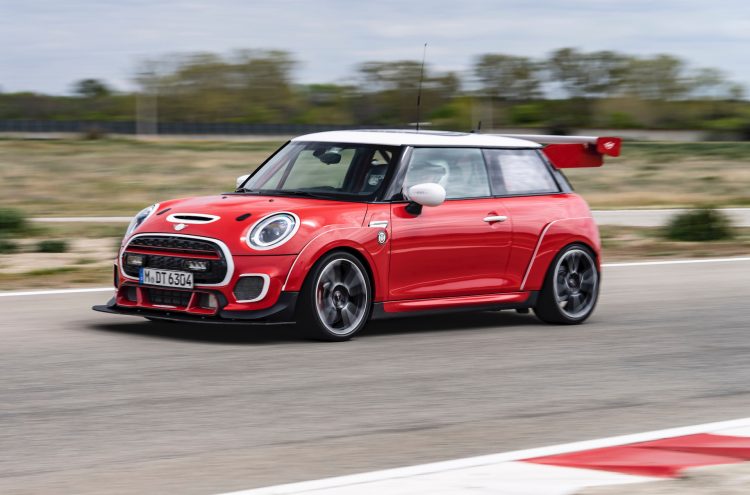 The company says the Bulldog Racing MINI John Cooper Works has survived a “baptism of fire” at the Circuit de Provence in the south of France, with the company hoping to gather as much data as possible before its racing baptism of fire at the ‘Ring.

It transfers power to the wheels via an eight-speed Steptronic transmission, paired with a mechanical locking differential at the front to help keep the power planted to the road. 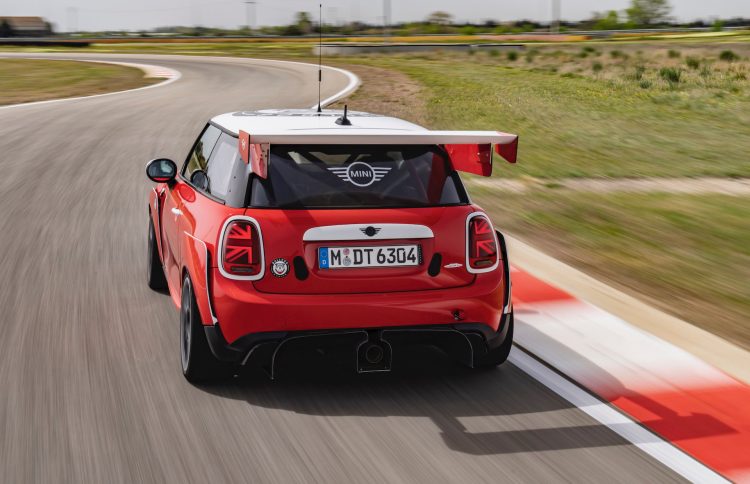 “The MINI John Cooper Works is brand new, which is precisely why it’s fascinating how far the car has come already. We were able to do more kilometres every test day and start with setup work and tyre testing. My impression of the car is consistently positive. For me, it was a great pleasure to be able to play my part in making sure we hopefully have a great race at the Nurburgring.”

The team is aiming to set up the car perfectly ahead of the ADAC 24h Qualifiers at the Nurburgring, kicking off from May 6. This particular edition of the Nurburgring 24-hour race marks the 50th anniversary of the event, adding to the prestige of an already desirable chequered flag.