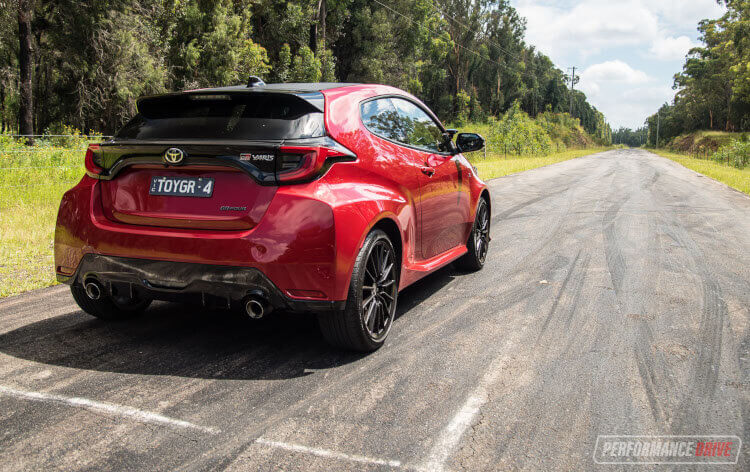 Toyota Australia claims its new GR Yaris does 0-100km/h in 5.2 seconds, which is certainly very quick. Quicker than any other hot hatch in the segment, in fact. However, we’ve just tested it in just 4.8 seconds in the real world.

During our usual performance testing, which we do on a private road with all cars that we review (except during launch events), we saw some eye-popping real-world acceleration figures from our Racelogic Vbox Sport data-logger (running 20Hz GPS processor). The stock-standard GR Yaris press car returned a best 0-100km/h run of just 4.80 seconds, in real-world conditions. By ‘real world’ we mean not a race track or specially-prepared drag strip, with no special preparation to the car other than checked tyre pressures. 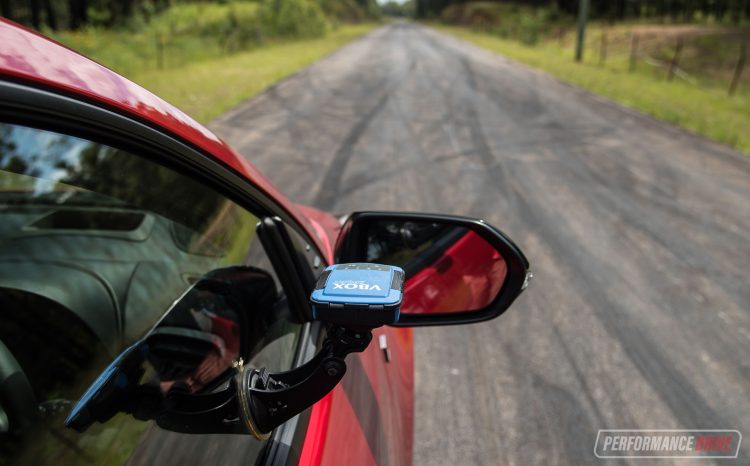 As usual, we tried out all of the various driving modes and tested a number of different launch methods. It’s always tricky launching a manual all-wheel drive, especially a turbocharged one. The potential issue is the engine can bog down as there is little to no wheelspin to get the engine revving. So, the best way to launch is usually to build the revs right up high before gradually but progressively releasing the clutch.

All in all, we did 10 acceleration runs almost back-to-back, with appropriate cool-down periods in between. Across 0-100km/h, the results varied from 6.03 seconds, down to 4.80. Our best results were achieved in Track mode, with the stability/traction control in ‘Expert’ mode (off, essentially). 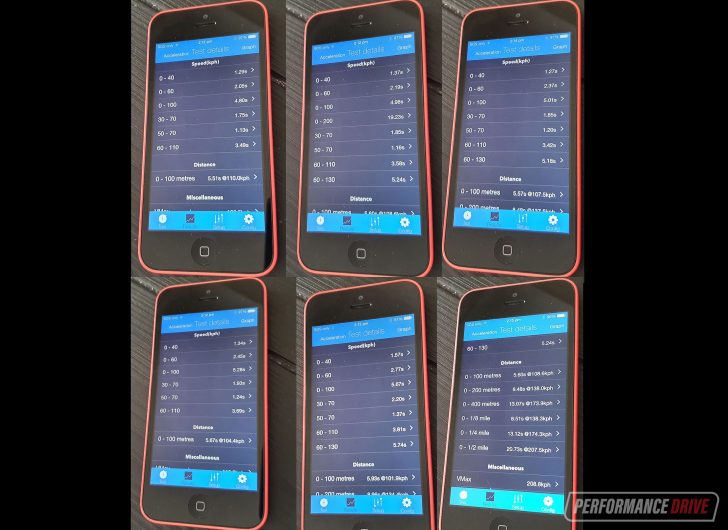 Our best 1/4 mile result was 13.12 seconds at 174.3km/h. This is an exceptionally quick time, and not just for this vehicle class. According to our past test results, which you can check out in our full performance results database page here, cars that have performed a similar 1/4 mile include the 2020 Ford Mustang GT (13.05 at 184.8), Lexus RC F Track Edition (13.48 at 177.7), and HSV Clubsport 410kW manual (13.16 at 181.5). As you’ll probably notice, these are all high-powered V8 muscle cars. All tests were conducted on the same strip of tarmac as well, although weather conditions may vary.

We’re not saying those V8s are slow, but it is very interesting to see how far technology has come. And obviously electric vehicles are also capable of blowing most cars out of the water. However, for a relatively plucky little hot hatch like the GR Yaris, this is a cracking effort. 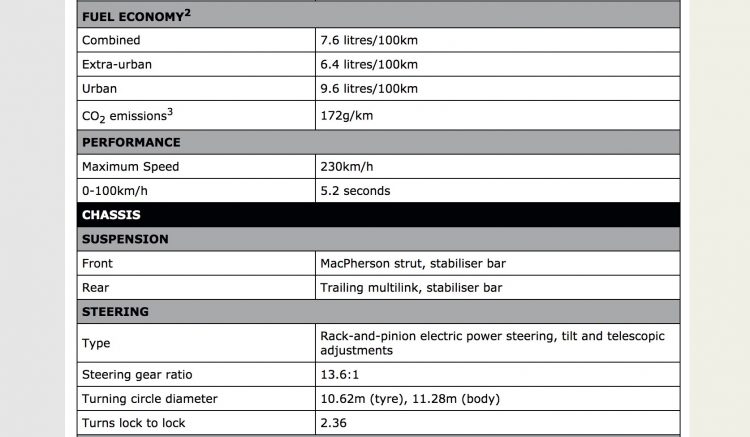 For the drag racing geeks, it was an overcast day during testing, with performance runs conducted at around 11am. The temperature was 20-21 degrees Celsius. At the time of testing the car had about 30 per cent fuel in the tank as well – we usually record the video demonstrations after Vbox testing, but in this case we left the Vbox on during the video recording just for the sake of it, hence why the fuel gauge eventually dropped to around 10 per cent in the footage. It’s also worth noting that we never subtract any rollout during our tests.

We are currently preparing a full written review of the hypo-hatch, and we aim to publish it later today/tonight. In the meantime you can check out our 2021 Toyota GR Yaris 0-100km/h and engine sound video below.