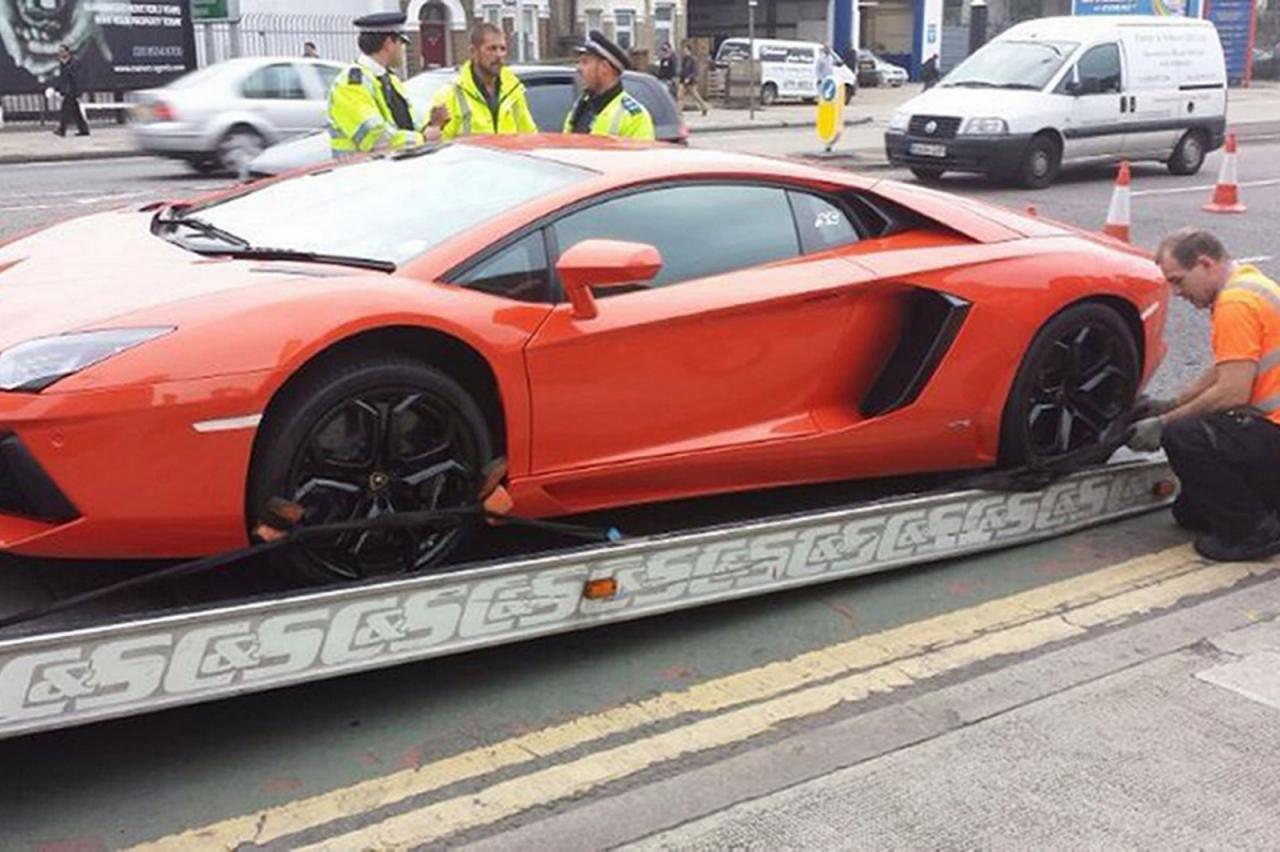 A Lamborghini Aventador V12 has been confiscated in the UK by the Metropolitan Police, after a raid was conducted in certain regions, cracking down on unregistered and uninsured vehicles. Up to 180 vehicles were apparently seized. 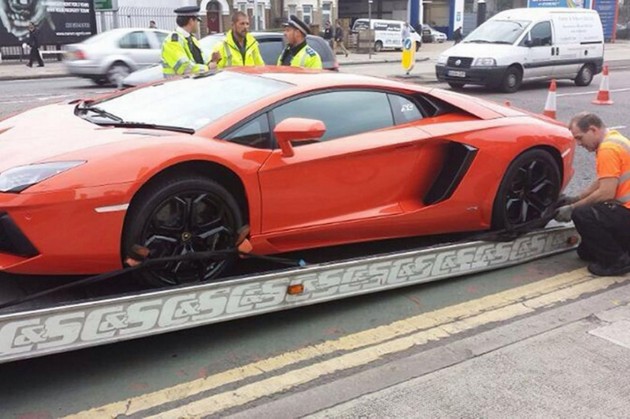 After initially being pulled over by the police for not displaying a front number plate, the police then found the driver of the Lamborghini was not the registered owner of the car.

After digging deeper into the background of the Lambo, the police also found that it was not insured. Chief Superintendent Sultan Taylor said in a recent Mirror report,

“The STC works to keep the travelling public safe and part of our duty includes carrying out operations such as Cubo which help to keep uninsured and dangerous drivers off London’s roads.

“The STC has achieved some outstanding results through these operations by seizing a large number of uninsured and unroadworthy vehicles that pose a risk on London’s roads.”

The Aventador is one of many high-end supercars which have been seized by police in the region. Since the operation was launched in October, 2012, police have repossessed a whopping 11,576 vehicles during 22 one-day operations.

The Aventador features a 6.5-litre V12 engine producing 515kW. In Australia, it retails for $761,500. One would think an owner of such extravagance would be able to afford insurance.