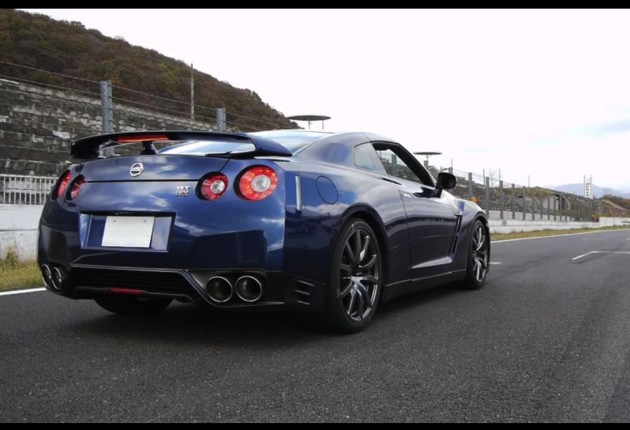 With the new model update comes more power, and more aero, so one would expect quicker acceleration times. Up until now all we could do was speculate. This video – not yet known if official or not – shows the new model doing acceleration tests on Japan’s Sendai Hiland circuit.

At the end of the video it says it would like to thank the Nissan GT-R team and various official Nissan GT-R engineers, which suggests it could be official. In any case, 2.84 seconds is 2.84 seconds, regardless of who ran it. And it’s bloody quick.

UPDATE: According to a Motor Trend report, the new Nissan GT-R has run an astonishing 10.8 second quarter mile run. An incredible time for a stock vehicle straight from the factory floor, with four seats and a boot.