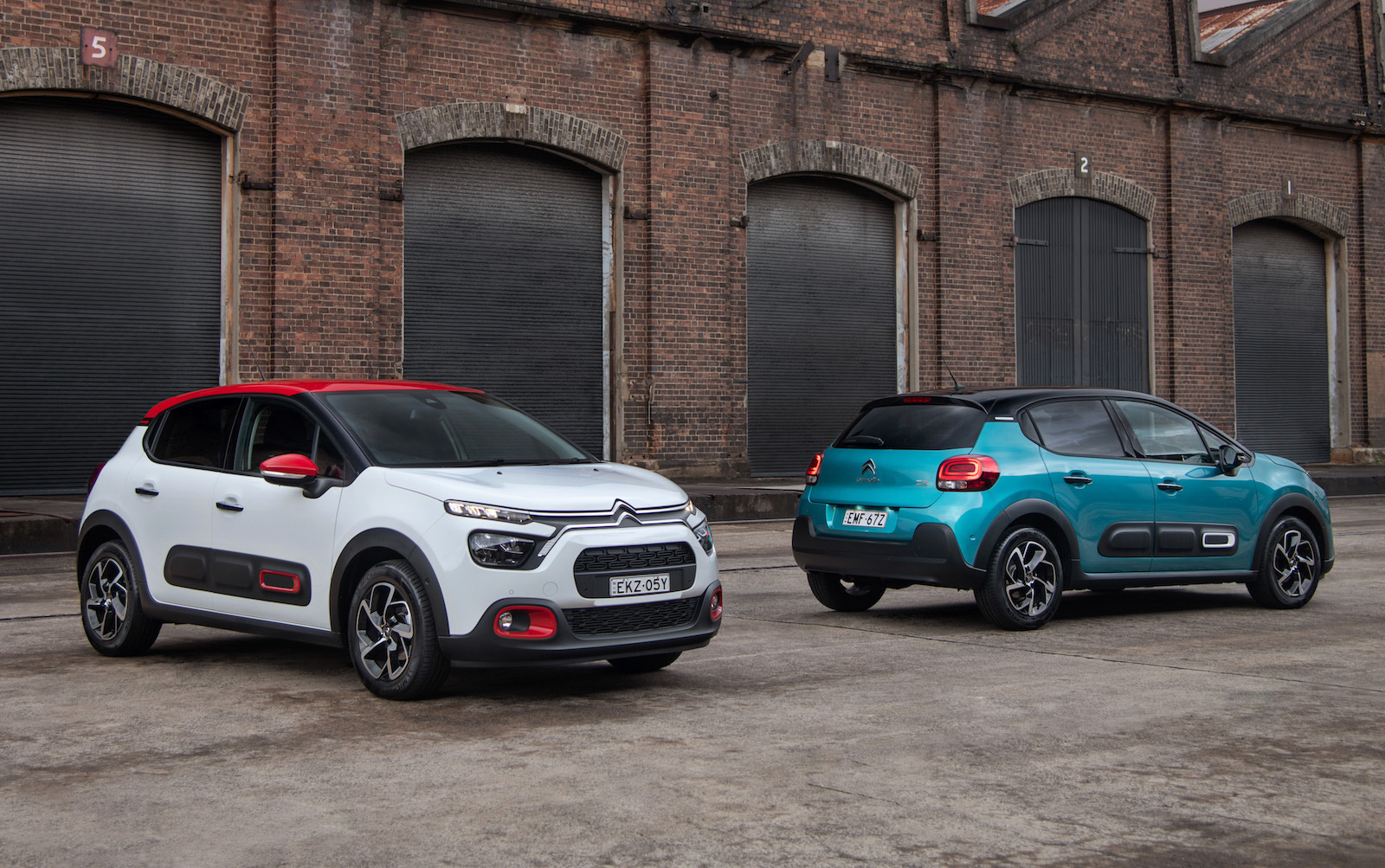 Looking to buy a new small car? You might be interested to hear the 2021 Citroen C3 has just arrived in Australia. It stands out with quirky French styling, innovative practicality, and lots of standard features. 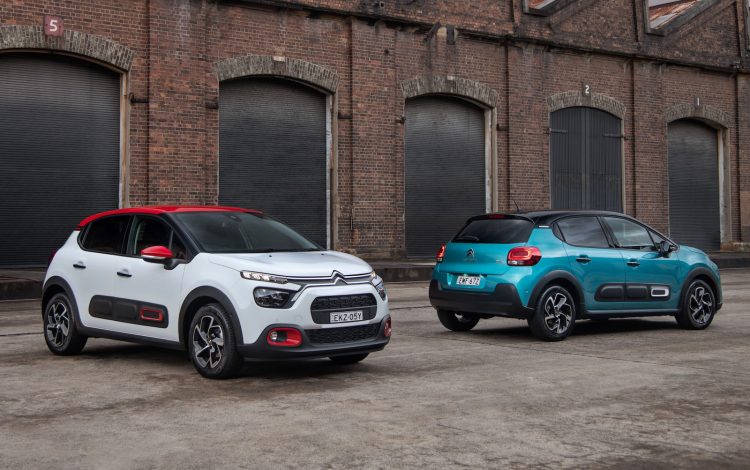 Just the single variant continues on sale in Australia, called the C3 Shine. It’s powered by a carry-over 1.2-litre turbo-petrol three-cylinder engine that produces 81kW and 205Nm, which is directed through a six-speed automatic with front-wheel drive. Average fuel economy is rated at 5.2L/100km, while 0-100km/h comes up in a claimed 10.2 seconds.

Inside, Citroen is introducing an “Emerald” interior highlight colour, and revised Advanced Comfort seats with increased padding from 2mm to 15mm in thickness in certain areas. The seats also offer reinforced structure and lumbar support. Citroen describes them as visually and physically comfortable. 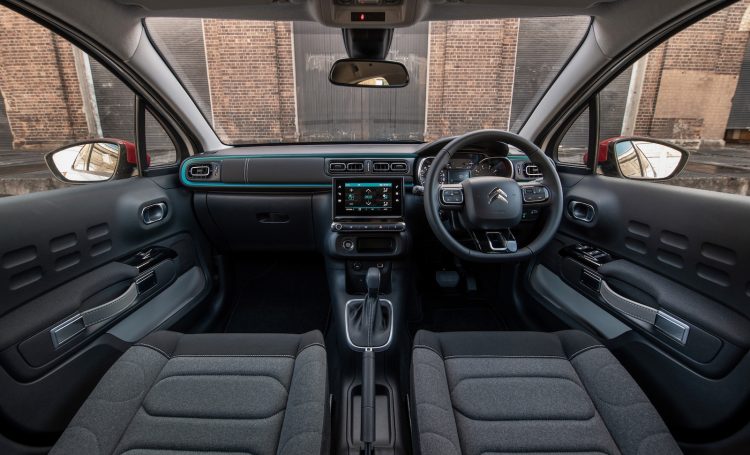 “The Citroen C3 has always been the perfect choice for those want their vehicle to reflect their personality and style. With this facelift, the C3’s distinctive style reaches new heights and continues to deliver on key driver expectations in relation to technology and comfort.”

The 2021 Citroen C3 Shine is on sale now priced from $28,990 (excluding on-roads), which is unchanged from the outgoing model. Premium paint is a $690 option, including a newly-introduced Arctic Steel with a white roof colour combo, and Spring Blue with a black roof.