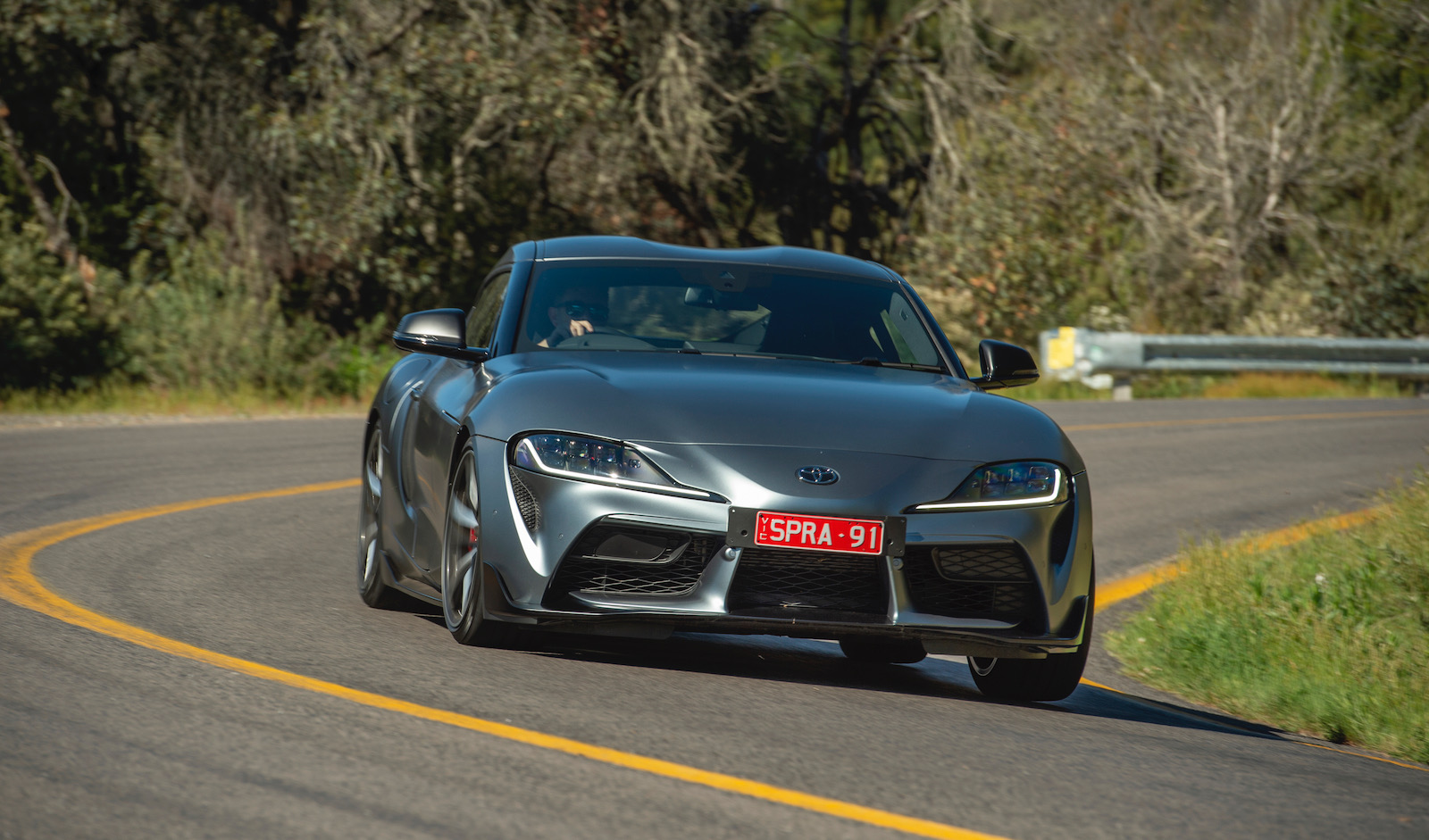 Yes, you read that correctly. Toyota will soon introduce a manual transmission option for the lusty GR Supra, and it is confirmed for Australia. 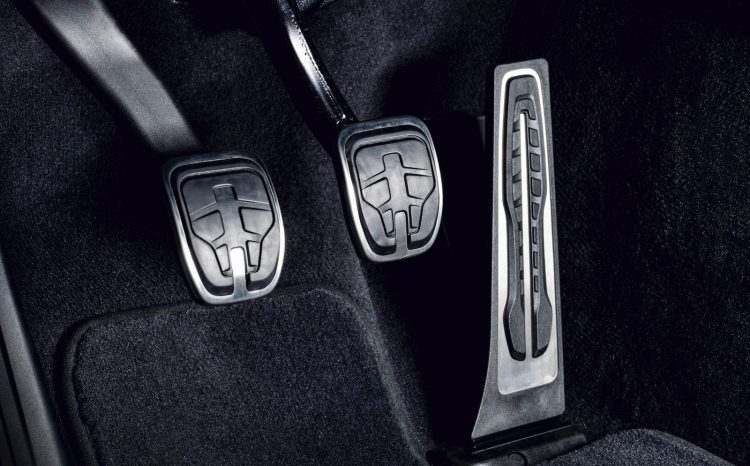 No doubt an option being brought in to help lure more buyers following the coupe’s initial arrival in 2019, the manual is described as a “newly developed” gearbox that’s “tailor-made” for the GR Supra. Although Toyota hasn’t specified, we’re assuming it’ll be a six-speed manual.

The company says it took in feedback from customers and fans to help engineers devise the gearbox. It says the option will provide a “unique dynamic experience” for the coupe, while living up to the demands of pure driving enthusiasts.

A manual option isn’t exactly rare for the Supra nameplate, with the previous-generation ‘A80’ model offered in both a five-speed manual or six-speed manual, depending on the engine configuration. The flagship twin-turbo ‘2JZ’ inline-six came matched with a special six-speed manual developed in partnership with Toyota and renowned gearbox maker Getrag. 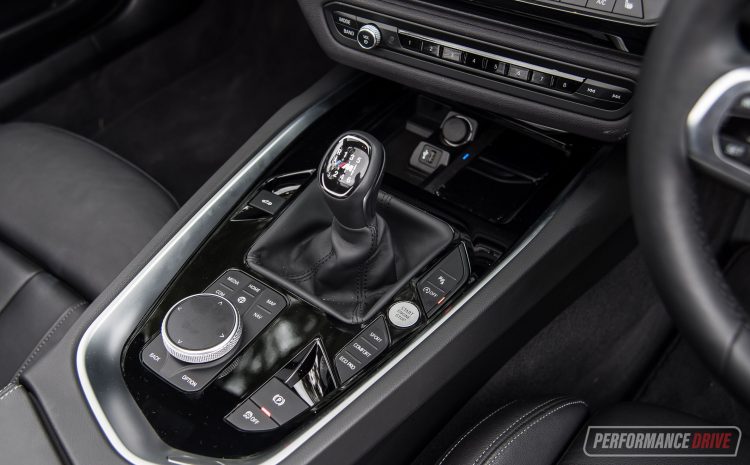 With all of that under consideration, our guess is the new manual transmission will be a Getrag/Magna unit. The platform-sharing BMW Z4 is/was offered with a six-speed manual with the entry sDrive20i 2.0-litre turbo four-cylinder engine. However, it only lasted about two years in Australia due to extremely low demand.

Toyota Australia says it will have some more information for us in the coming weeks. A specific on-sale date hasn’t been mentioned yet.