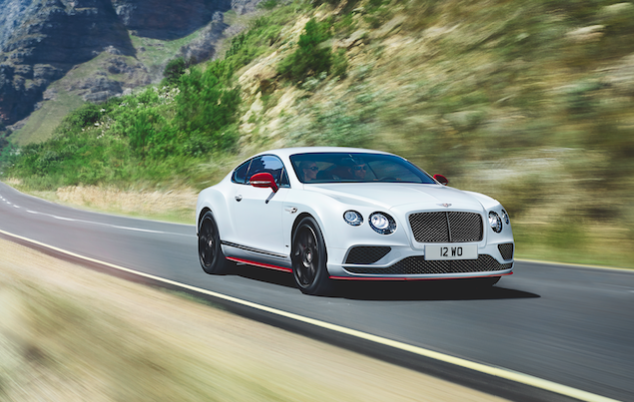 As we reported back in May, the current generation Continental GT is set to be replaced in just over a year’s time, but before it goes away, Bentley has another limited-edition model to celebrate the current generation’s 16-year production run. It’s called the Black Edition, and has been ironically presented in press releases in a very white shade of white.

Based on the existing V8 S, it’s powered by a tuned version of the 4.0-litre twin turbocharged V8 unit producing 388kW and a monstrous 680Nm of torque. Power is transferred to the ground via Bentley’s iteration of the ZF 8HP eight-speed automatic transmission, and motivates the Continental from 0-100km/h in 4.5 seconds, on to a top speed of 309km/h. The GT V8 S Black Edition rides on 21-inch, seven-spoke alloys.

The Black Edition replaces the existing GT’s shiny chrome design features with gloss black pieces, along with a bodykit available in four accent colours; cyber yellow, hallmark gray, beluga and St. James’ red. The bodykit is made up of a rear diffuser, tweaked side skirts and a more aggressive front splitter. Bentley says customers can also opt for either red or black brake calipers.

Stepping inside, Bentley has thrown in GT design seats, courtesy of Mulliner, as well as a headliner that matches the accent of the bodykit that the buyer opts for, for that personal touch.

Bentley hasn’t released specifics regarding prices, but, in typical Bentley fashion – and indeed supercars in general – if you need to ask, you probably can’t afford it. 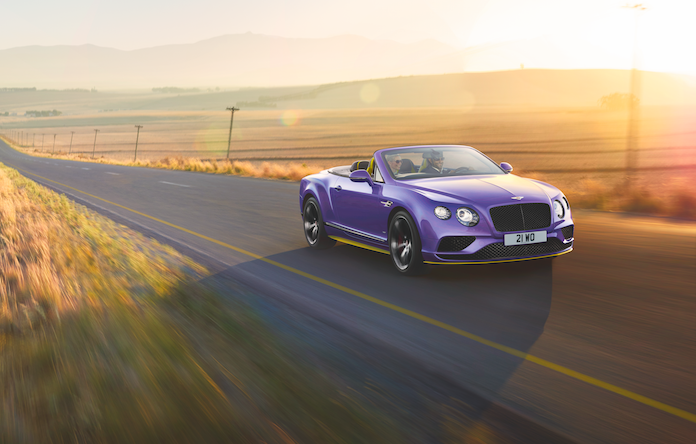