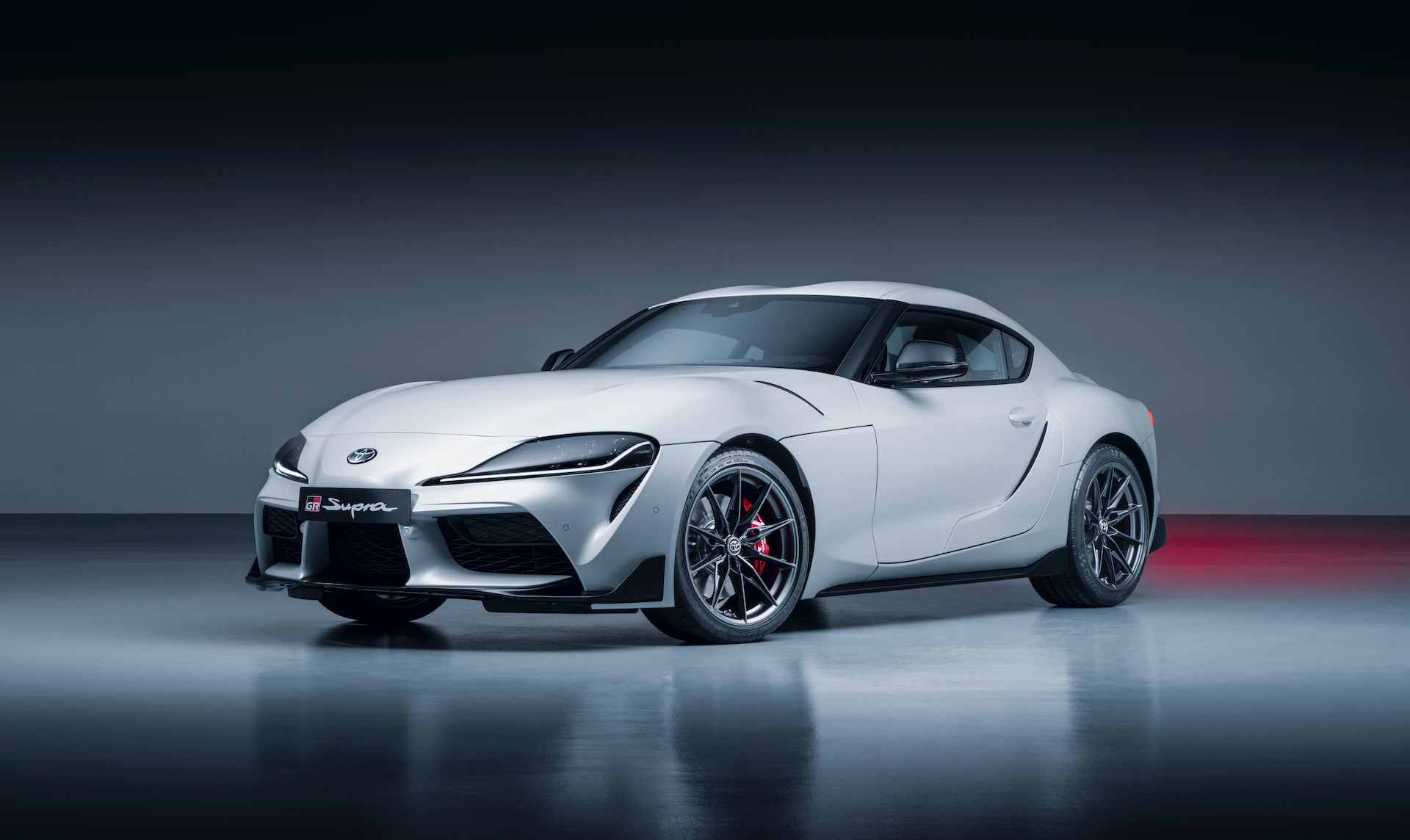 Yes, it’s all of your hopes and dreams rolled into one, rear-wheel drive sports car package; the manual transmission Toyota GR Supra. It’s coming to Australia later this year. 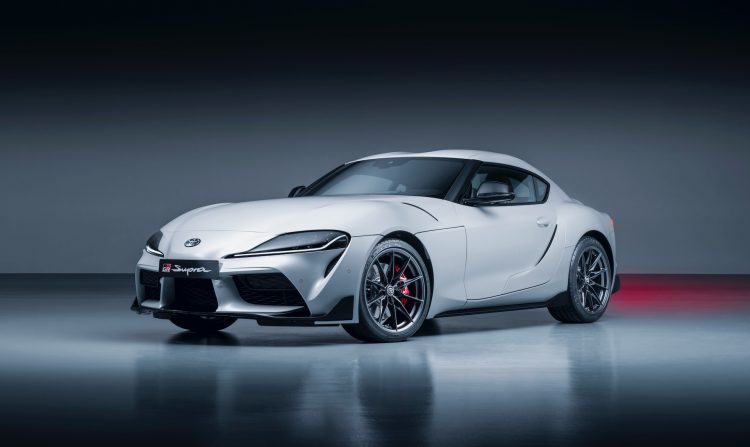 Toyota’s Gazoo Racing motorsport and sports car division has just unveiled the 2023 GR Supra update which includes a manual transmission option for the 3.0-litre turbo inline-six for the first time. 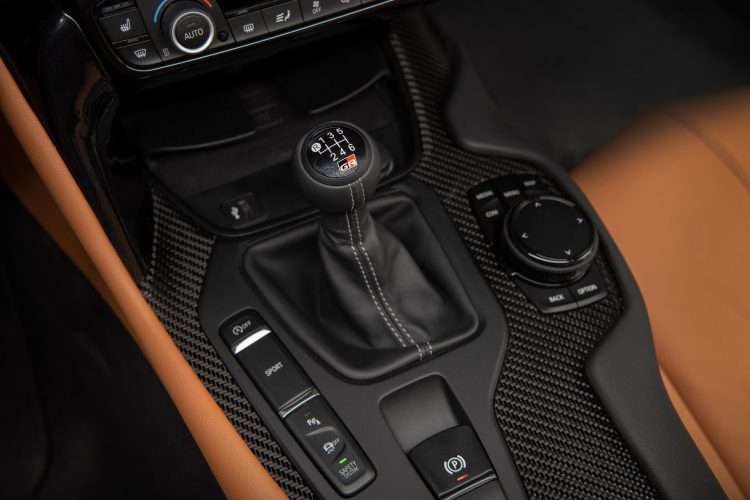 The new six-speed manual will be available in both the Supra GT and GTS models in Australia, offering rev-matching technology and a sporty, spherical shift knob that offers a firm grip, according to Toyota. Toyota Australia’s vice president of sales and marketing, Sean Hanley, said:

“When Toyota first launched the reborn GR Supra in September 2019, we drew from our experience in motorsport to deliver a pure sports car that delighted fans of the iconic nameplate across the globe. But we always knew there were those that wanted an even more engaging drive experience and now we are able to provide that with a new six-speed manual gearbox available across the range and a suspension and steering retune to provide even more dynamic handling.”

It’s not just the new transmission option coming in for the 2023 model update. Toyota has also introduced new wheels, with 19-inch forged items for the GTS, finished in Titanium Dark Silver. These reduce weight by 1.2kg per wheel, in turn reducing unsprung mass and improving handling response. 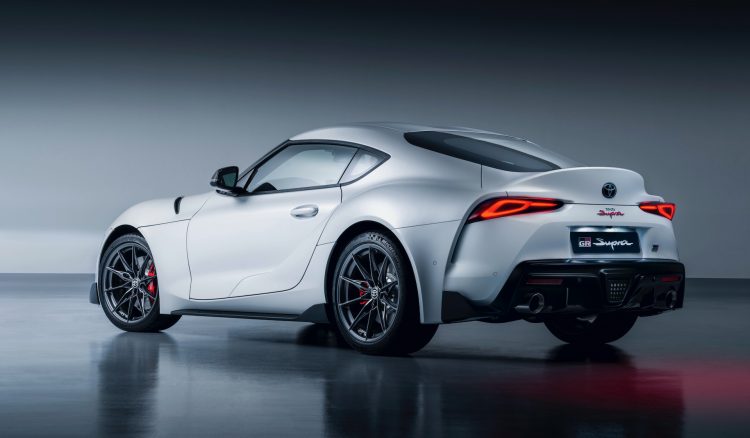 Some new body colour options are also on the way, including Avalanche White, Dawn Blue, and Volcanic Ash Grey, and there’s a new tan leather upholstery option being introduced to spruce up the cabin.

Toyota says other revisions have been applied to the steering and suspension, with altered stabiliser bar bushes coming in and recalibrated adaptive dampers to improve comfort and handling.

The 2023 Toyota GR Supra is scheduled to go on sale in Australia during the fourth quarter of this year. More details, including prices, will be announced closer to its arrival.