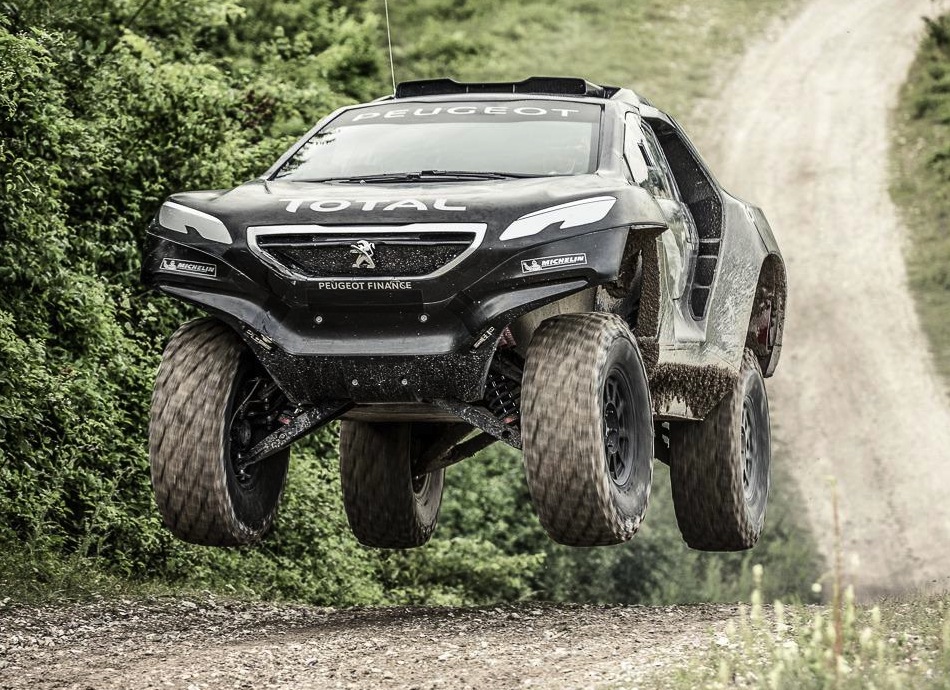 The mutant Peugeot 2008 DKR Dakar rally car has been revealed, ready to compete in the famously arduous cross-country rally event next year. 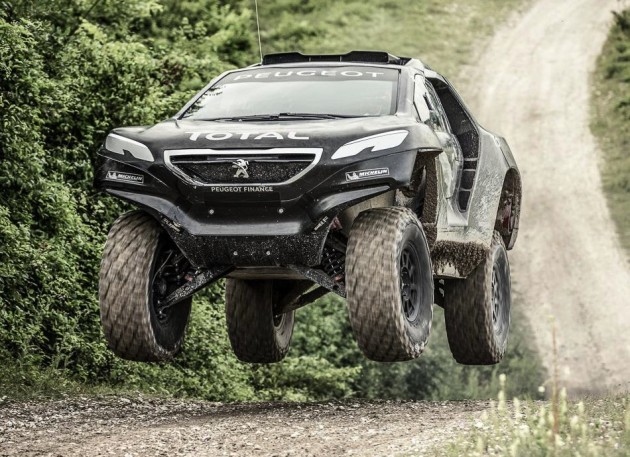 It might not carry over many components or design details from the road-going 2008, however, it will represent Peugeot at the big event. The last time the French company won Dakar was some 25 years ago. It is looking to take the outright title once again.

“When it comes to cross-country rallying, the biggest question is whether to run with four-wheel-drive or just two. After a detailed study of the question, we decided to go for two-wheel drive transmission which presents a number of interesting benefits.”

If the team wins next year it will become the first ever diesel two-wheel drive car to do so. The car will be piloted by former WRC champion Carlos Sainz, and Cyril Despres and Stephane Peterhansel.

Click play on the video below for more detail. The big event takes place in January next year.