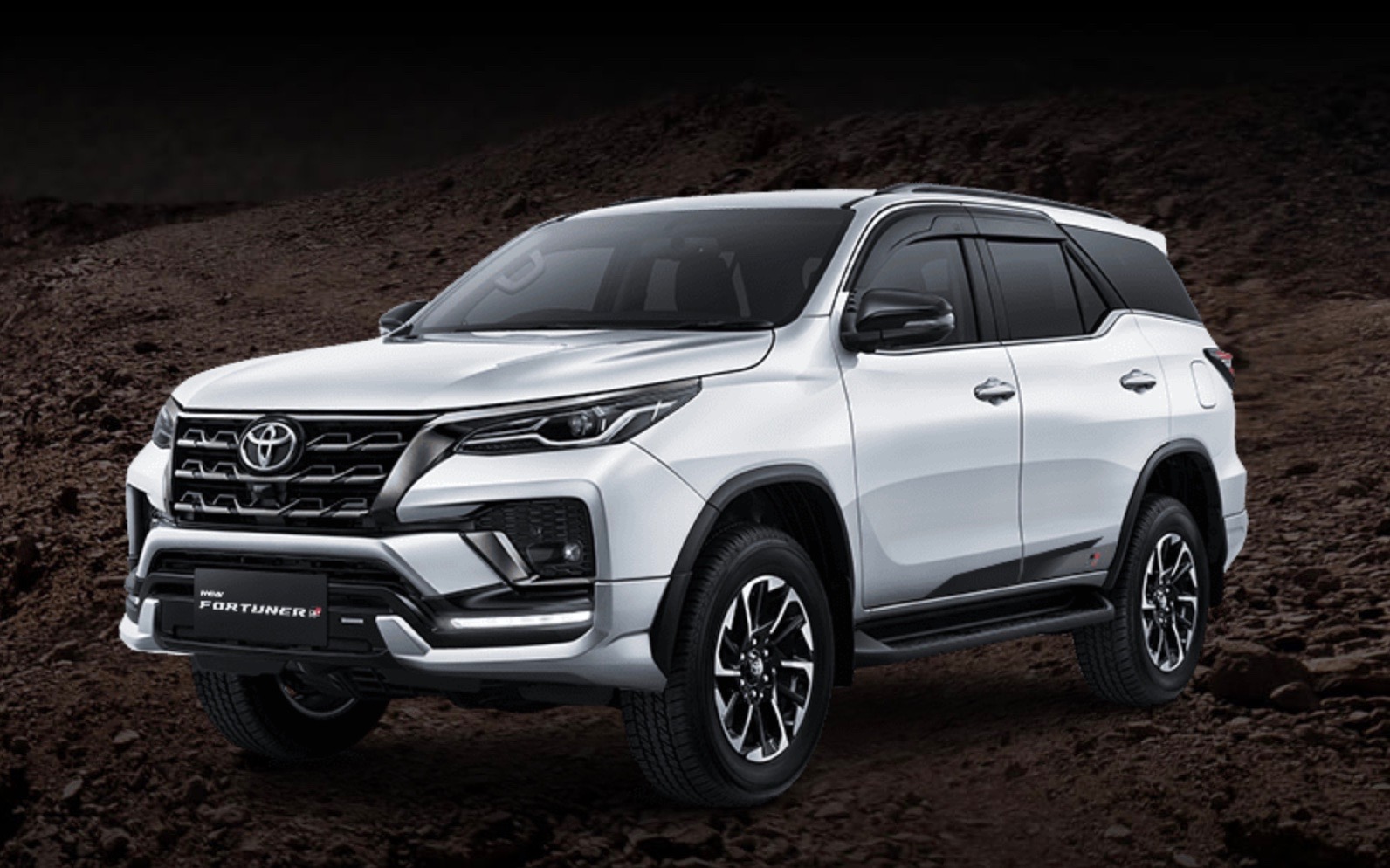 Toyota has confirmed another GR Sport variant for its ever-expanding lineup. This time in the form of the 2021 Fortuner. Yep, even the heavy-duty, body-on-frame SUV isn’t forgotten in the world of sportiness. 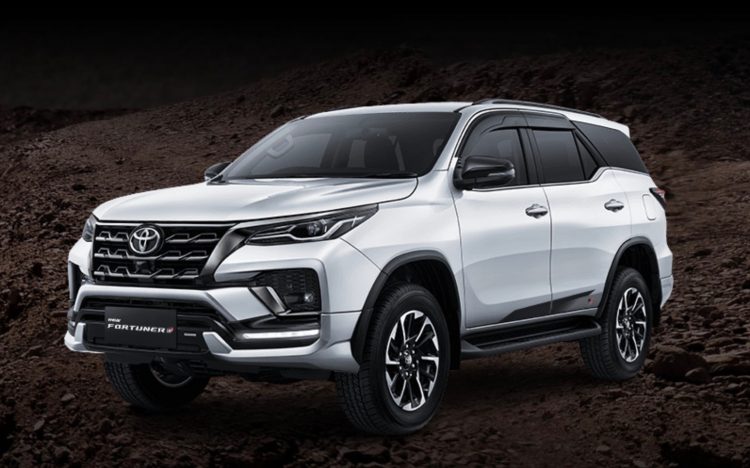 Toyota seems hell-bent on expanding its Gazoo Racing lineup, with the recent introduction of the GR Yaris and GR Supra, as well as the big range of GR Sport variants being offered globally – even the new 300 Series LandCruiser. These latter models are not outright sports cars, but instead, the GR Sport badge is being applied to enhancement packages for existing models.

At this stage the company is launching the Fortuner GR Sport in Indonesia. There, customers have the choice of a 2.7-litre petrol producing 120kW/242Nm, or a 2.4-litre turbo-diesel throwing out 110kW/400Nm. Both come with a six-speed automatic transmission only, with rear-wheel drive.

Highlights for the GR Sport include black finishes for the front grille and window surrounds, revised LED headlights, GR alloy wheels, as well as the typical array of GR badges around the bodywork. There’s also a bodykit with skirt extensions and a rear spoiler. 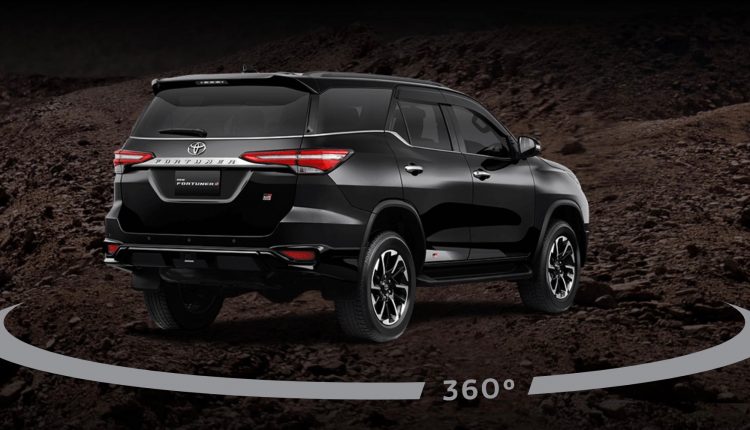 Inside, the seven-seat Fortuner GR Sport comes packed with a digital driver’s display, a 9.0-inch infotainment touch-screen system, head-up display and what looks to be a leather-appointed upholstery. There does not appear to be any significant ‘GR’ items.

Toyota is yet to confirm whether or not the Fortuner GR Sport will make its way into other markets, but for reference, we can see that Indonesian prices are set at the equivalent of $52,000 for the turbo-diesel unit, and $57,000 for the petrol.

In Australia the latest Fortuner is powered by the company’s newly-refreshed 2.8-litre turbo-diesel, developing 150kW and 500Nm. Some GR treatment could go down well with these outputs with local buyers. What do you think?