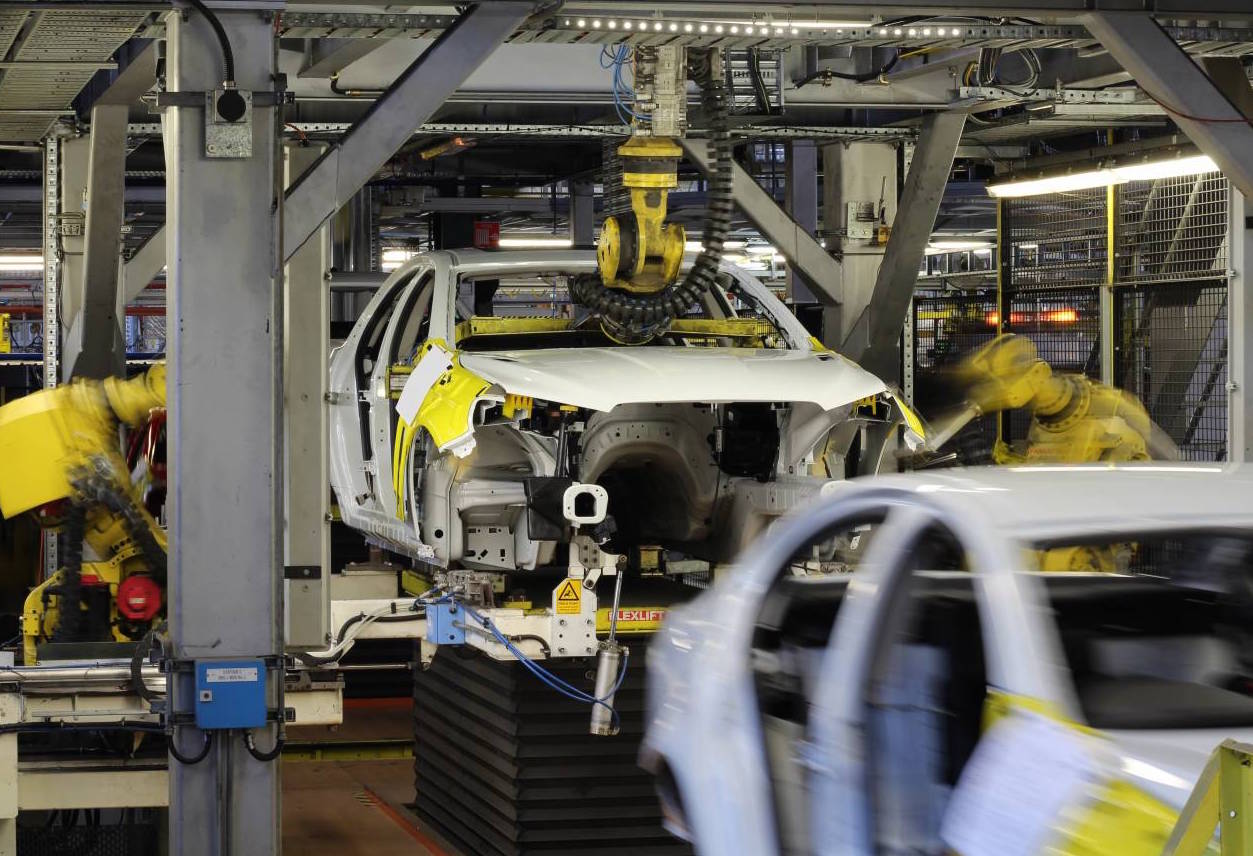 As a part of the 2017-2018 Federal Budget, an Advanced Manufacturing Growth Fund has been allocated for the manufacturing sector. This is to ease the pain to the components and manufacturing industries once Holden and Toyota cease local car production later this year. 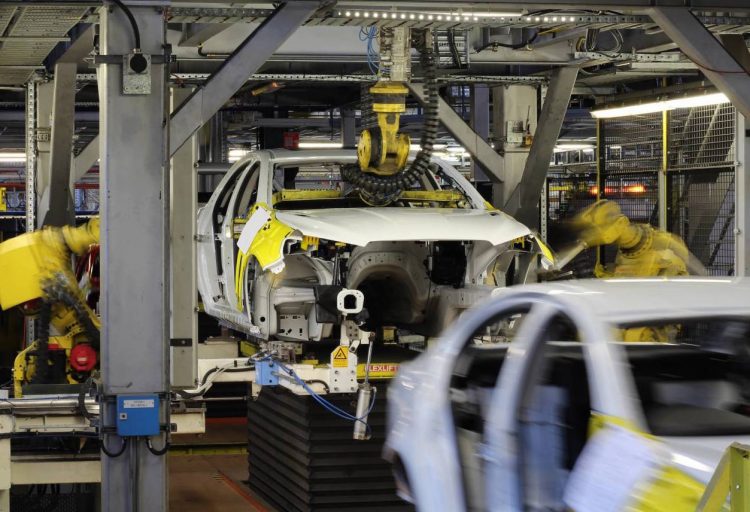 $100 million is set to go towards innovation labs in South Australia and Victoria. The investment has been welcomed by the Federal Chamber of Automotive Industries. It bolsters operations such as Nissan’s Dandenong facility which makes parts that are shipped all over the world, and helps many component makers diversify beyond automotive manufacturing into other advanced categories.

Some component suppliers, such as MtM, have won overseas contracts, shipping door checks to China. The Victorian Chamber of Commerce even predicts that Australia will become a ‘hub for low-volume, high-tech vehicles’.

Executive director of the VACC, Geoff Gwilym, even sees the potential for low volume, high- technology vehicle production in Australia again, if we act within the next decade.

“The emergence of electric vehicles and new vehicle body materials may make it viable to build low-volume, high-quality passenger vehicles again, and possibly within the decade,” Gwilym said.

Some corners are criticising the move, with Labor’s Kim Carr calling it an “uncoordinated grab bag,” adding:
“(It) is small compensation for the loss of an entire advanced manufacturing industry,” he said.

“History will show that it was the Liberals who actively precipitated the demise of an entire industry that still employs approximately 50,000 people directly and up to 200,000 people indirectly across Australia.”

What do you think? Do you think this package gives a brighter outlook for Australian manufacturing? Or is it closing the gate after the horse has bolted? Tell us your opinion below.