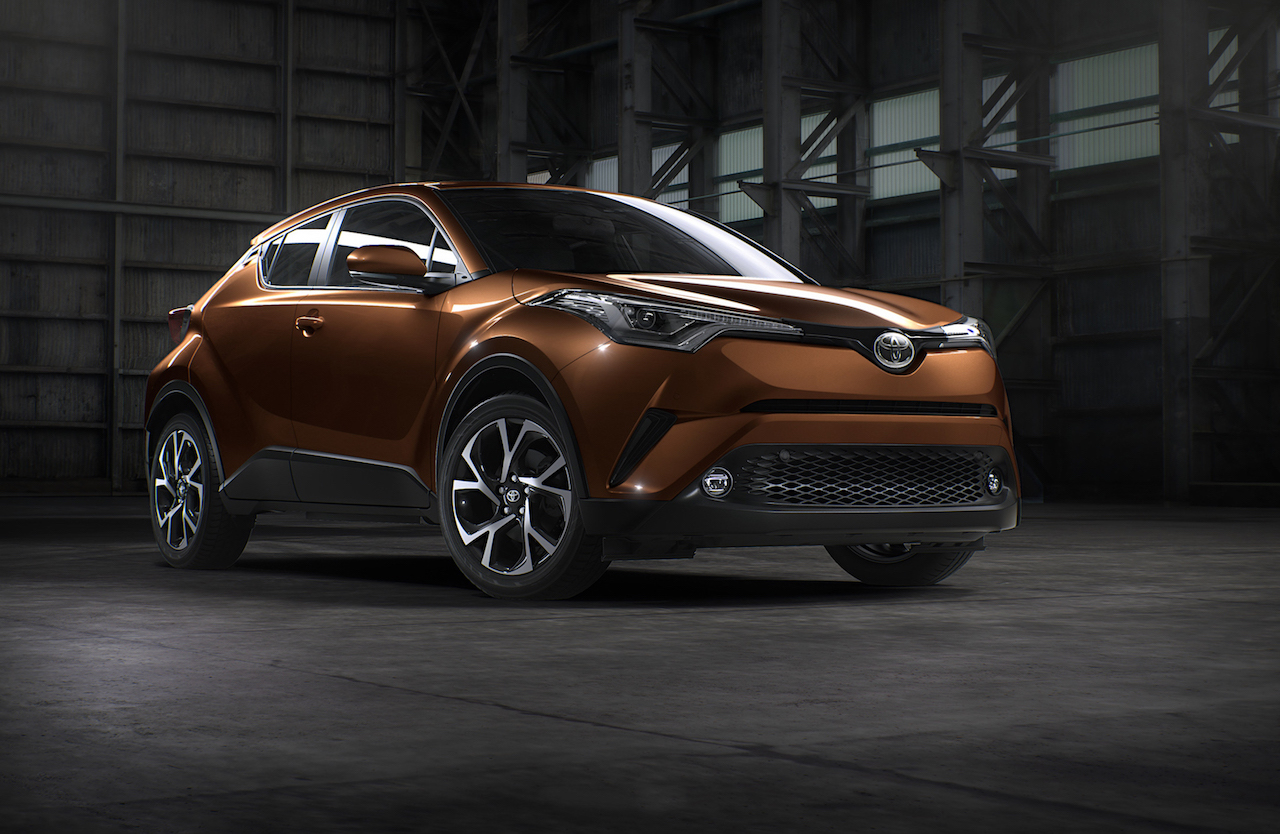 Details and images of the Australian-spec Toyota C-HR small SUV have been released in the lead up to its local launch during the start of 2017. 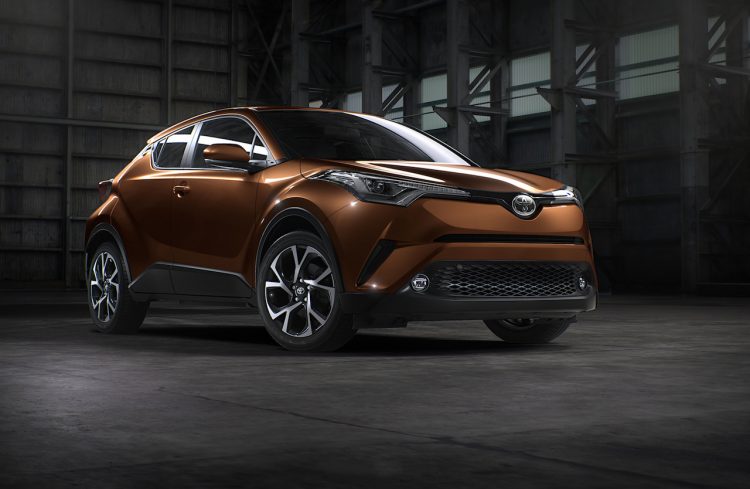 The C-HR is a very important product for Toyota as it is its first small SUV, ready to take on the likes of the Mazda CX-3 and Mitsubishi ASX. It’s also the second vehicle to be based on the Toyota New Generation Architecture.

Toyota confirms two variants grades will be offered in Australia, including the Active and Koba. Both will come with a brand-new 1.2-litre turbocharged four-cylinder engine. Local outputs haven’t been confirmed, specifically, but on a global scale the C-HR produces 85kW and 185Nm. Buyers will be able to select between front-wheel drive and all-wheel drive.

As standard, the C-HR in Australia will come with some pretty advanced safety tech, especially for its class. Autonomous emergency braking, lane departure alert with steering assist, adaptive cruise control, a rear-view camera, and auto high-beam. 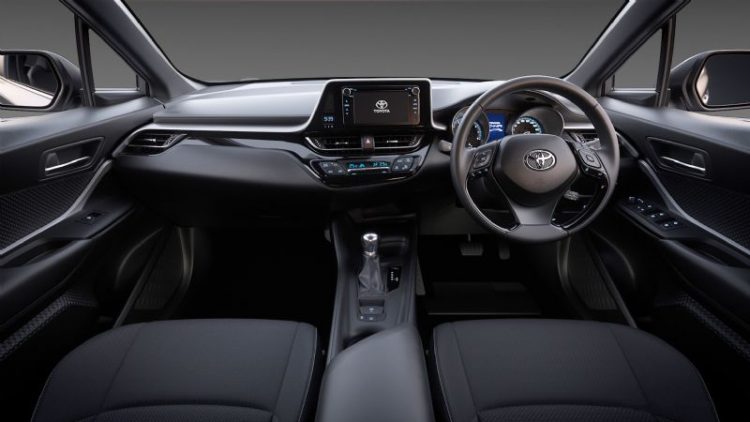 The new model is expected to become one of the more popular Toyota models in the local showroom, and is set to make a big dent in the small SUV class. Speaking about the model, Tony Cramb, Toyota Australia’s executive director of sales, said:

“It has four doors and a hatch, but it’s not a hatchback; it’s compact while having a large interior and room for five; it has a high driving position, yet it’s not a boxy off-roader. Not only does the C-HR always look like it’s on the move, the new platform and turbocharged petrol engine ensure it delivers an agile driving feel.”

Prices are yet to be confirmed but we could expect it to fall within the $25,000-35,000 bracket. It lands during the first quarter of next year. 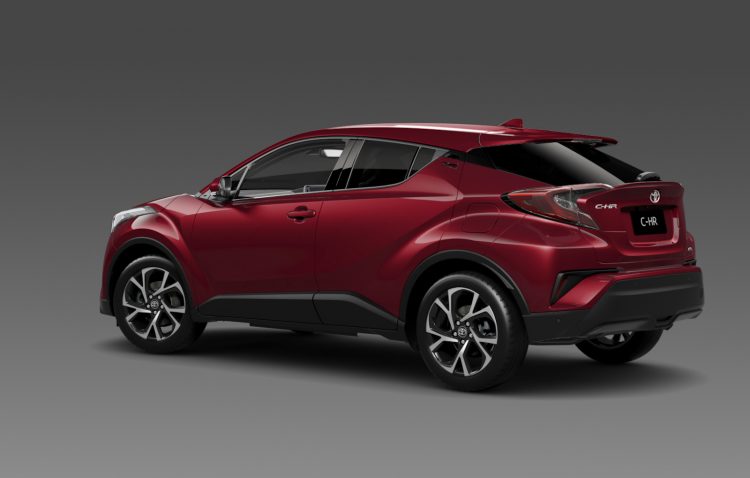