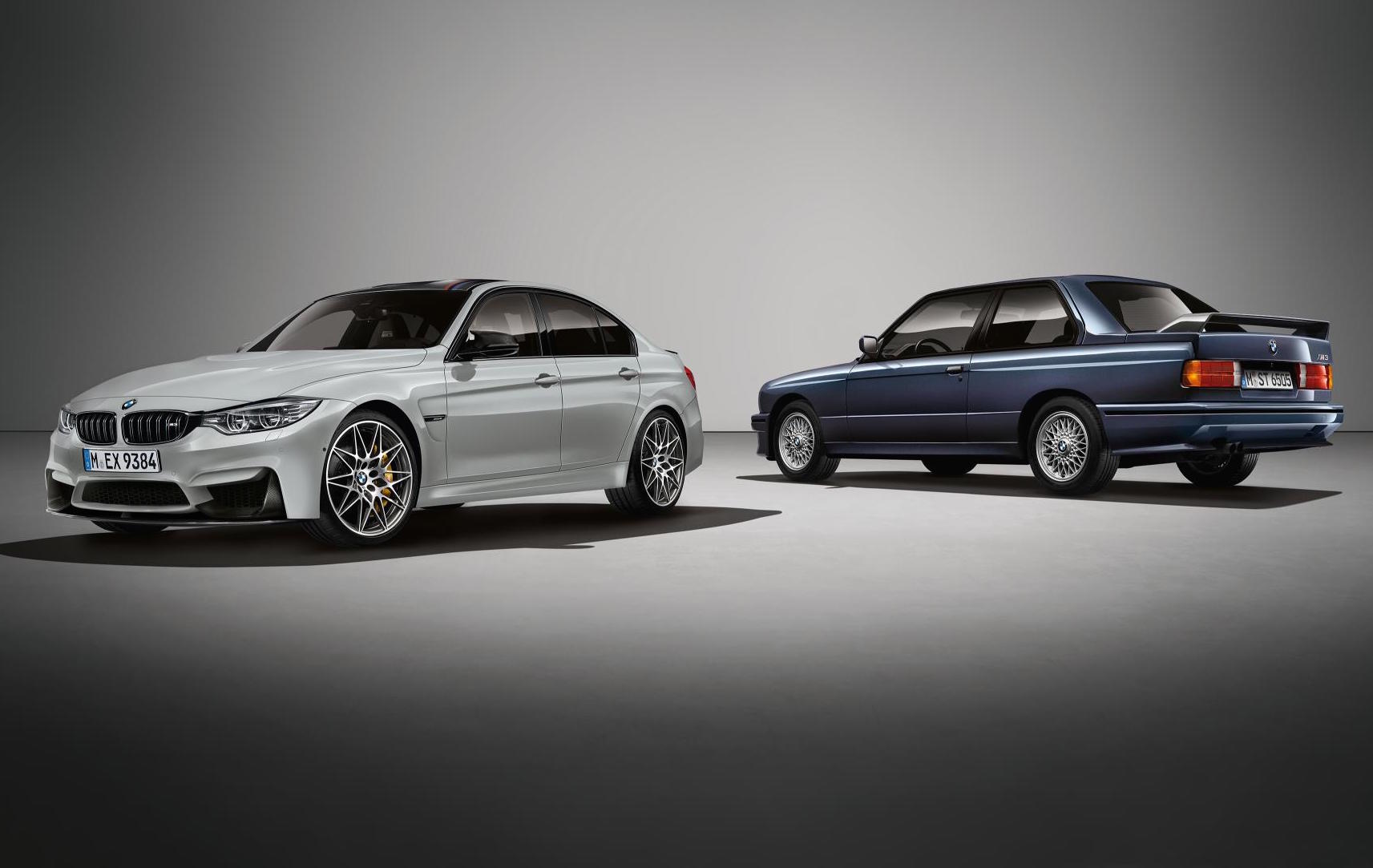 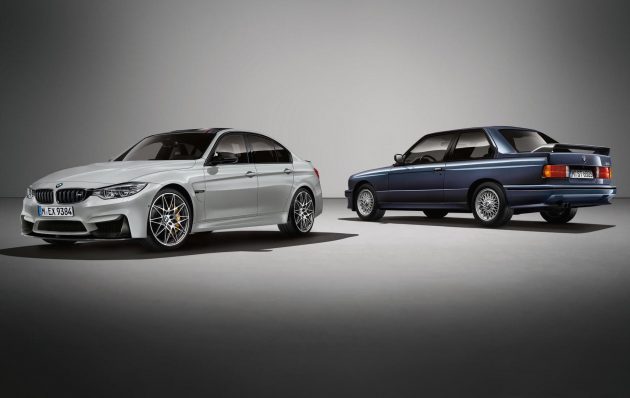 BMW M’s first production passenger car was the M5 based on the 5 Series, launched back in 1984. It was soon followed up by the M3 based on the smaller 3 Series. And the first version was the E30, debuting in 1986.

To celebrate the anniversary the performance division is introducing a limited edition with bespoke highlights and increased performance. It’s based on the M3 sedan with the Competition Package.

Just like the Competition, the 30 Jahre gets some engine tweaks. The 3.0-litre turbo inline six is tuned to produce an extra 14kW, taking output to 331kW. Acceleration from 0-100km/h is cut by 0.1 second, to 4.0 seconds, using the seven-speed dual-clutch auto. 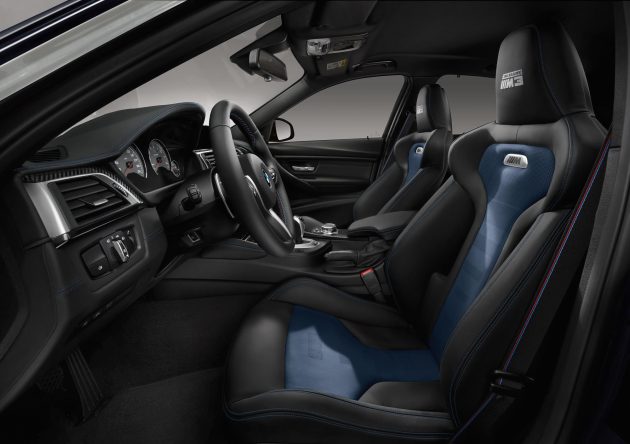 The sports sedan also gets Adaptive M suspension with new springs, dampers and stabilisers, and modified driving modes for Comfort, Sport, and Sport Plus. The M differential is also revised. Carbon ceramic discs are fitted as standard for maximum braking performance.

On the outside, the 30 edition gets unique 20-inch forged alloy wheels wrapped in 265/30 front and 285/30 performance tyres. BMW is giving the edition the Individual options as well, including Frozen Silver paint if the buyer desires, high gloss shadow line trimmings, black exhaust tips, and various carbon fibre highlights such as side mirrors, rear diffuser, and rear spoiler.

For the interior there’s ‘M3 30 Jahre’ door sills, specially woven M seat belts and unique bucket seats, an Alcantara steering wheel, and a full Merino leather upholstery. Passengers can crank up the 16-speaker otherwise-optional stereo, which is thrown in for good measure.

BMW Australia is yet to confirm a potential launch Down Under, however, just 500 examples will be made globally, with 30 going on sale in the UK. If the edition makes it to Australia we can probably expect similarly-tight build numbers as the UK.