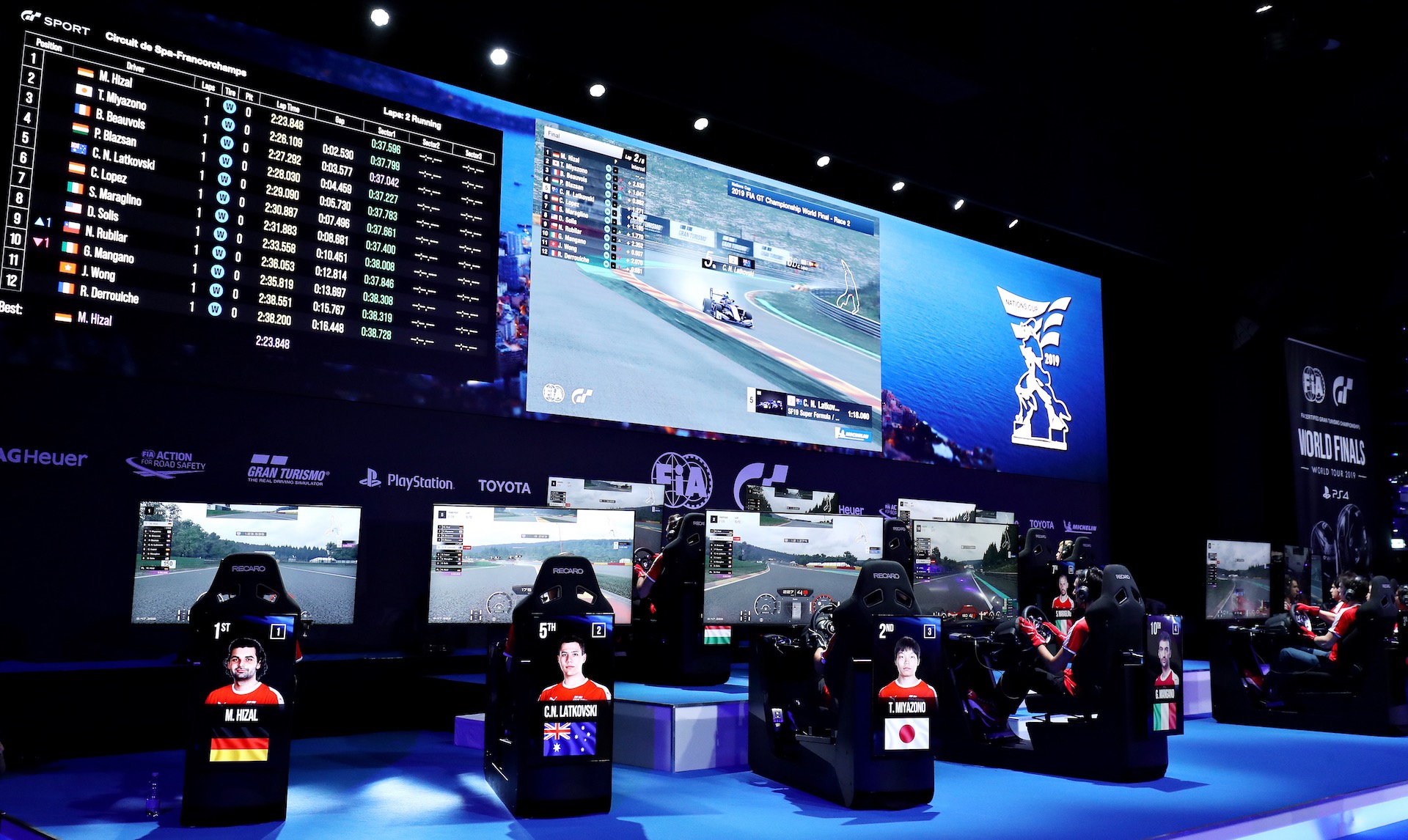 The first round of the Gran Turismo Championships will take place in Sydney, Australia, for the first time, with the Gran Turismo World Tour locked in for next month. It will be held at the Big Top at Luna Park in North Sydney. 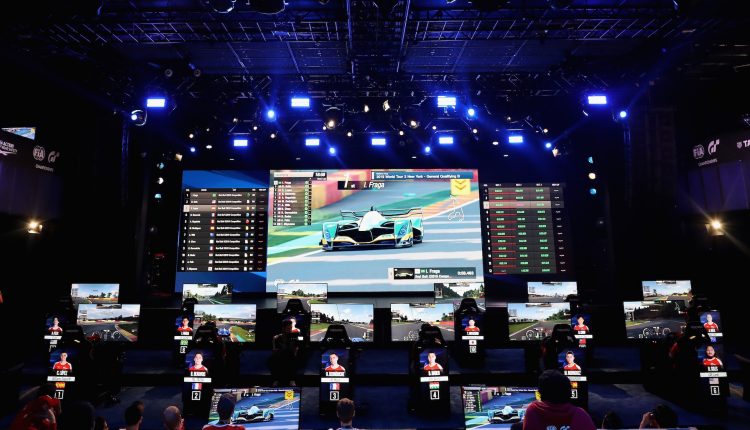 Online gaming has boomed over the past decade or so, and one of the most prominent in car racing games is Gran Turismo on the Sony PlayStation. The online-based Gran Turismo Championships is an official FIA-certified motorsport series, giving would-be racing car drivers a chance to battle it out on an international scale, just like a real-life motorsport series.

From 2008 until 2016 a similar series ran called the GT Academy, with Australian Matt Simmons taking an overall win in the championship in 2015. Winners of the previous series were given a chance to drive a real racing car as part of a promotion with Nissan. The new Gran Turismo Championships took over in 2018. 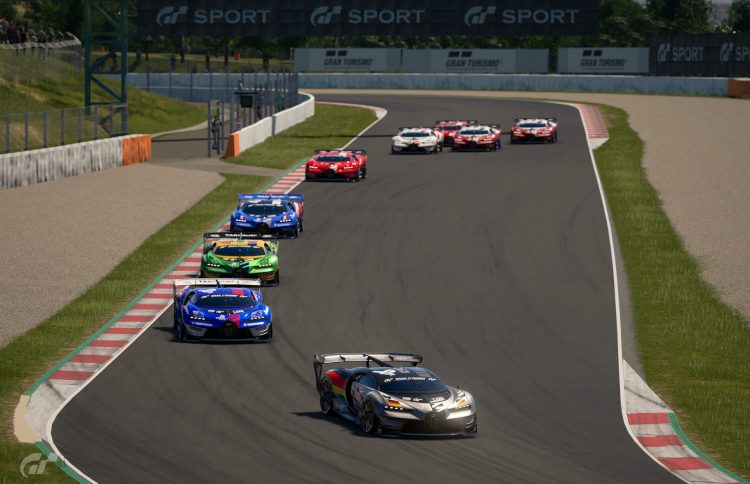 For the World Tour Sydney event, 50 of the best drivers from 18 different countries who excelled in last year’s series will return to compete again. Speaking about the Australian tour in a statement, Gran Turismo series producer, Kazunori Yamauchi, said:

“I’m deeply moved to be able to host the FIA-Gran Turismo Championships in Australia. I felt from way back during the first Gran Turismo that Australia is home to some of the most passionate GT fans of the world. Australia is also a very forward thinking country that took notice of the Japanese sports car culture which ultimately led to the creation of Gran Turismo, with cars like the iconic Nissan GT-R, which even became a part of their own sports car culture.”

The event will be live broadcast around the world. However, spectators are welcome and tickets are free. It all takes place on February 15-16. Head over to Gran Turismo for tickets and more info, and check out the video below for a preview.