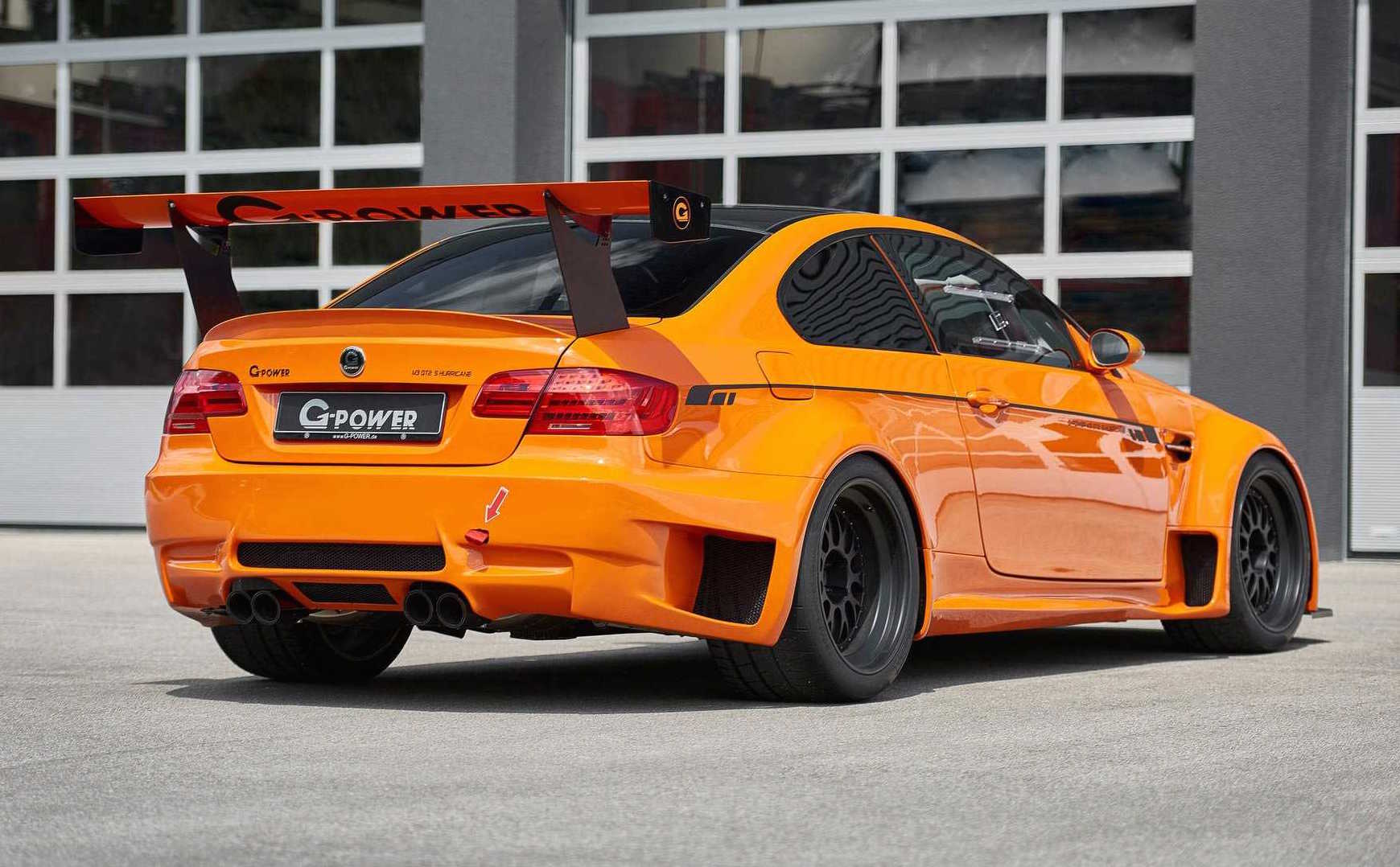 The E92 BMW M3 may be out of date but it hasn’t stopped German tuning house G-Power from coming up with a fresh, in-your-face kit to keep the V8 passion alive. 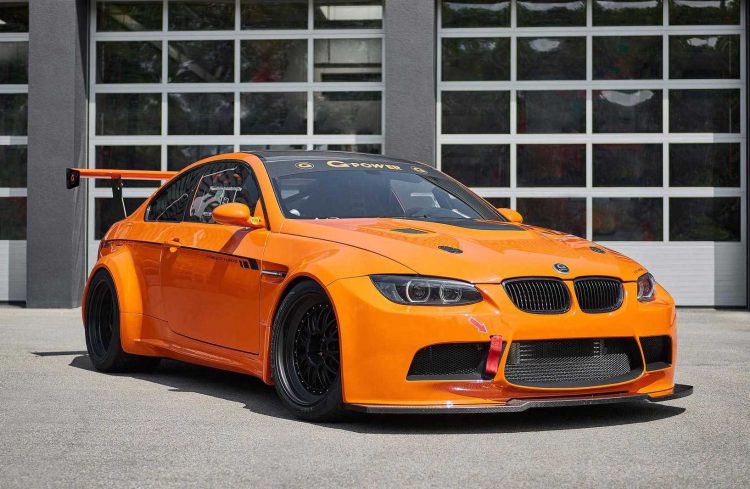 G-Power is no stranger when it comes to developing serious aftermarket kits for some of BMW’s finest. As exampled by this M3 GT2 S Hurricane. It comes packed with enhancements in every area.

Starting with the most exciting part; the engine. The naturally aspirated 4.0-litre V8 from BMW M3 is completely rebuilt and uses a longer-stroke crankshaft to take displacement out to 4.5 litres. Attached are some forged pistons and con-rods.

The stronger pistons help compress the forced induction. Yep, under the bonnet is a centrifugal-type supercharger running 11.6psi, resulting in a lift in output from 307kW to a hard-hitting 530kW and 650Nm. 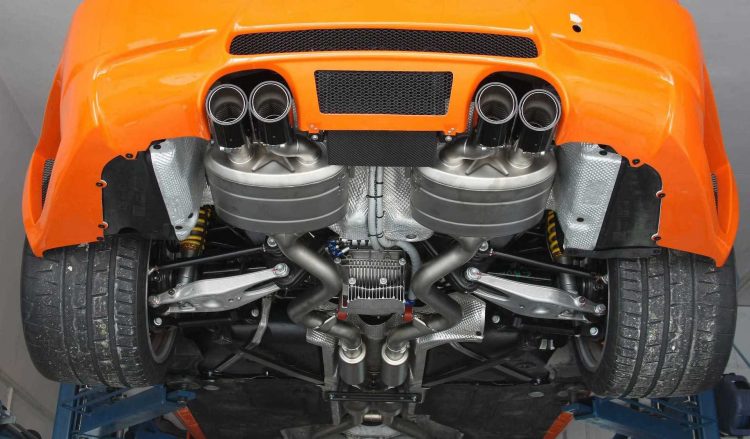 This is sent through a six-speed manual and into a custom limited-slip differential that comes with its own oil cooler. If you take a look at the underbody pic, you’ll see the meticulous attention to detail, and some of the aftermarket suspension and bushes.

In other areas, as you can probably see, the M3 is don in a bright orange aero kit, including a massive rear wing, bulging wheel arch extensions, custom bumper bars, and a race-like front splitter.

Want more? Check out the video below which gives us a few demonstrations of its performance and a closer look at the details.