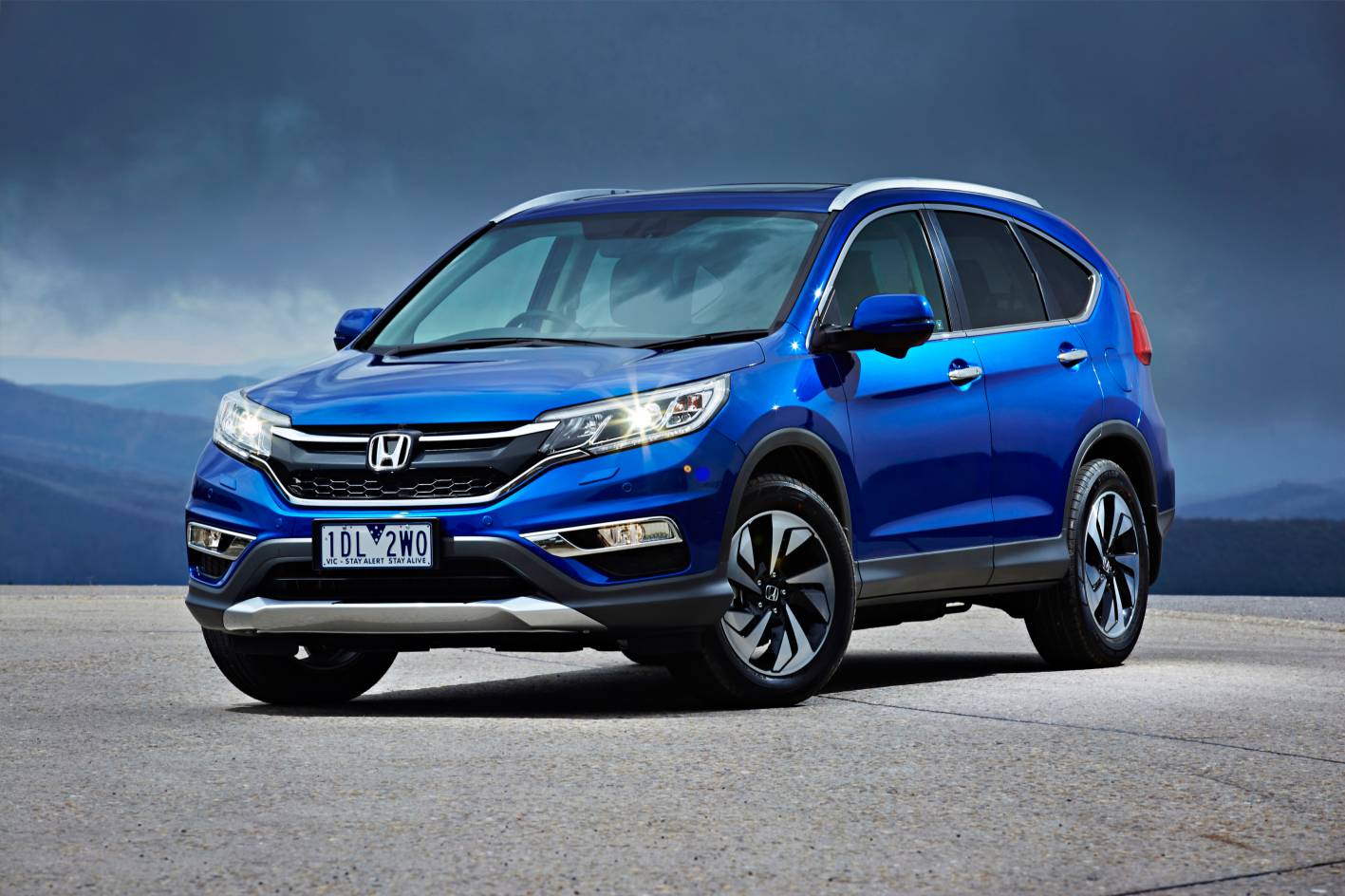 The new Honda CR-V Series II has arrived in Australia, introducing a host of new technologies, styling upgrades, and variant changes over both two- and four-wheel drive petrol models. 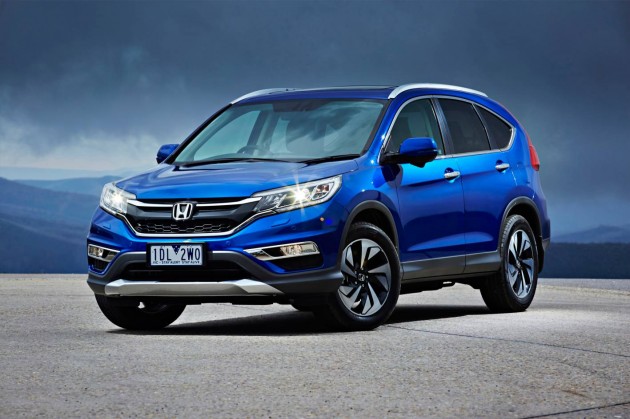 Step inside and you’re greeted with piano-black and chrome trimmings, a spacious five-seat layout – including a flat floor for rear passengers – and a rear cargo area that can be easily opened with Honda’s one-touch folding system to expose 1648 litres of space.

Stepping up into the VTi-S gains features such as keyless ‘Smart Entry’ with push button start, auto-on wipers and headlights, front and rear parking sensors, and dual-zone climate control. The VTi-S also features Honda’s LaneWatch system that uses an integrated camera that offers an 80-degree view of left lane traffic to help the driver.

“The CR-V has been redesigned both inside and out. The most significant change to the two-wheel drive range is the addition of two variants. The two-wheel drive variants also have the same spec levels as their four-wheel drive counterparts; what differentiates them is drivetrain.

“Spec levels are outstanding and we’ve kept the same sharp, competitive price, demonstrating our commitment to great value for money.”

Prices for the Honda CR-V Series II start from $27,490 for the manual front-wheel drive VTi, and top out at $46,365 for the automatic four-wheel drive VTi-L fitted with the advanced driver assist system (see table below for manufacturer pricing excluding on-road costs).

If you’re looking to buy a new 2015 Honda CR-V Series II make sure you get a quote from PerformanceDrive’s Car Buying team to save $1000s compared with a dealer quote. 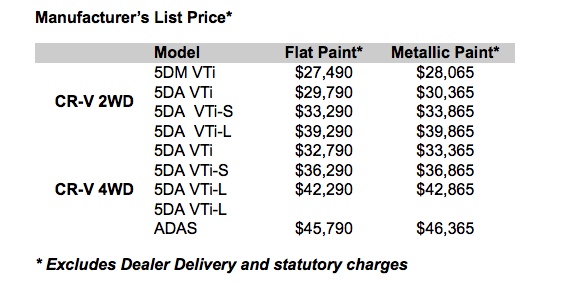