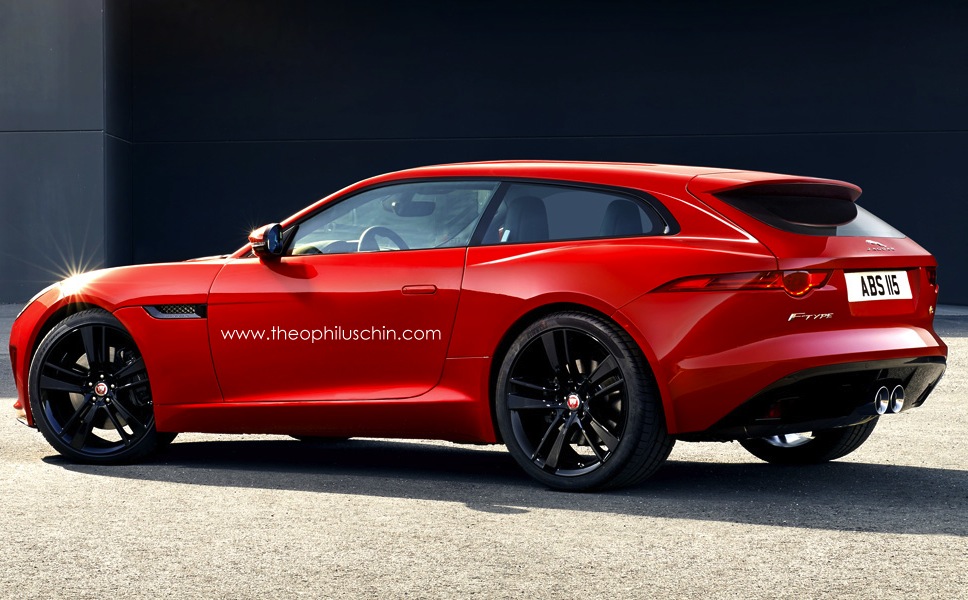 No, Jaguar isn’t about to launch a shooting brake version of the awesome F-Type any time soon. But if the company did, this is what it could look like. 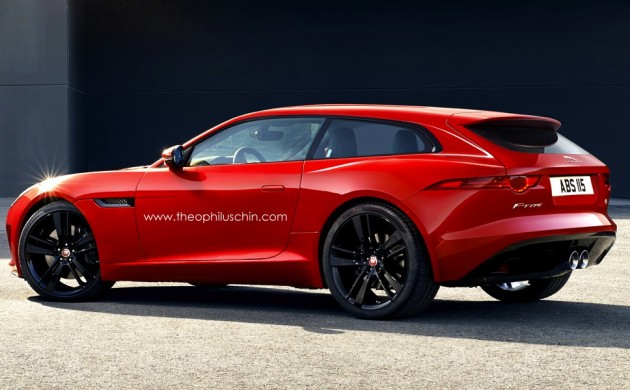 Using a unique roof design that flows elegantly into those powerful rear haunches, a shooting brake like this could blend in well with Jaguar’s current styling language.

As far as we know, Jaguar doesn’t have any plans to introduce this type of variant in the F-Type lineup. It will be introducing the coupe version later this year though.

Feel free to tell us what you think of it. Should Jaguar built it?