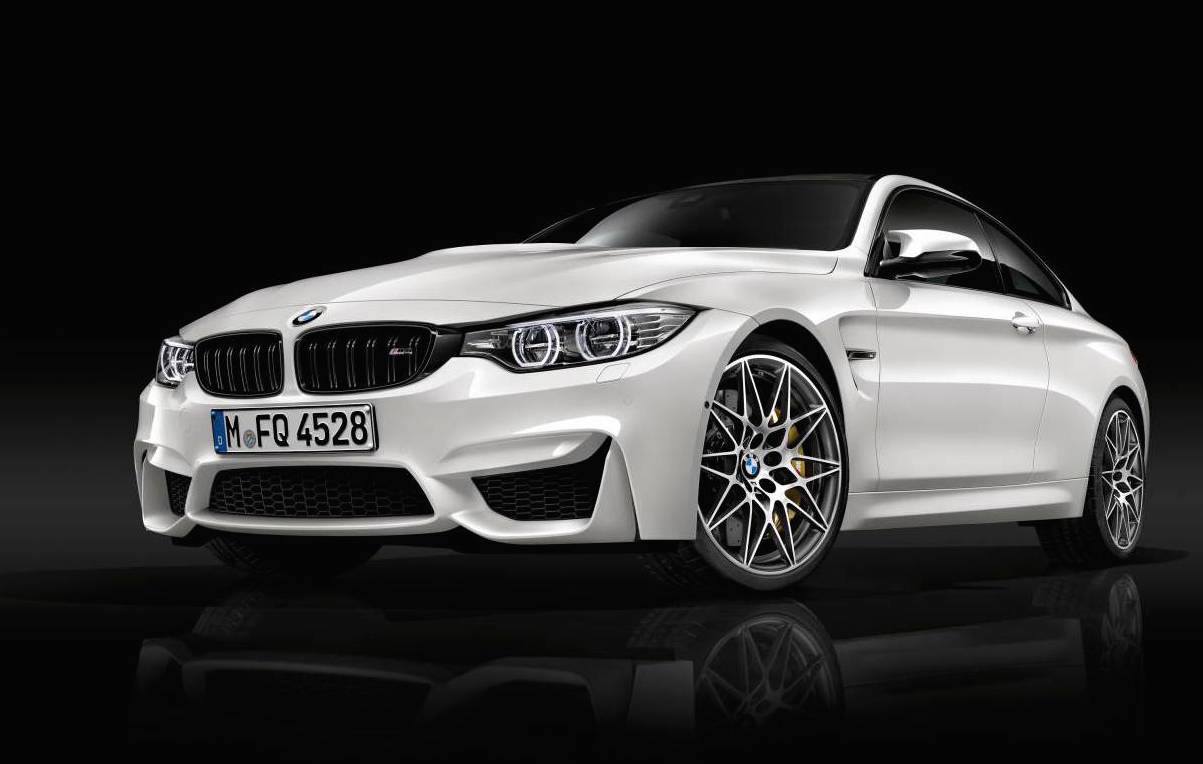 Thinking of buying a rear-wheel drive sports car? You’ll be interested to hear BMW Australia has secured the recently-revealed M3 and M4 Competition pack for the local market. 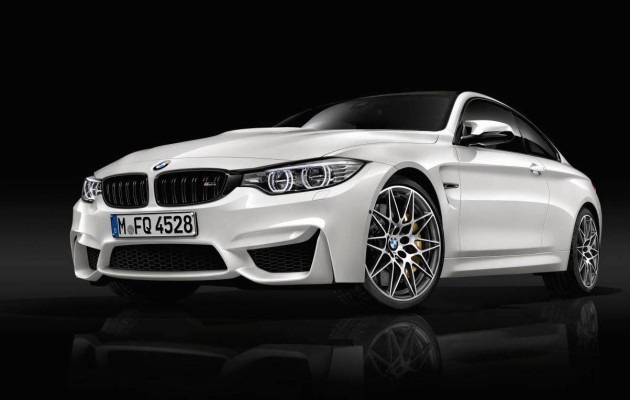 It was only revealed earlier this month, bringing a range of tasty performance enhancements to the already-potent sports cars. The highlight of it all is a boosted engine, with power output lifted from 317kW to 331kW.

Out on the tarmac this results in quicker acceleration times. The M3 sedan and M4 coupe can cover 0-100km/h in just 4.0 seconds, while the convertible can do it in 4.3 seconds. Manual versions add 0.2 seconds.

The Competition pack also adds bespoke 20-inch star spoke alloy wheels measuring 9 inches width on the front and 10 inches on the back, as well as an M sports exhaust system with black chrome tailpipes.

BMW’s M division has made some fine-tuning tweaks to the Adaptive M suspension, including adding new springs, dampers and anti-roll bars, and recalibrated driving modes for even better handling. Speaking about the new addition to the lineup, Shawn Ticehurst, head of product planning at BMW Australia, said:

“The BMW M program takes motorsport-inspired performance and technology to the road. With its uplift in power and the inclusion of enhanced suspension and differential, the M3 and M4 Competition range continues in this vein, and will add further depth to our already broad BMW M portfolio.” 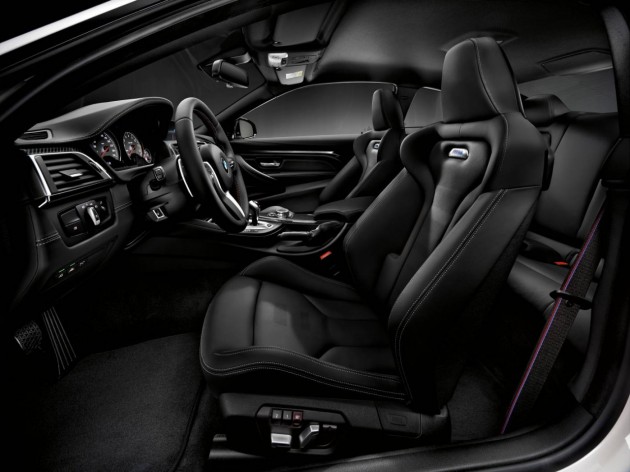 All three – M3 sedan, M4 coupe, and M4 convertible – versions are available in Australia, with deliveries scheduled to commence from the second half of this year. The manual transmission is a no-cost option. BMW Australia says prices are yet to be finalised, however, the Competition pack will sit above the regular versions of each.