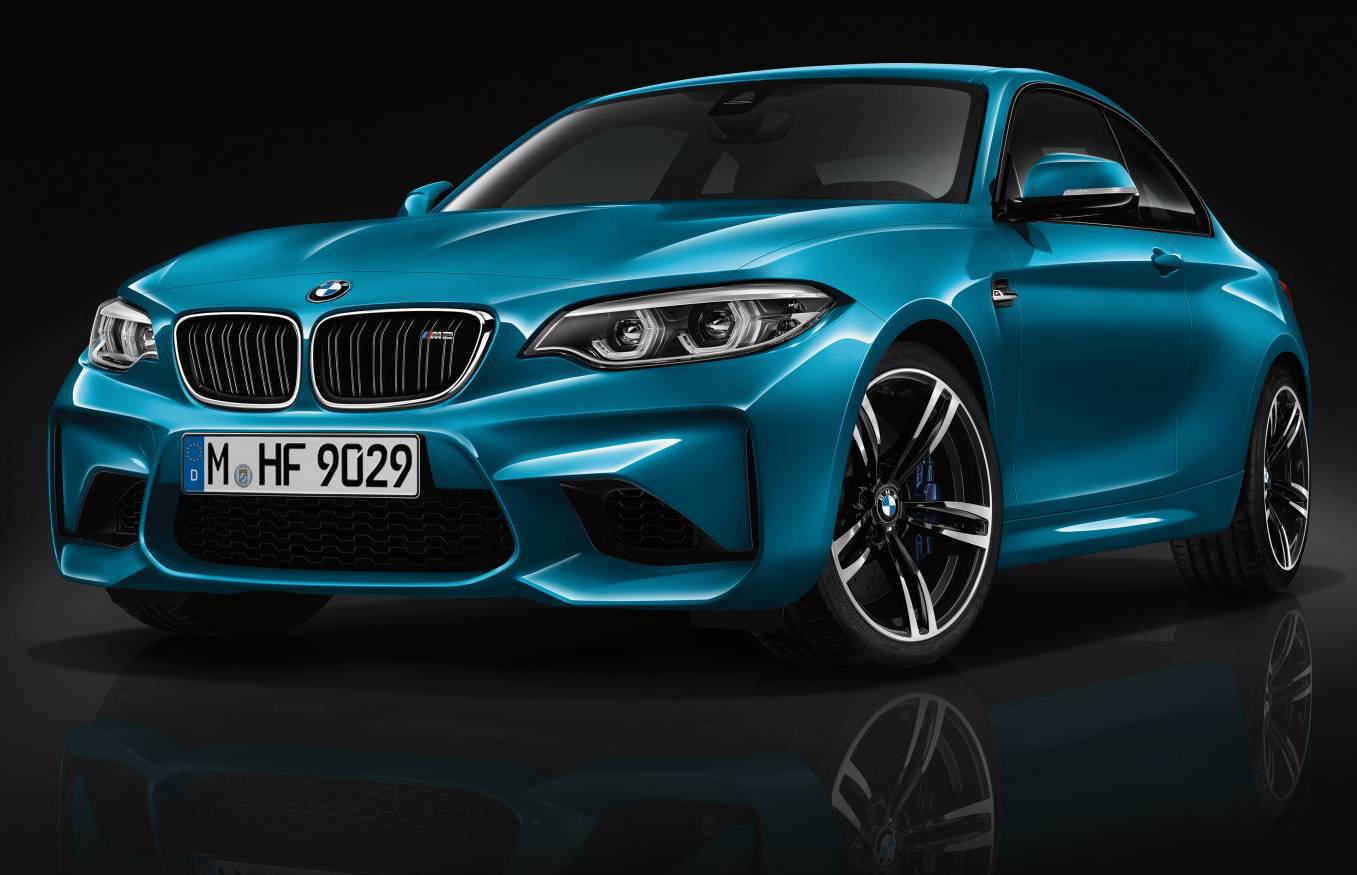 The 2017 BMW M2 LCI update has been announced for Australia, following news of local allocation being increased in July. 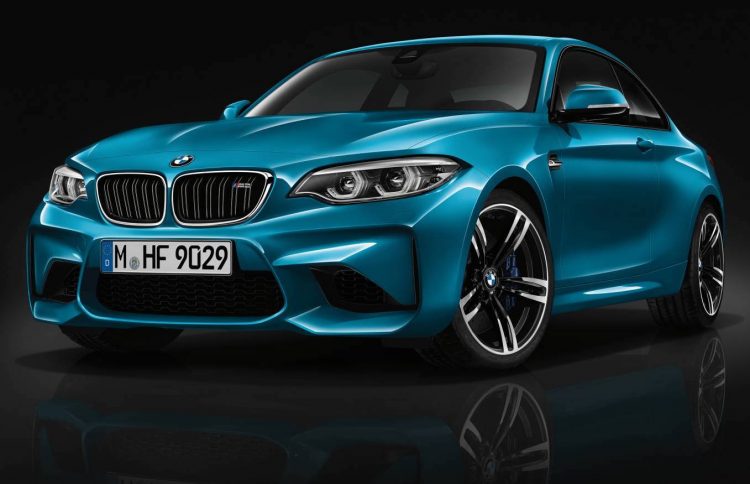 This is the first LCI update for the M2 since its launch last year. At the front are some new adaptive LED headlights with redesigned hexagonal daytime running lights, with bi-LED headlights for the M2 Pure.

Around at the back are some fresh LED taillights that include a unique L-shape to help give the impression of a wider and lower stance. Quad-outlet sports exhausts continue to poke out from an aggressive diffuser underneath.

The interior is perhaps where most of the updates are found. Here you’ll find the latest iDrive 6 infotainment platform with a customisable 8.8-inch screen for the dash, and a tile design for the on-board apps. Also new are some indicator stalks that now ‘snap’ into place instead of bouncing straight back in a traditional yet annoying BMW way.

Under the bonnet the same 3.0-litre turbocharged inline six remains. It produces 272kW of power and 465Nm of torque, or up to 500Nm during overboost. Matched up to the standard dual-clutch auto transmission, 0-100km/h can happen in 4.3 seconds, or 4.5 seconds with the no-cost optional manual. Average fuel consumption is stamped at 7.9L/100km for the auto and 8.5L/100km for the manual.

As mentioned, local buyers continue to be offered the M2 and the more affordable and slightly stripped back M2 Pure. The Pure comes with a manual transmission only, but features the same engine and most of the in-car gear. Showroom arrival is scheduled for September, with specs as follows and prices starting from the following (excluding on-roads):

Regular M2 specification highlights (in addition to above):