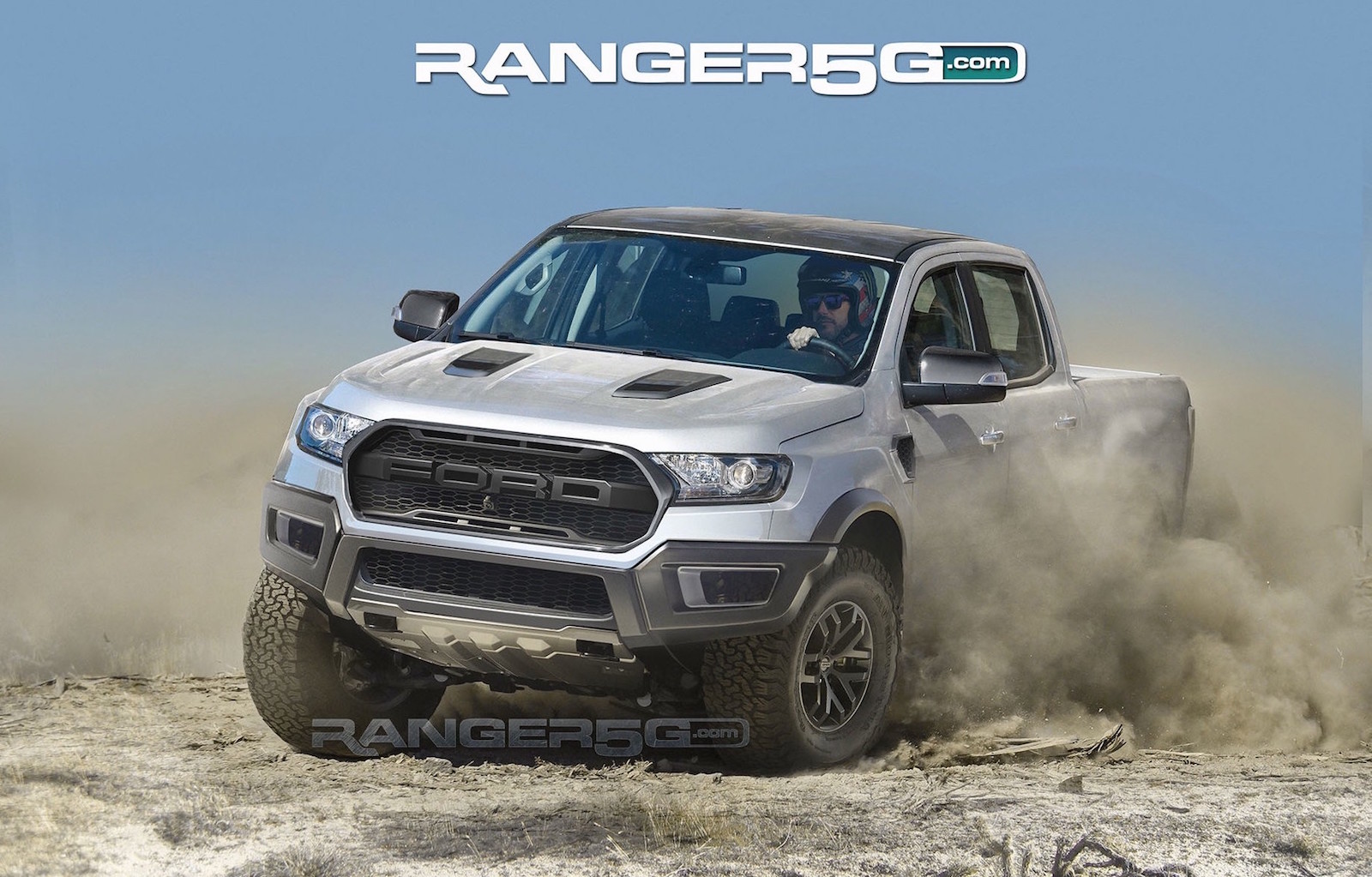 While most of us have been getting excited about the upcoming arrival of the Ford Ranger Raptor, some enthusiasts over at Raptor5g forums have been busy etching up some design renderings. 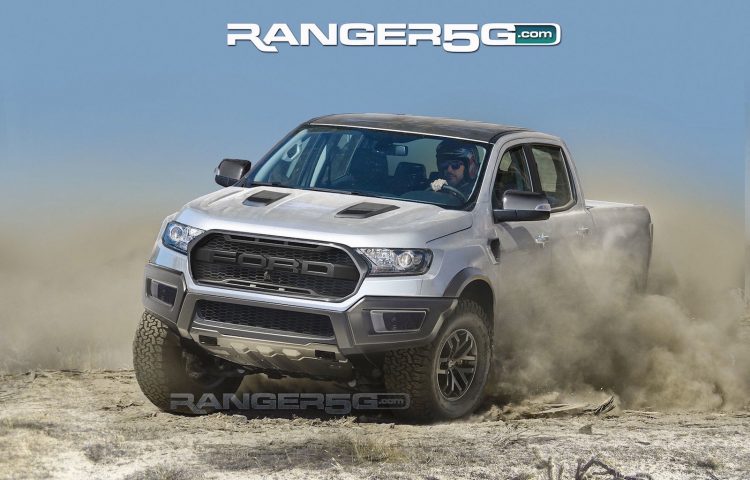 The renderings are based on the official Ford teasers which show a prototype smashing through some dusty terrain. Although the finer details are concealed by black sheeting, the general proportions can be judged pretty accurately by the outline of the car.

And that’s where the designer of these renderings comes in. Using the prototype the designer has put together what could turn out to be pretty accurate representations of the Ranger Raptor, using some inspiration from the F-150 Raptor sold in the US.

You’ve got a muscular and proud front end with large print ‘FORD’ in the middle of the grille, along with an alloy bash plate underneath, wrapping up to a lifted-up lower bumper bar for better ground clearance and approach angle. There’s also some neat bonnet vents and a black roof.

Specifications on the brute ute are yet to be confirmed but most rumours point to a 2.7-litre EcoBoost turbo V6 engine for the power source. In the US-spec Ford Edge the engine produces 227kW and 380Nm. However, this could be boosted to produce more grunt for the Raptor, especially in the torque department considering the current Ranger Wildtrak 3.2-litre turbo-diesel churns out 470Nm.