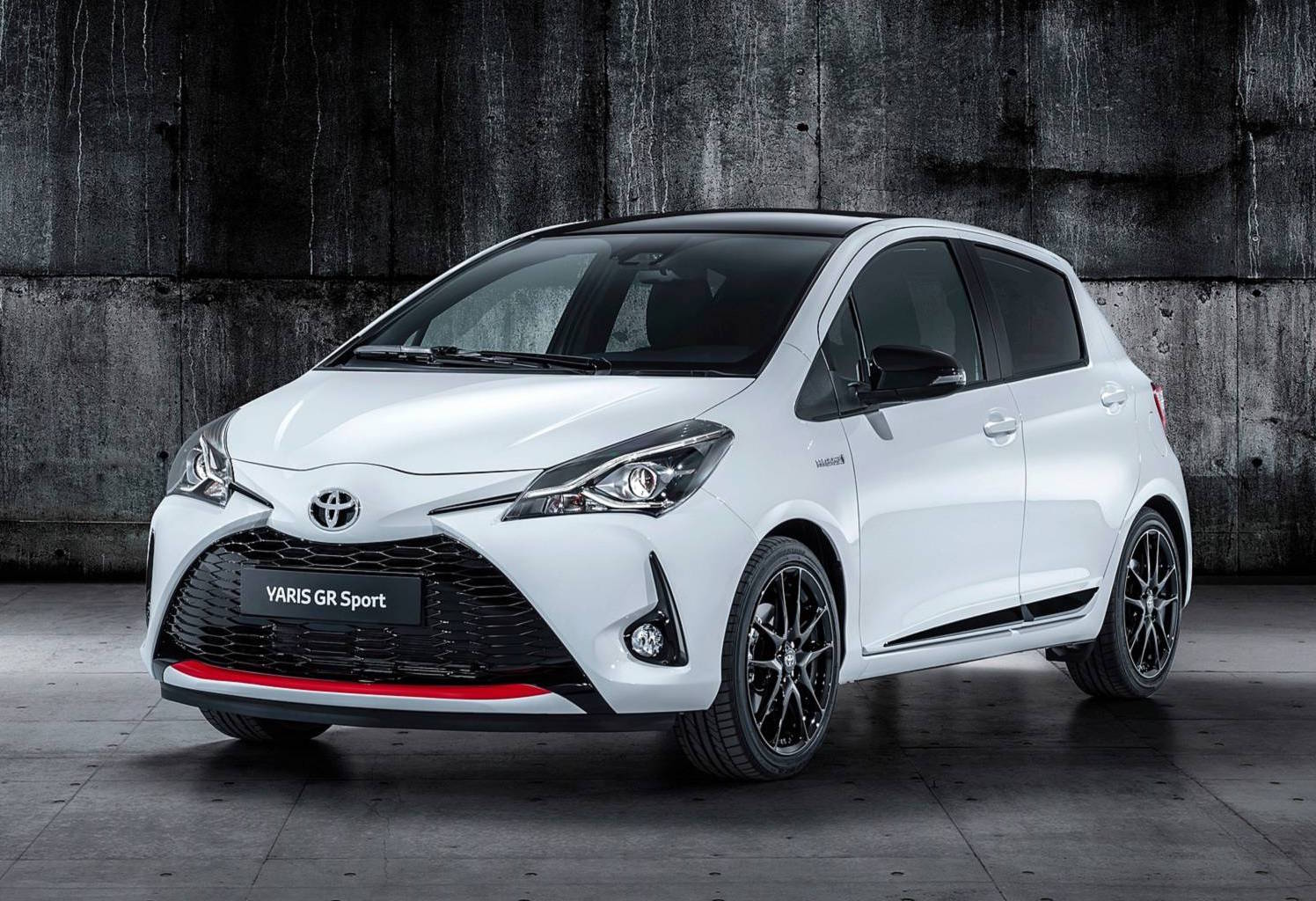 Toyota’s ripping little Yaris GRMN hot hatch, that we unfortunately miss out on in Australia, has been given a slightly tamed down brother in the form of the new Yaris GRMN Sport. 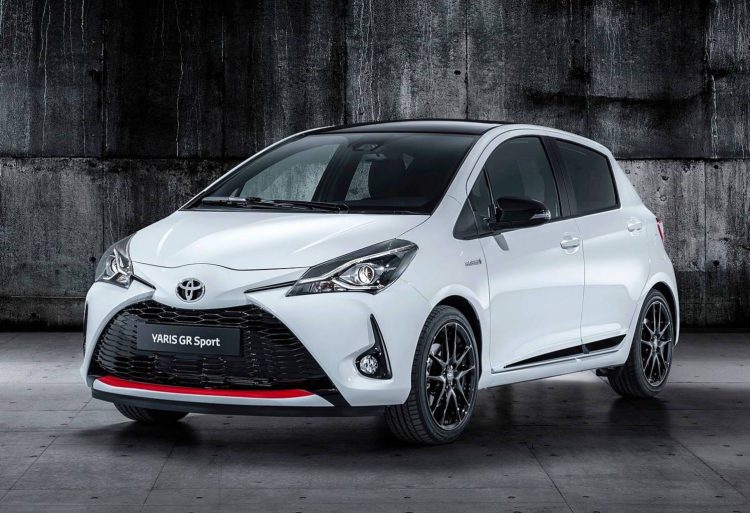 Following up from the limited edition GRMN, the GRMN Sport is infused with the same fiery inspiration but comes in as more of a mainstream option. As such, it doesn’t feature the Gazoo Racing-developed 1.8-litre supercharged four-cylinder engine that produces 153kW.

Instead, the GRMN Sport retains the standard hybrid that’s offered in the Yaris overseas. It pairs an electric motor system with a 1.5-litre four-cylinder petrol engine, for a combined output of 74kW. Toyota Europe claims 0-100km/h is over in 11.8 seconds, with an average fuel consumption rating of 3.7L/100km.

What the GRMN Sport is more about is handling performance and street presence. Gazoo Racing has devised a comprehensive suspension upgrade, with Sachs Performance dampers similar to those fitted on the GRMN, with solid stabiliser bars, and a lowered ride height by 11mm over the standard Yaris.

There’s also a set off 17-inch alloy wheels coated in black, wrapped in Bridgestone Potenza RE50 205/45 performance tyres for added grip. To further separate the model from its regular counterpart, the Yaris GRMN Sport receives a cool bodykit, with plenty of black highlights for that fashionable go-fast look. 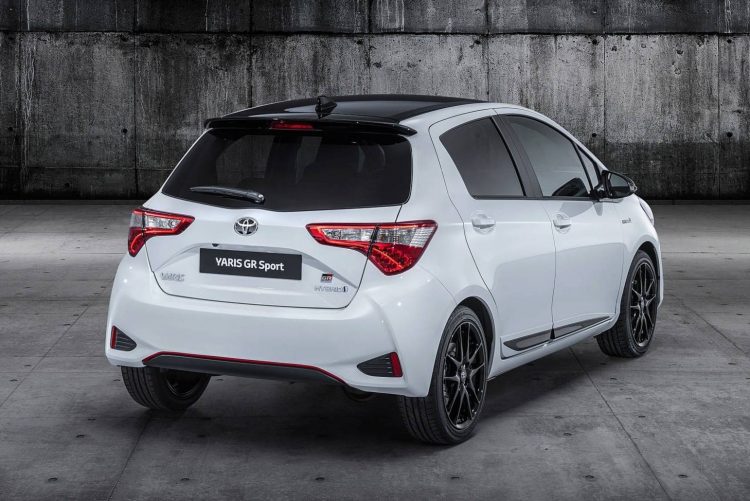 Passengers are also treated to a range of enhancements, including Gazoo Racing sports seats wrapped in black Ultrasuede, held together with white contrast stitching and white inserts. Meanwhile the driver views a TFT multi-info display within the instrument cluster and gets to play with a small three-spoke sports steering wheel.

At this stage the Toyota Yaris GRMN Sport will launch in Europe only, with sales scheduled to commence late this year. The inspiring hot hatch will make its public debut at the Paris motor show on October 2.