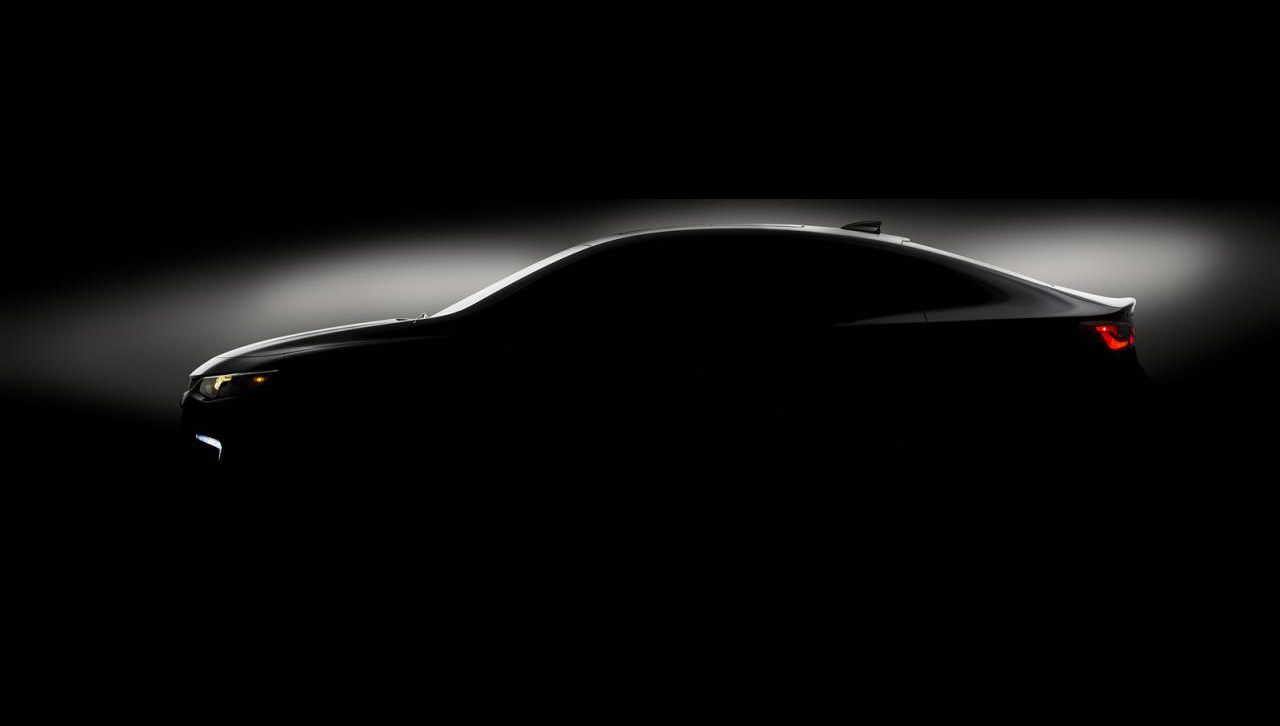 Chevrolet has previewed what very well could turn into the 2017 Commodore replacement when local manufacturing closes down. It’s the 2016 Chevrolet Malibu. 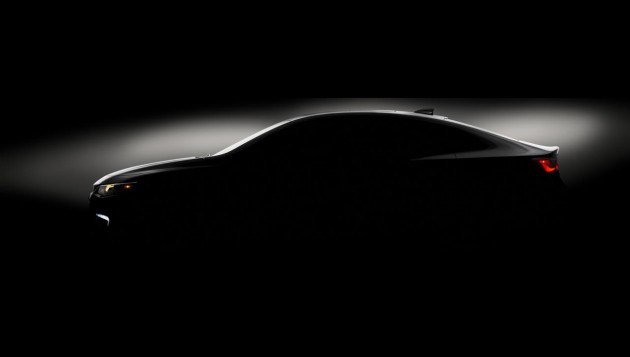 The current Holden Malibu is based on the same GM Epsilon II platform as the Opel Insignia, which itself is being earmarked to be a possible Commodore replacement. This new version however is based on a completely new platform, Chevrolet says.

It’s longer in the wheelbase providing more space in the cabin, with a focus on extending rear legroom. The platform is also made with higher-strength steel which helps to shed weight. According to the company, the new model will be around 136kg lighter. This will help improve overall performance and economy.

As for the design, it’s set to be sleeker and more modern. The preview image indicates slimmer headlights will be present, a longer and sleeker C-pillar section, and a neat little integrated spoiler on the boot lid. Speaking about the design, Ed Welburn, General Motors vice president of global design, said,

“Malibu’s gorgeous styling is the result of a masterful understanding of proportions. The roofline has been stretched rearward giving a more sleek profile, while the front wheels have moved forward and front and rear overhangs have been reduced. Along with the sculpted body side, these cues help Malibu appear more dynamic and sophisticated.”

Being a bit larger than the current Malibu would mesh in well to fill the shoes of the Commodore when it departs in 2017. It’s unlikely that Holden would continue to sell the Malibu, soon larger, and sell another sedan that’s slightly larger to replace the Commodore.

This new platform is expected to be introduced on Opel’s next-gen Insignia and other Insignia-based models. More details on the Malibu will be released every week leading up to its global debut at the 2015 New York Auto Show in April.