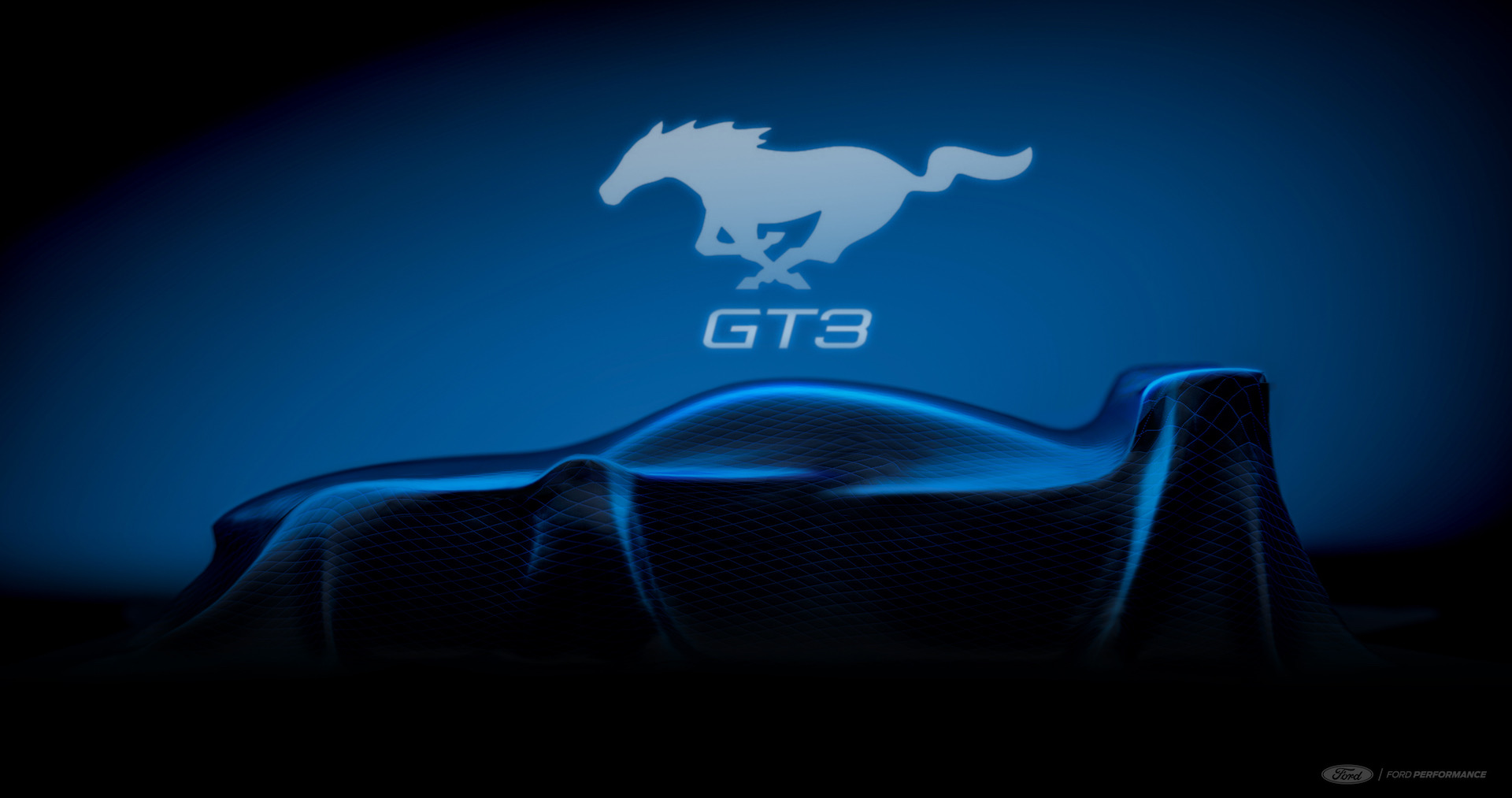 Ford has confirmed that its performance division has been working away on a race-spec Mustang GT3, with plans to race at the 24 Hours of Daytona event in 2024. 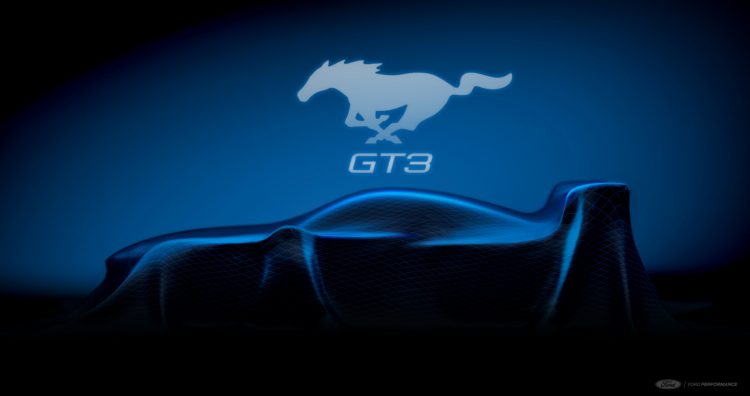 The announcement marks Ford’s return to the world of factory-backed GT3 racing, as it eyes-off a 2024 debut in the International Motor Sports Association (IMSA) series, in a joint development project between Ford Performance and Multimatic Motorsports.

Ford says that an endurance race-spec version of its 5.0-litre Coyote-based V8 engine is currently in development, which will be built by world championship-winning M-Sport of Cumbria, England.

The two have previously worked on engines for the Ford Puma Hybrid Rally1 that competed in the FIA World Rally Championship series, scoring a 1-3-5 finish at its debut at Monte Carlo over the past weekend.

While we don’t yet know any firm powertrain details, Ford has confirmed that its Mustang GT3 race car will be fitted with front and rear short-long arm suspension, a rear-mounted transaxle gearbox, a carbon fibre body and a GT3-spec aero package.

We also know that Ford has enlisted the help of 2016’s Le Mans champion, Joey Hand, as one of the program’s lead test drivers.

Ford and Multimatic will be producing factory-backed and customer-ready Mustang GT3 racers for teams from the start of the 2024 season. Ford Performance Motorsport’s global director, Mark Rushbrook, said:

“Mustang was born to race from the start, and we’re thrilled to introduce the GT3 version to compete head-to-head against some of the greatest manufacturers in the world.”