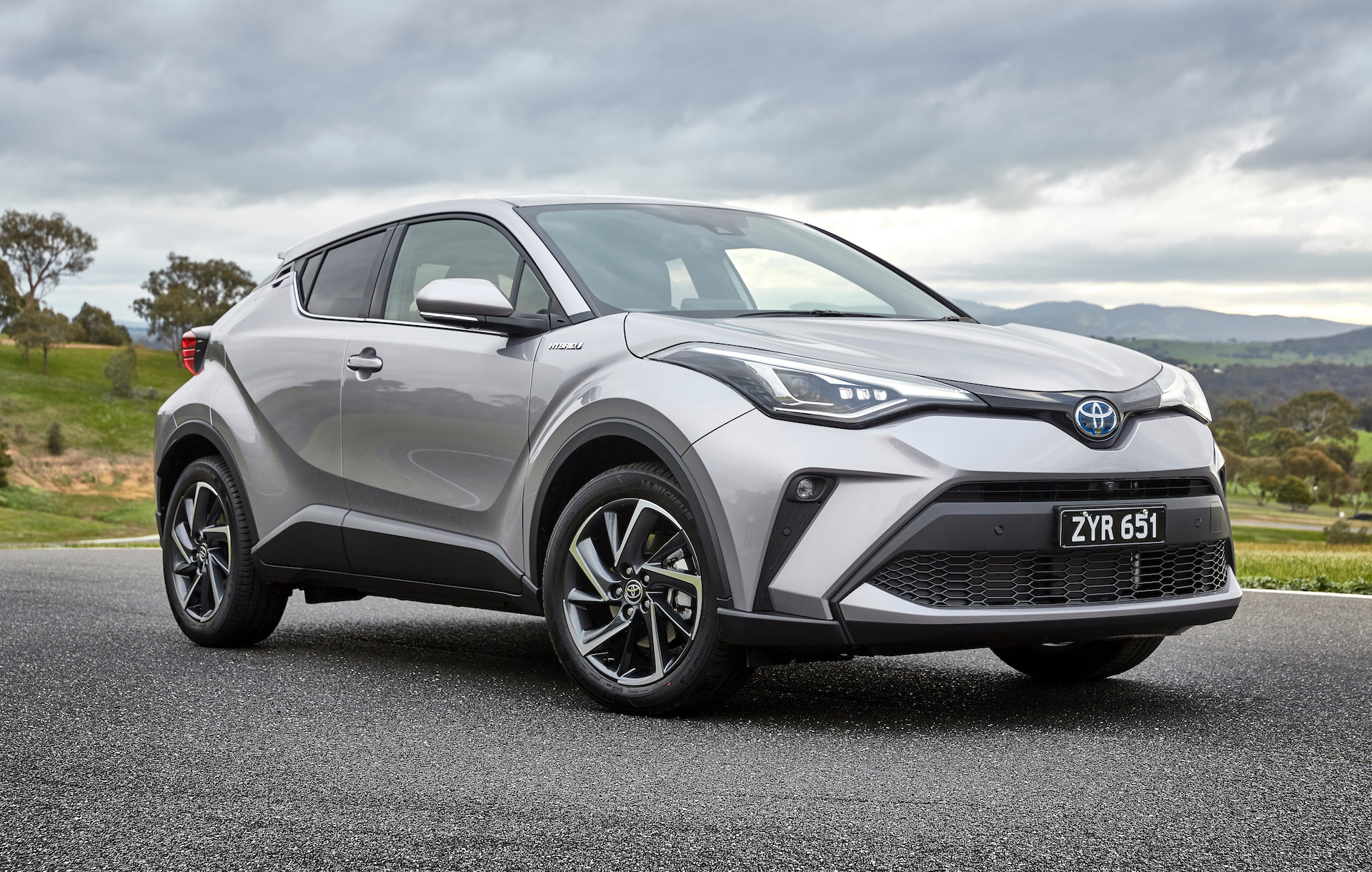 Toyota Australia has confirmed it will soon be introducing the new 2020 C-HR range which brings in a hybrid option for the first time. A raft of other updates are also on the way. 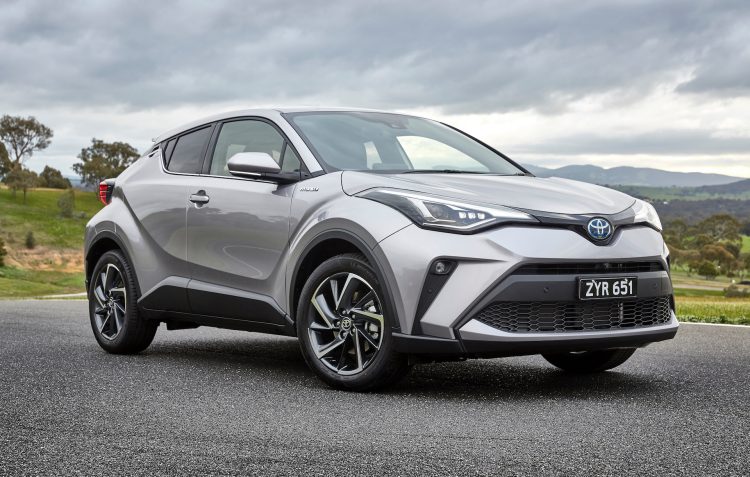 Starting with the new hybrid, Toyota will be offering a new 1.8-litre petrol four-cylinder paired with an electric motor assist system. This will be available on the 2WD Koba only. Outputs haven’t specifically been mentioned, but it is likely to be the same hybrid setup as seen in the new Corolla. There it produces 90kW.

Even though 90kW doesn’t seem like much, it will actually come in as the most powerful option in the range. That’s alongside the existing 1.2-litre turbo-petrol four-cylinder, which develops 85kW. Like the 1.2T, the hybrid is paired to a CVT auto. 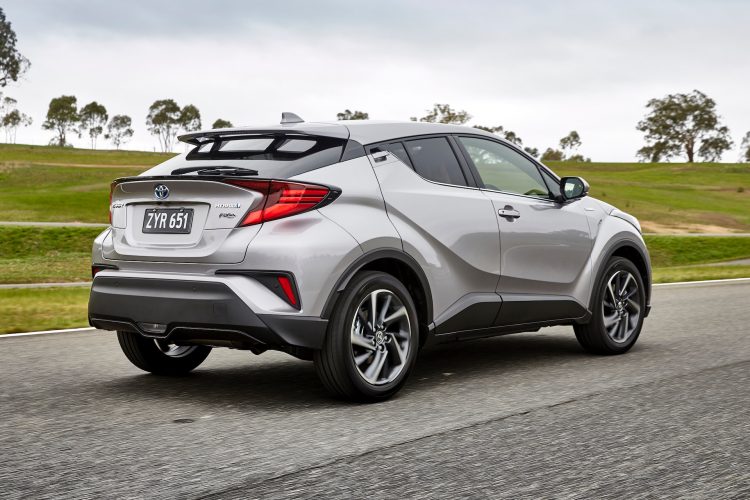 Toyota says the hybrid option offers a fuel consumption average of just 4.3L/100km, making it one of the most economical SUVs in the compact class. Toyota Australia vice president sales and marketing, Sean Hanley, said:

“Our customers are demanding an alternative powertrain that delivers strong performance, refinement and low fuel consumption, and hybrid answers that need. And clearly it’s something our customers appreciate with hybrid accounting for nearly 45 per cent of Camry sales, 40 per cent of Corolla hatch sales and nearly 40 per cent of new RAV4 sales over the past three months.” 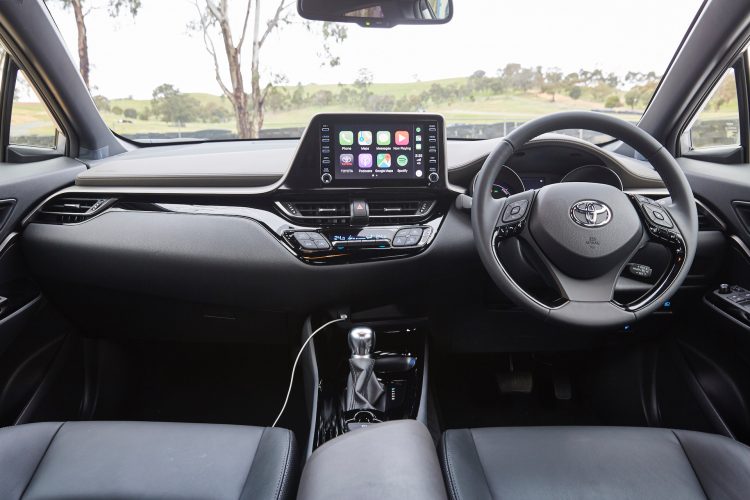 In other areas, the 2020 C-HR will showcase an updated 8.0-inch touch-screen media interface which now includes Android Auto and Apple CarPlay. Some updates to the exterior are also being applied, with revised LED headlights, taillights, and new-look alloy wheels.

The Australian arm says the 2020 Toyota C-HR range is scheduled to arrive in December. Prices and final specs will be announced closer to launch.