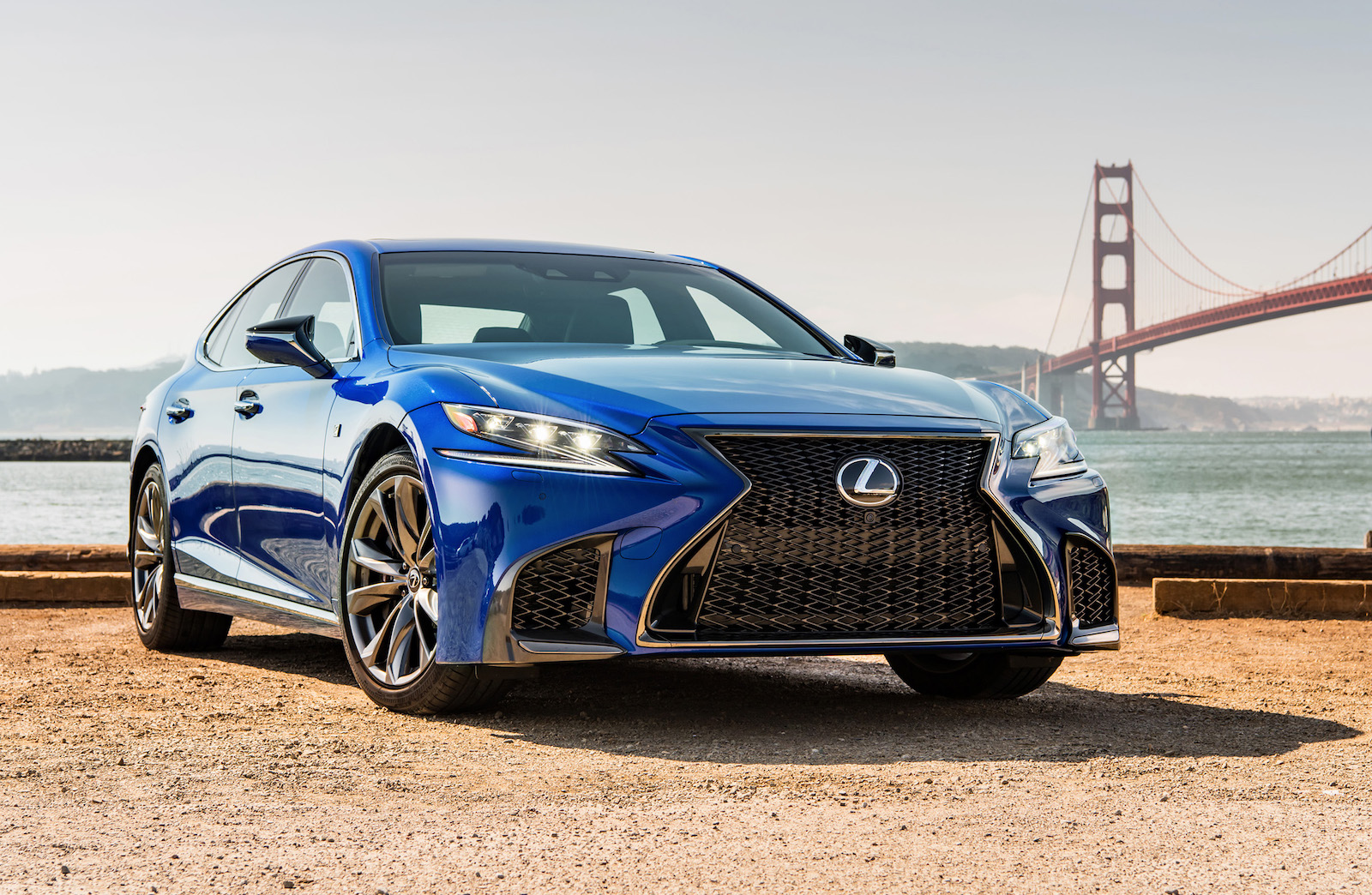 Remember the rumour about a new Lexus LS F debuting at the Tokyo motor show later this month? Well, it seems Lexus is indeed planning to debut an all-new concept of some description, although it hasn’t said what it will be. 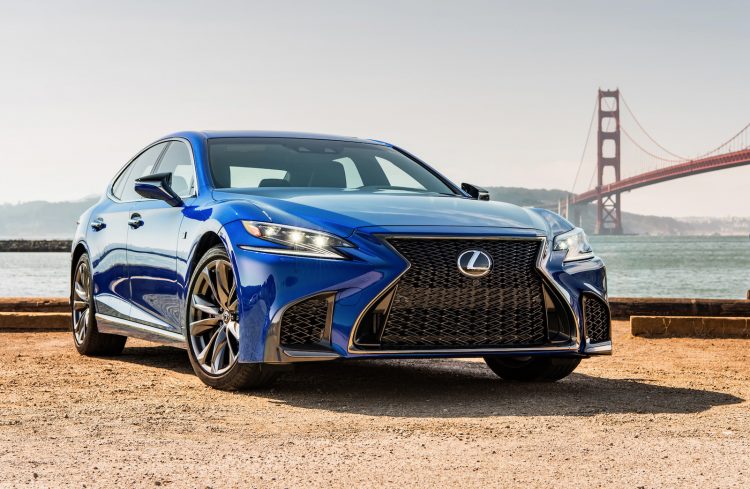 Lexus says it plans to stage the world premiere of a “new concept car” at the show this month, along side the latest LS flagship (for now) with its all-new 3.5-litre twin-turbo V6. It says these will be joined by 10 other production models at the event.

So, there doesn’t seem to be any confirmation that this new concept will be an ‘LS F’, but as you might remember there was a rumour floating around saying this is exactly what the concept will be. The rumour stemmed from a Japanese car magazine report.

From what we can gather about the LS F, it could be (not confirmed) a new high performance large luxury sedan by Lexus, with its target set on vehicles like the Audi S8 and Mercedes-AMG S 63. Lexus hasn’t done a performance flagship like this before but it could see some interesting new technologies and a fresh powertrain debut with it.

All the talk says Lexus has been working on a 4.0-litre twin-turbo V8 that belts out around 430kW. This would make it the most powerful production engine Lexus has ever made, even trumping the old LFA’s 4.8-litre V10 and its 412kW output. If this engine comes to fruition it would likely trickle its way down into the GS F and RC F.

The fact that Lexus is specifically mentioning the regular Lexus LS 500 (F Sport variant shown) in the latest announcement also stirs the suspicion. It has already unveiled the model, showcasing the twin-turbo V6 that produces 310kW, paired with the new 10-speed automatic.

Lexus confirms the LS 500 will go on sale in Australia in April. We’ll have to wait (eagerly) and see what the concept turns out to be. Stay tuned. The big event starts on October 25.