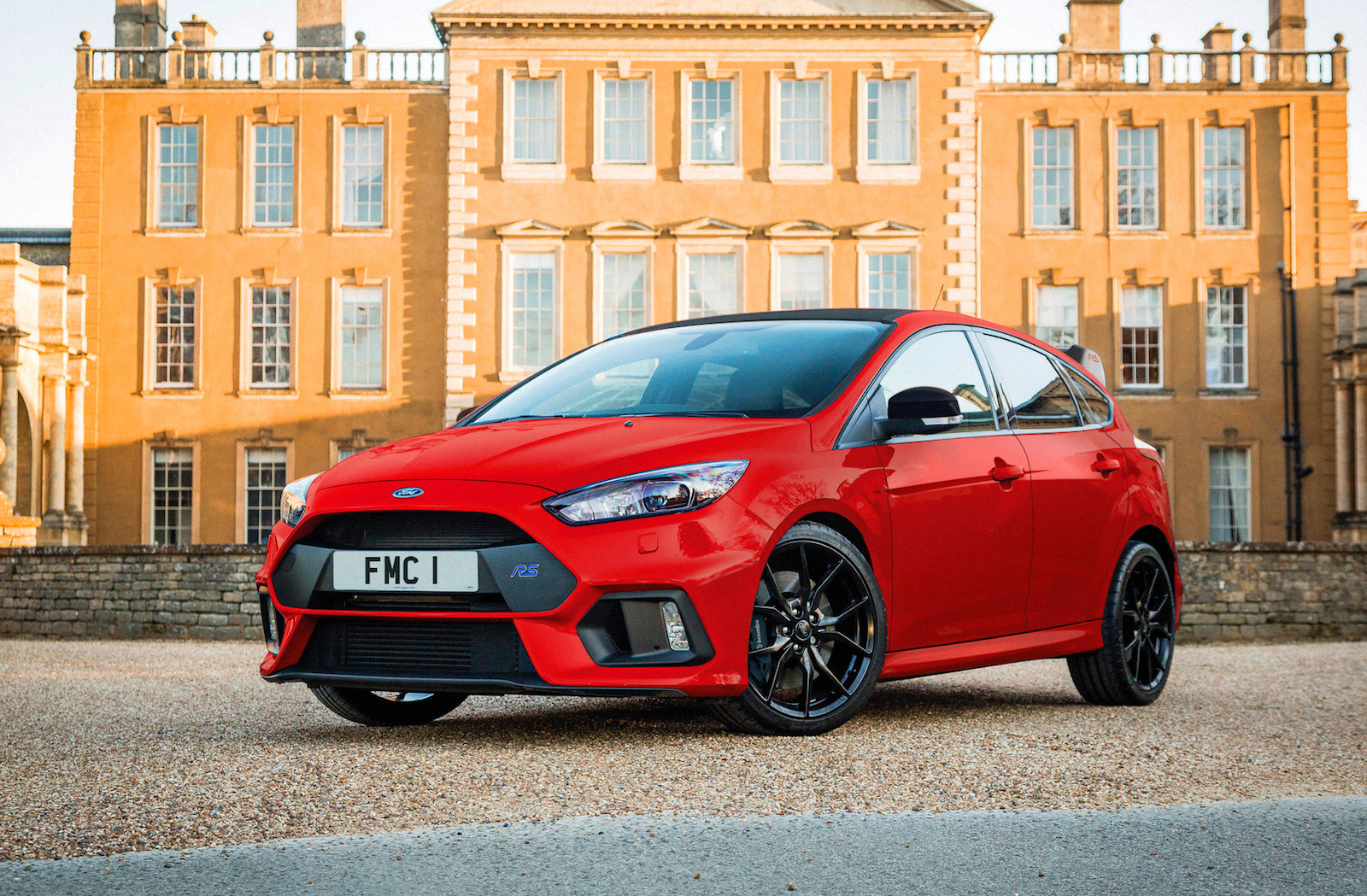 A special ‘Christmas edition’ of the Ford Focus RS has been announced in the UK, equipped with a range of unique highlights and a bright ‘Race Red’ exterior finish to celebrate the season. 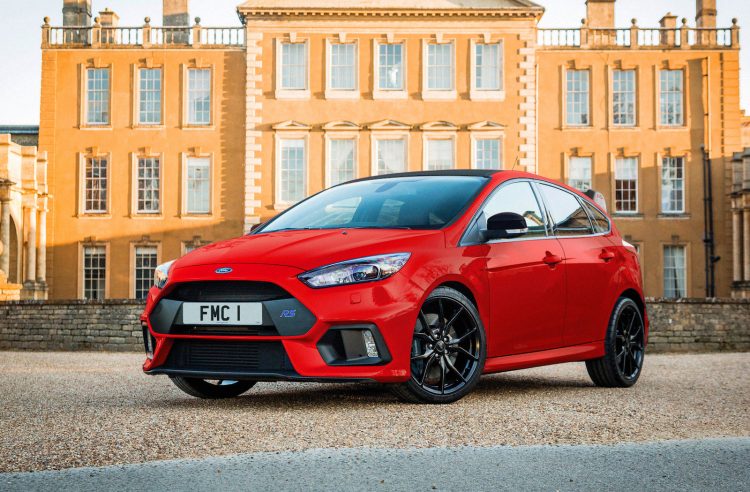 The special edition is similar to the Australian RS Limited Edition model that we tested recently. It features the Quaife limited-slip differential at the front axle for added cornering grip.

It also gets a range of black exterior highlights, such as the side mirrors, rear spoiler, and front grilles. Unlike the Aussie version, this one also gets a unique black roof for added contrast.

None of the mechanical stuff is changed, except it comes with grey-painted four-piston Brembo front brakes and a set of unique 19-inch cast alloy wheels in black. There’s also some Recaro bucket seats inside and carbon fibre interior highlights.

Under the bonnet the regular 2.3-litre turbocharged four-cylinder engine resides. It produces 257kW and 440Nm, capable of covering 0-100km/h in a claimed 4.7 seconds. This is sent through a six-speed manual and into an all-wheel drive system with torque-vectoring.

Speaking about the RS Race Red edition in a statement, Andy Barratt, chairman and managing director at Ford of Britain, said:

“The Focus RS Edition represents accessible performance at its finest. As RS production nears its end, we wanted to celebrate with a limited run of cars for those who want to stand out as an RS fan.”

Ford of Britain is planning to sell just 300 examples of the special edition, with prices starting at £36,295. 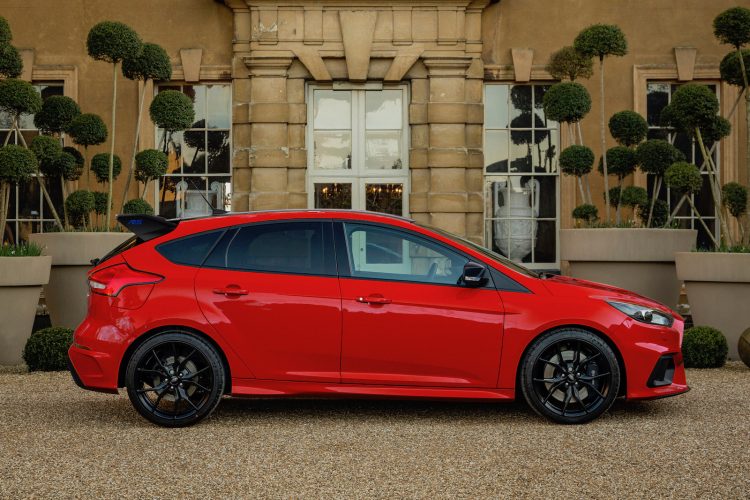