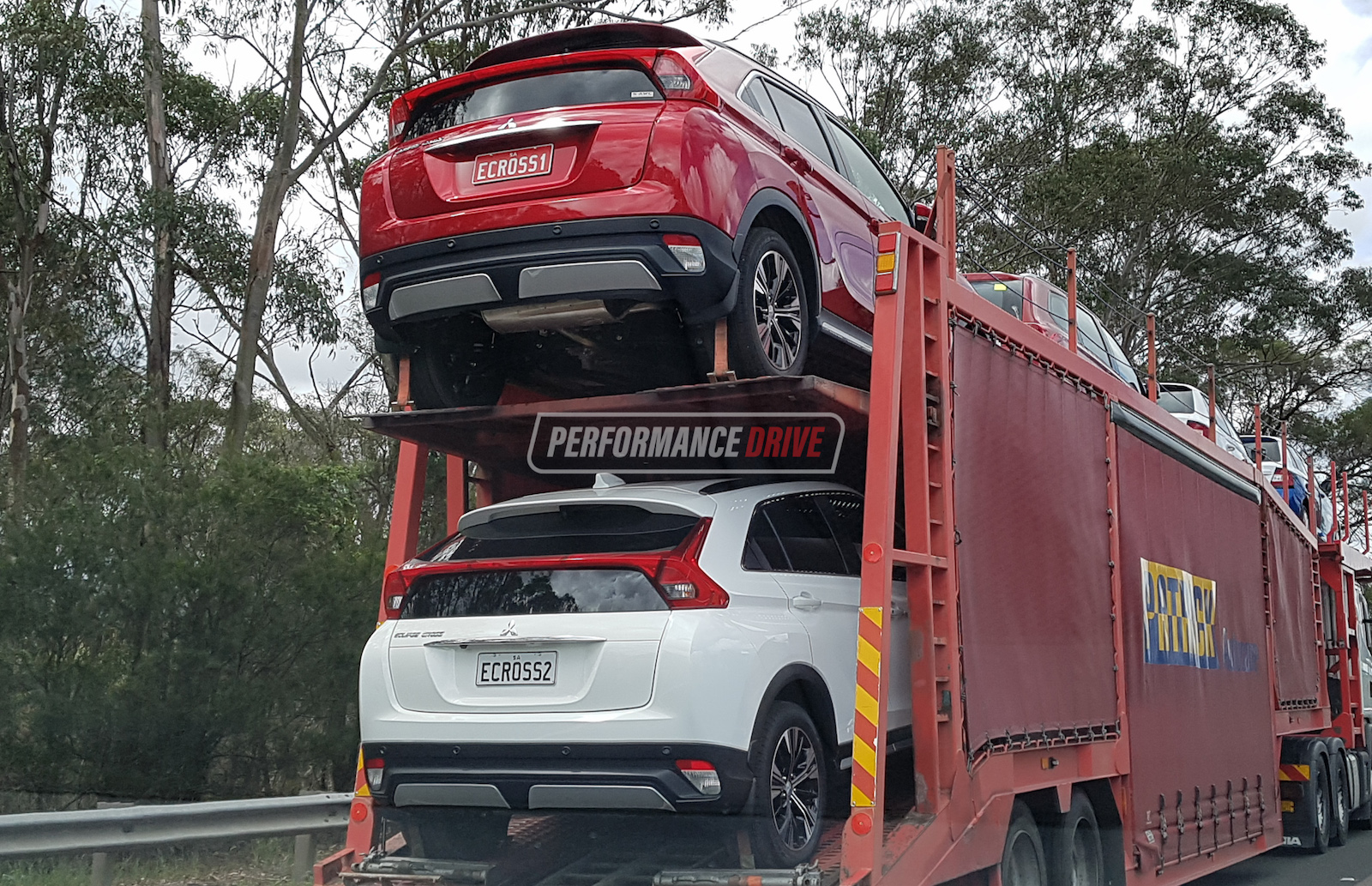 The first examples of the all-new Mitsubishi Eclipse Cross have touched down in Australia ahead of the local market debut in December. 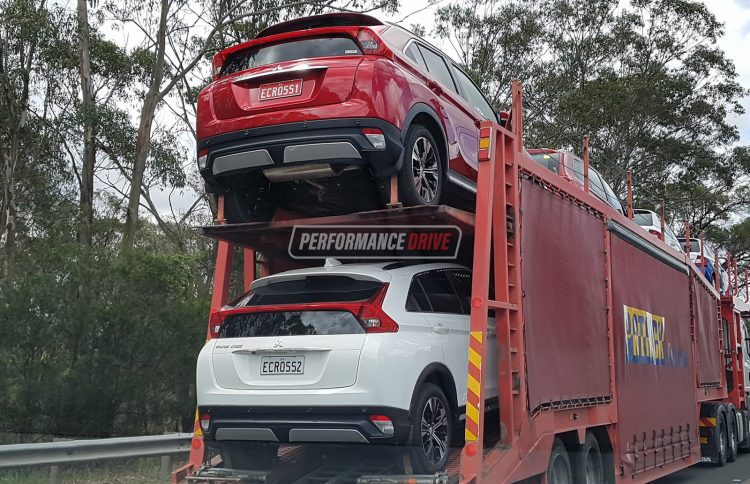 Following its public debut at the Geneva motor show in March this year, the new Eclipse Cross will enter the market as a sporty coupe-like SUV. It’s expected to slot in somewhere between the ASX and the Outlander, in terms of pricing and specifications.

At 4405mm long and 1805mm wide, the Eclipse Cross is 40mm longer but 5mm narrower than the ASX, although not quite as long as the 4695mm Outlander. Power will come from a new turbo-petrol engine producing 110kW and 250Nm, sent through a CVT auto. Both two- and all-wheel drive will be offered. 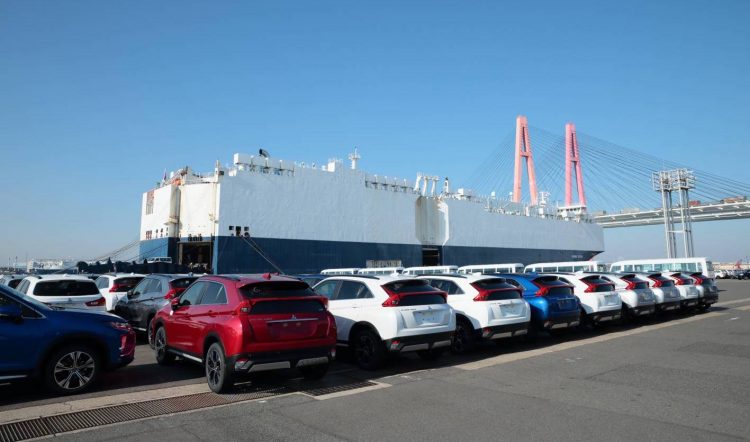 The first examples have touched down in Australia and, coincidentally, we managed to spot a couple on the back of a truck in Sydney today. The spied examples feature personalised South Australian number plates. Mitsubishi is headquartered in SA and we know its press vehicles usually use SA registration, which probably means these models are going to be used for the initial marketing and press operations.

Mitsubishi is aiming to sell the Eclipse Cross in 80 markets worldwide, with plans to sell around 50,000 units in its first financial year (ending March 31). Specifications and finer details haven’t been confirmed for Australia yet, however, the SUV has passed Euro NCAP’s top safety tests. More details are expected very soon. 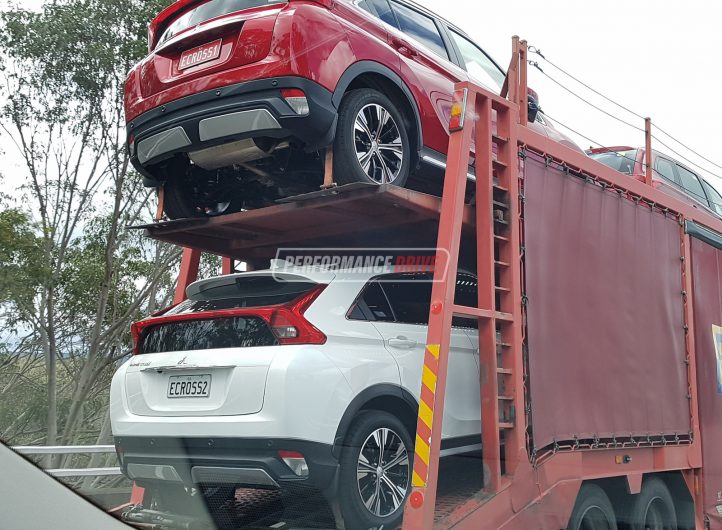