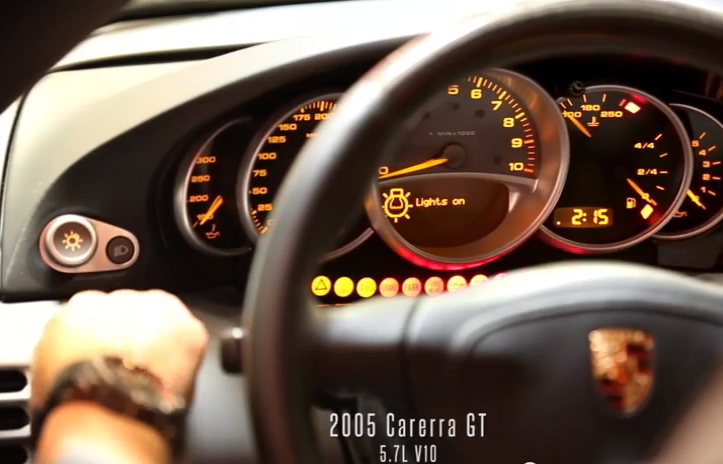 Below is a video that features 33 of the world’s best performance cars – past and present – starting their engines. In it you’ll hear the likes of a Porsche Carrera GT, a Ferrari 360, the recently-released McLaren P1, an original Ford GT40, and many more. The video turns out to be an ad for Nitto. Either way, it’s very cool.

What car takes your fancy?