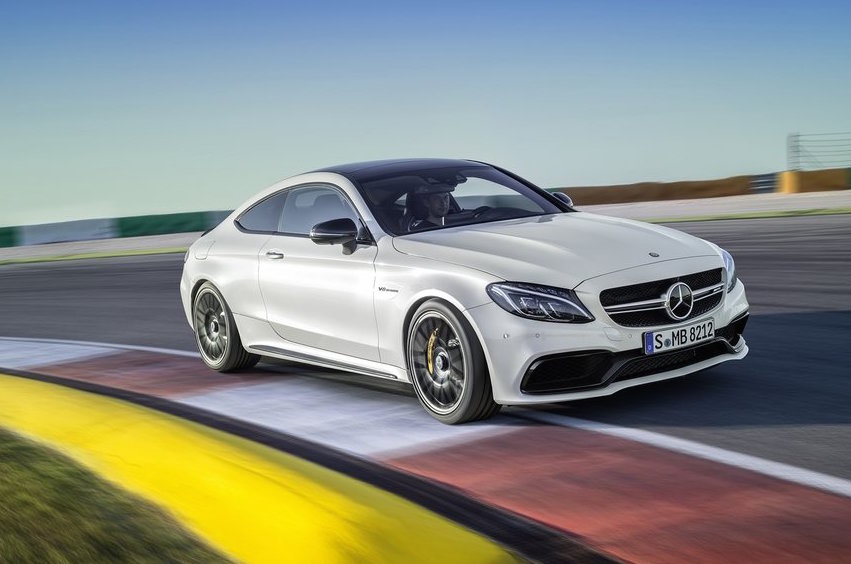 The 2016 Mercedes-AMG C 63 S Coupe has touched down in Australia, coming in as the company’s new muscle coupe next to the popular sedan. 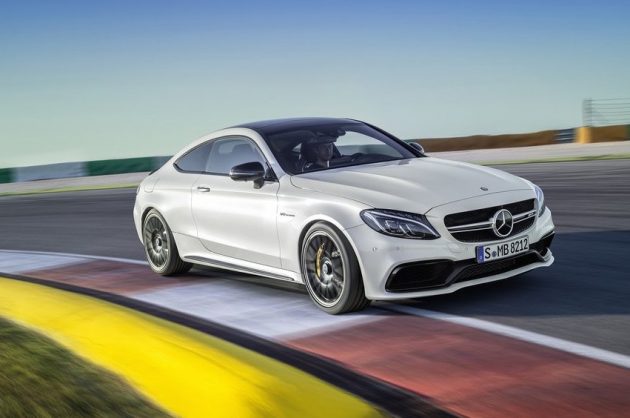 Like the sedan counterpart, the coupe in Australia is only available in ’S’ form. This means it comes with the higher-tune 4.0-litre twin-turbo V8 engine churning out 375kW and 700Nm (up from 350kW and 650Nm).

Acceleration from 0-100km/h takes just 3.9 seconds with the help of a seven-speed dual-clutch automatic transmission. Needless to say, it is the quickest and most powerful rear-wheel drive coupe in the class, easily bettering the BMW M4’s 4.1-second sprint, and the Lexus RC F’s 4.6-second effort.

Being the S model also means it comes with more standard equipment and special features, including a sports exhaust system, active AMG engine mounts, adaptive dampers, an electronic limited-slip differential (non-S uses a mechanical LSD), and staggered wheel sizes with 19-inch items on the front and 20-inch units on the back.

Inside, it’s typical AMG sportiness paired with Mercedes-Benz luxury. There’s a set of deep bucket seats in the front and a similarly-contoured bench in the rear, Nappa leather, along with Mercedes’s latest infotainment interface and digital instrument cluster.

The new muscle coupe is on sale now with prices starting from $162,400 (excluding on-roads). Buyers can option for the Edition 1 pack which adds splashes of yellow around the place, for an extra $10,900 – seems fair.