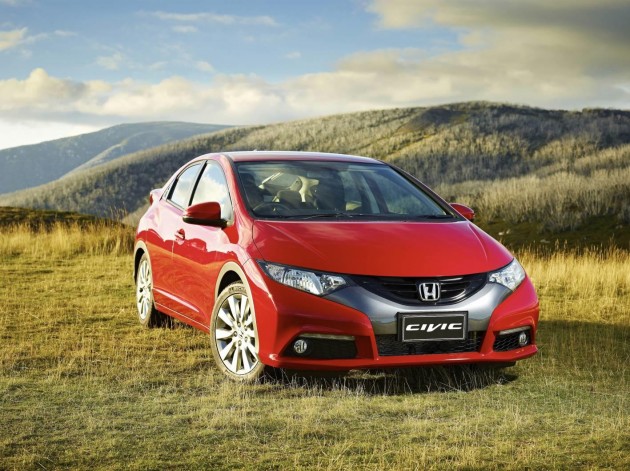 The engine uses a Garrett turbocharger that features a variable-nozzle design, while its rotational speed is controlled by the Civic’s electronics to keep turbo-lag at a minimum. Maximum boost pressure is 21.7psi. 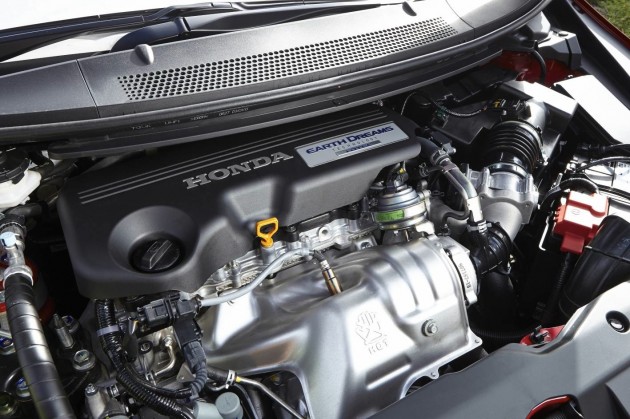 Compared with the regular Civic hatch, the DTi-S model is slightly more aerodynamic, featuring a full-length under tray to maximise air flow.

The Civic Hatch DTi-S starts from $26,990, and for now is only available with a six-speed manual transmission.