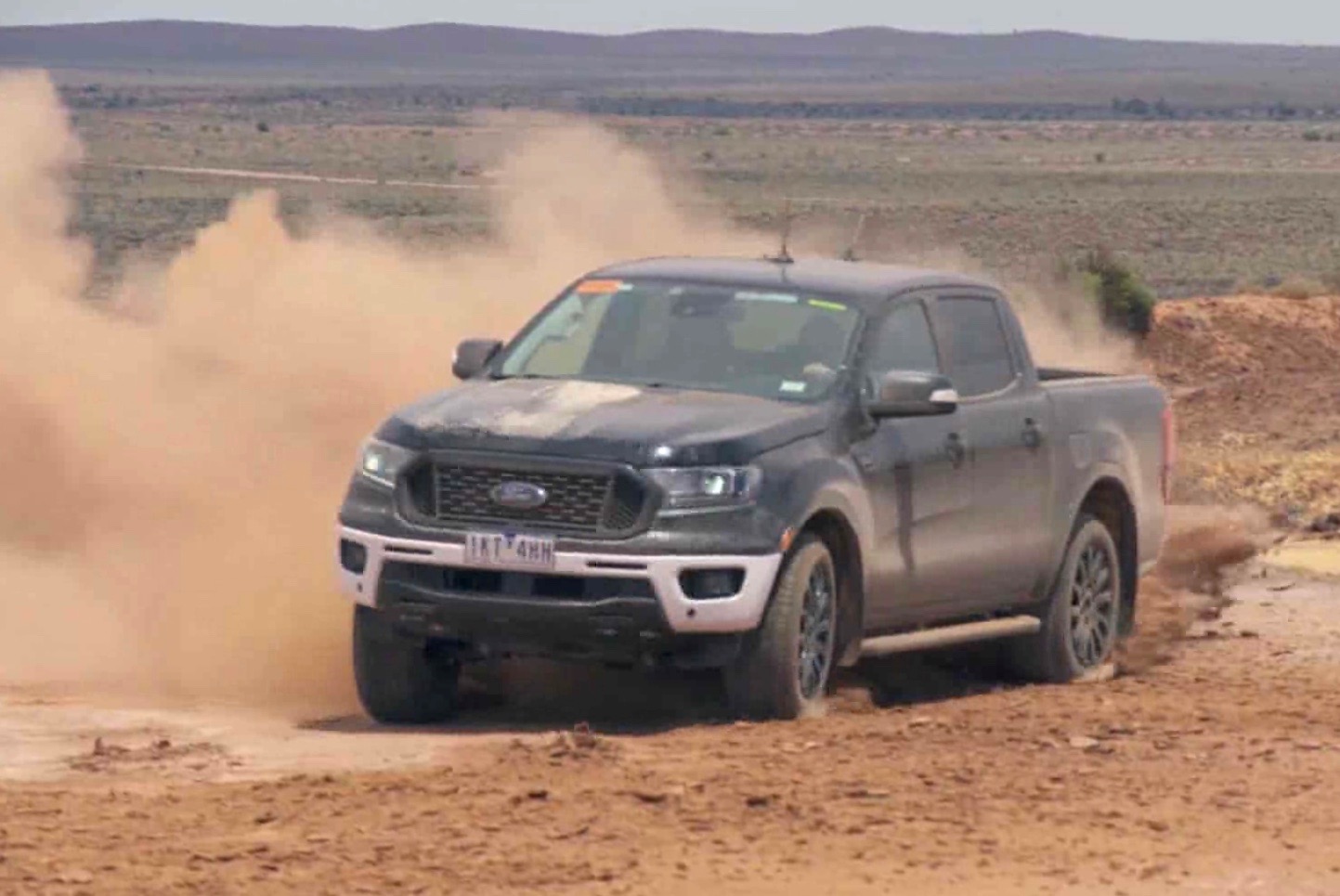 Ford has released a video showing the 2019 Ranger being put through its paces during development, including in rough conditions in the Australian outback. 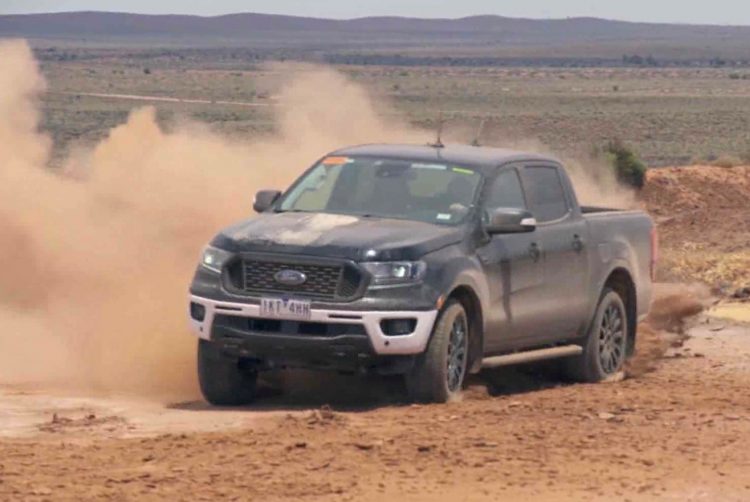 The 2019 Ranger will go on sale in the US later this year, returning to the market as a mid-size pickup. A derivative of this will also form the foundations for the 2019 Ford Ranger in Australia, with the styling and most hardware likely to be brought straight across.

Ford has already confirmed the new model will come with a 2.3-litre EcoBoost four-cylinder petrol engine paired up with a 10-speed automatic transmission. This engine is likely to be offered in the US only, with Australian models expected to use a 2.0-litre twin-turbo diesel, similar to the one in the 157kW Ranger Raptor.

What sort of testing is involved in the development program? Some pretty serious stuff, actually. Engineers pushed prototypes to the limit in all kinds of conditions, including in snow and extreme heat, and across every type of terrain you’d ever consider driving on.

Interestingly, there is also plenty of autonomous testing that goes into it. Ford has special jigs set up in some prototypes so the vehicles can be pushed through providing grounds without the need for a driver. Speaking about testing, Rick Bolt, Ford Ranger chief engineer, said:

“We torture every component – from its high-strength steel frame to its EcoBoost engine to its cloth and leather-trimmed seats – to ensure Ranger is ready for any season and nearly any terrain.”

Some of the confirmed features so far include a new Terrain Management System with Trail Control for different drive modes, as well as blind-spot monitoring with trailer support, and the latest SYNC media interface for full connectivity.

The new model will arrive in the US in “early 2019”, Ford says, with the Australian version set to follow not long after. Check out the video below for more insight.