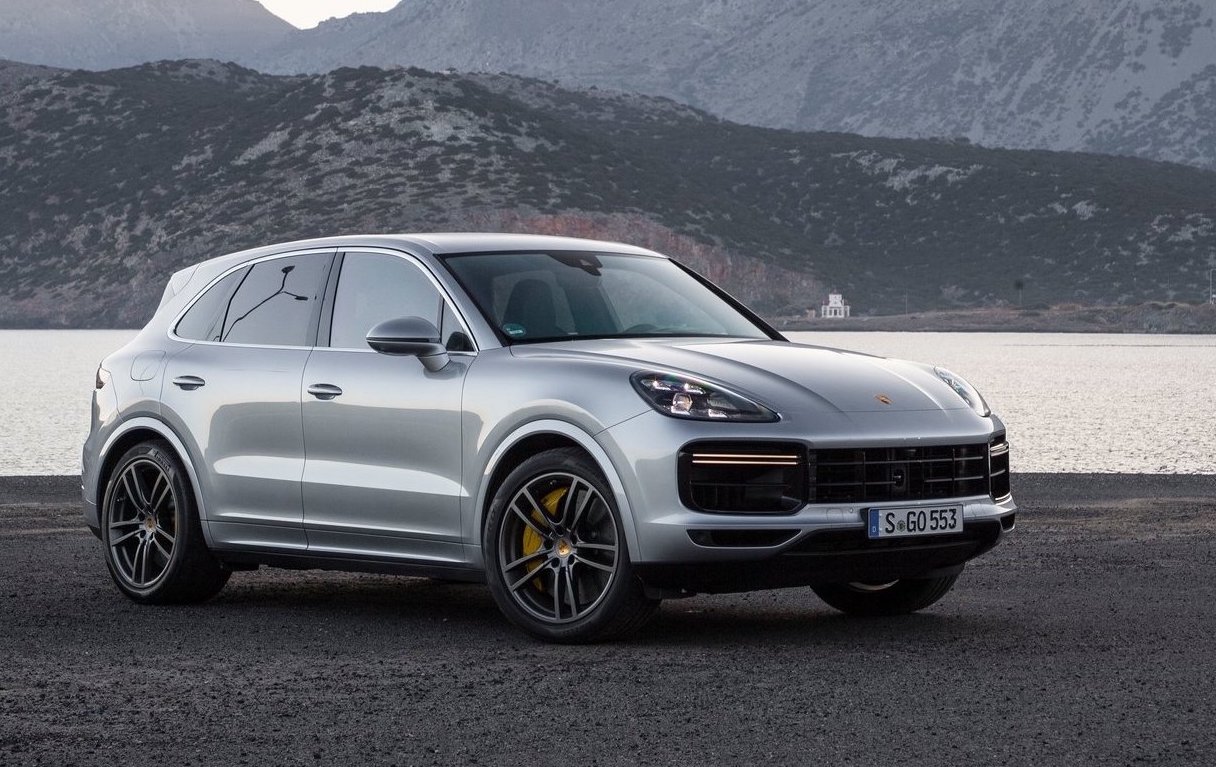 The all-new 2018 Porsche Cayenne will arrive in Australia in the middle of the year, and pricing and initial lineup details have just been confirmed before its arrival. 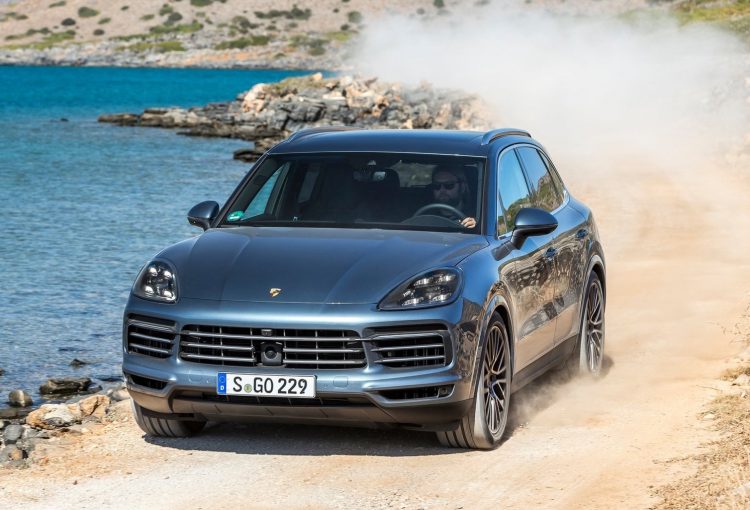 Porsche Australia is launching three main variants of the new model, spanning from the Cayenne, Cayenne S, to the top Cayenne Turbo. All are underpinned by VW Group’s latest MLB Evo platform, which is shared with vehicles such as the latest Audi Q7 and even the Lamborghini Urus. 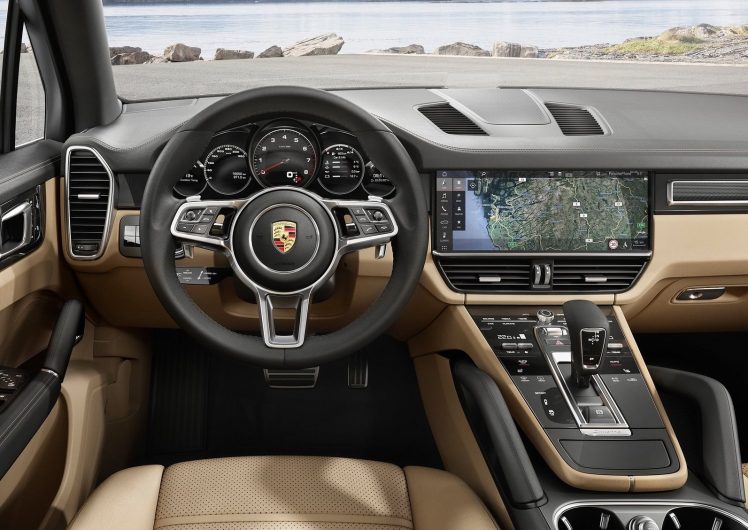 All models come with an all-new eight-speed Tiptronic S automatic transmission with all-wheel drive, as well as advanced chassis systems to improve driving enjoyment and handling, along with active aerodynamics to further enhance capability and efficiency.

As standard, the 2018 Cayenne comes with ParkAssist technology with surround-view cameras, while the S and Turbo gain a panoramic sunroof, with the Turbo also getting four-zone climate control. All are equipped with Porsche’s latest touch-screen multi-media system.