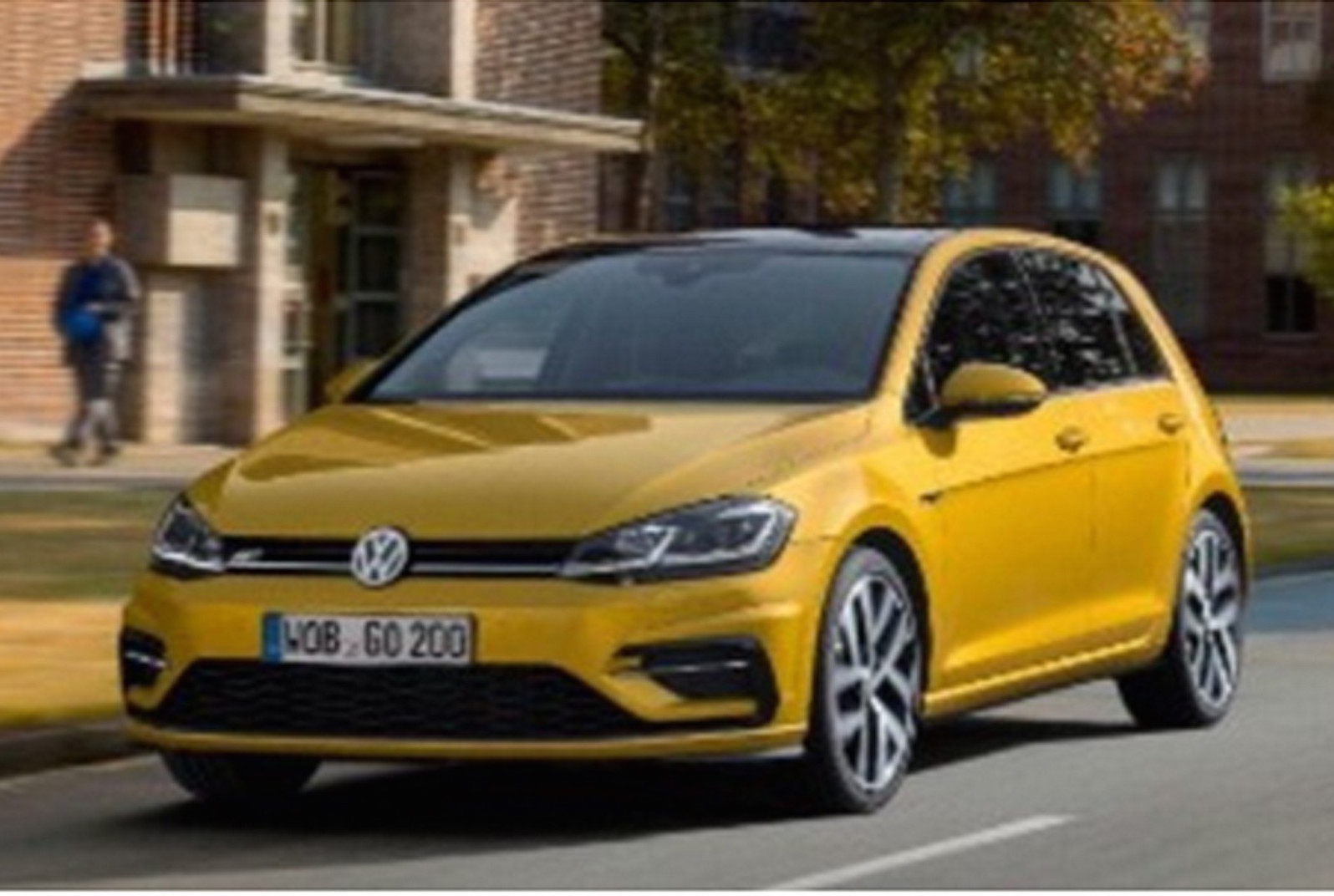 Images of the facelifted 2017 Volkswagen Golf have surfaced online, giving us our first look at the embattled carmaker’s revised hatch. 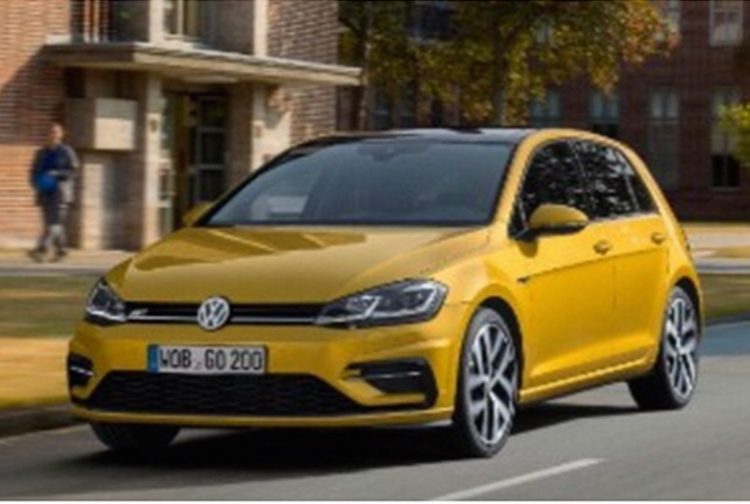 Official details of the new model are set to be revealed tomorrow, but as you can see the 2017 Golf will receive a mild design update including new headlights, LED taillights, a revised lower front bumper bar section, and slightly more aggressive corner inlet clusters.

Perhaps most striking is the introduction of a bile yellow exterior colour option. Volkswagen must be wanting to shake the Golf out of its conservative boots with the new model, even though most buyers will probably continue with the usual grey and silver colour schemes.

The yellow car pictured also appears to be wearing big alloy wheels which kinda remind us of the 19-inch units fitted to the current GTI Performance. If you squint your eyes you’ll also see a faint badge on the grille suggesting this could be the R-Line package. There’s also the chance VW could be looking to reintroduce the GT variant.

As far as we know the 2017 Golf will showcase some technology updates, including a flatter and flush new the touch-screen interface inside measuring 9.5 inches, as pictured, while the engine lineup will be overhauled and is set to bring in a new 1.5-litre TSI petrol option.

An updated e-Golf is also expected, bringing a longer range thanks to larger battery packs, and a Golf GTE is also set to be part of the range. Stay tuned for more details.