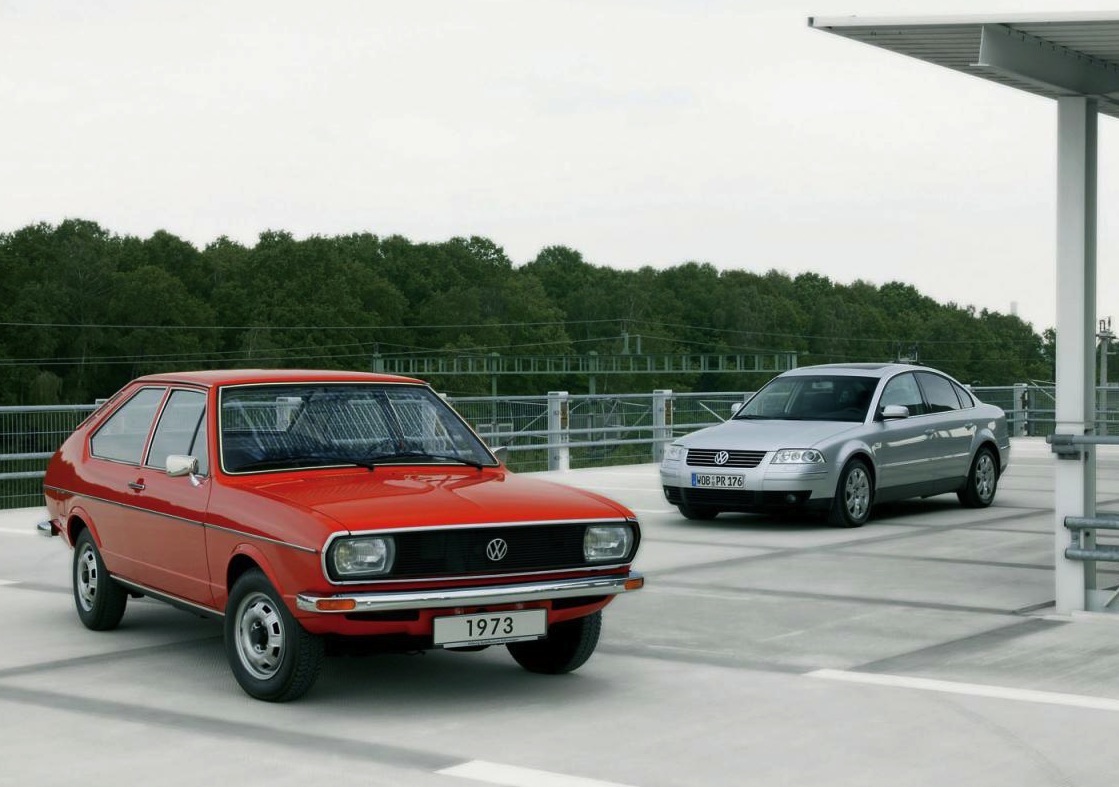 The popular Volkswagen Passat nameplate is celebrating its 40th anniversary this year, with over 20 million versions sold since it first went on sale in 1973. 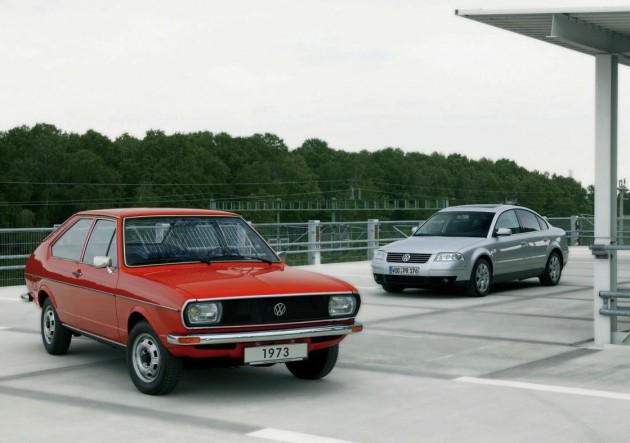 In Australia, the Passat – which is available as a sedan, wagon, CC four-door coupe, and Alltrack crossover – is often in the top five in terms of sales in its category. With consistent figures, it is currently the third most popular, with 1865 sales so far this year, behind the Toyota Camry (10,135) and Mazda6 (4171).

From the beginning, the first-gen Passat hit the ground running, selling to 2.5 million motorists by the time the model finished production in 1980. Nowadays, it is respected for its class-leading efficiency and technology, premium character, and its often benchmarking levels of efficiency. 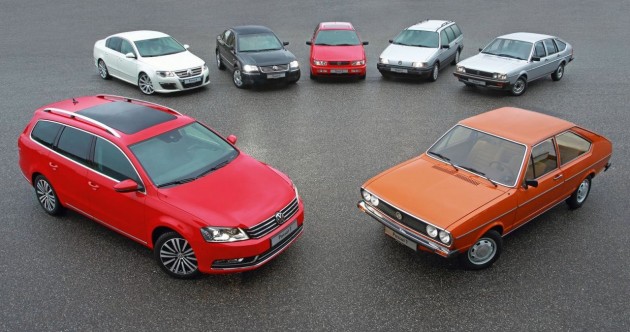 Now in its sixth generation, the Passat is sold all around the world, and is manufactured in various regions including in the US. It’s available with a range of turbo-petrol and turbo-diesel engines, all of which offer outstanding economy for their respective class.

Over the years there have been a number of performance derivatives, including the R36, which was available in the previous generation. Today, the highest performing model in terms of speed and power is the V6 FSI, which comes with a 3.6-litre naturally aspirated unit producing 220kW.

As far as we know, there are no plans for a special edition ’40th anniversary’ variant at this stage.