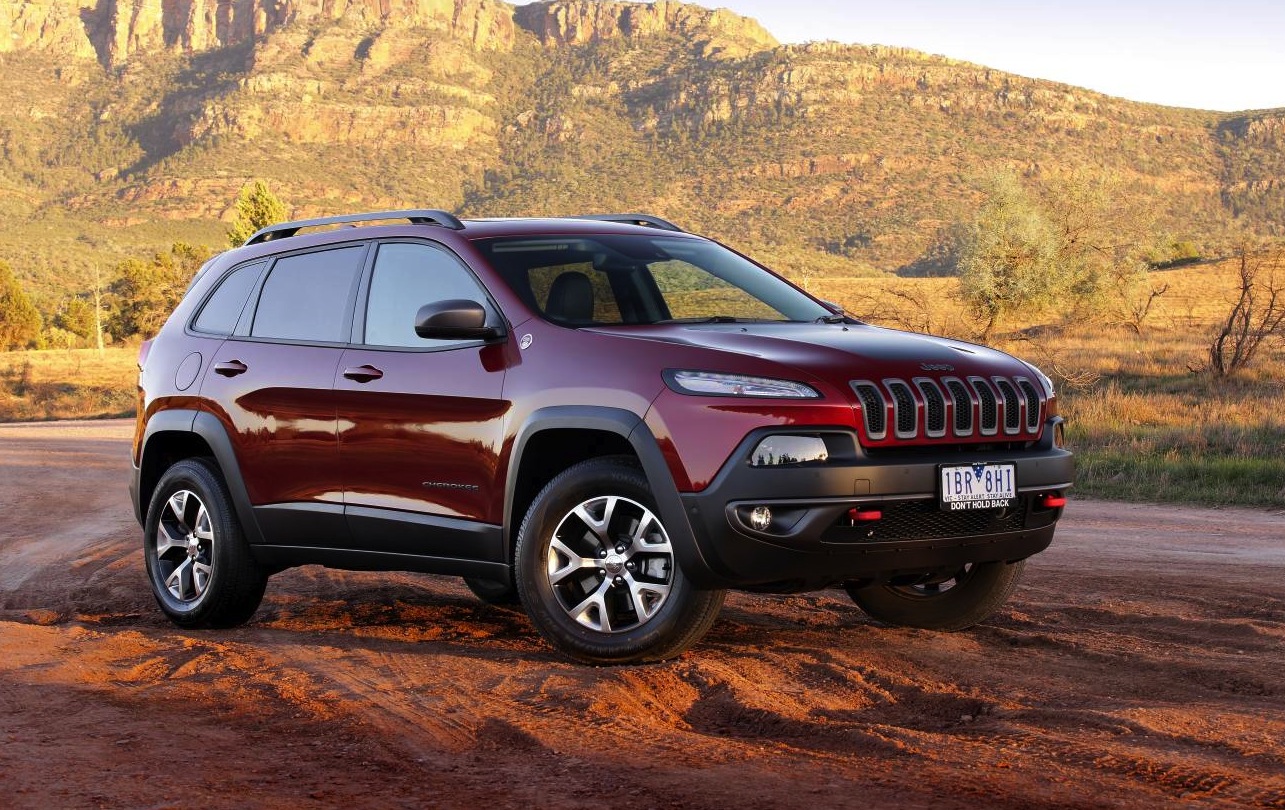 Australian new vehicle registration VFACTS figures for September 2014 are out, with a number of brands posting big sales and shaking up various segments. 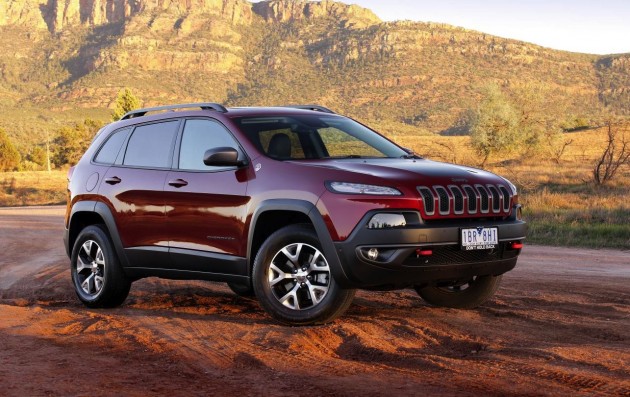 Jeep has forged its way into the top 10 selling brands in Australia for the very first time, while Holden has been pushed right down from second place into fourth place. Both Mazda and Hyundai overtook the local brand, getting nearer to industry leader Toyota.

Toyota regained firmer leadership in September compared with its somewhat average effort in August (for Toyota anyway). It posted around double the sales of second-best Mazda. Toyota sales are up 2.2 per cent on August but down 4.8 per cent on year-to-date efforts from 2013.

In terms of the top-selling vehicle model overall, the Mazda3 is back in the lead. Toyota had a six-month run at the top with the Corolla but it looks like the Mazda is clawing back. The overall sales race is neck and neck for 2014, with the Mazda3 recording 33,083 sales, slightly behind the 33,106 sales effort of the Corolla.

Third place remains in the hands of the Toyota HiLux (combined 4×2 and 4×4), with the Holden Commodore just fending off the Hyundai i30. Holden Commodore sales are up quite a bit on August’s figures. The top five models in terms of outright sales for September 2014 were as follows: 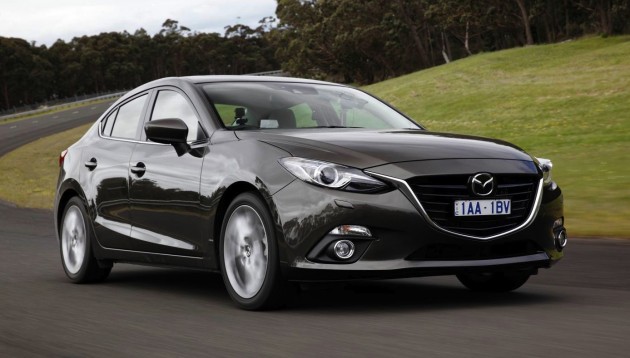 Over in the popular Medium Cars under $60,000 segment Toyota is still leading the way with the Camry. It went out to 2173 buyers last month, followed by the Mazda6 (542). The Ford Mondeo and Volkswagen Passat have been very close throughout the year, with 277 sales going to the Ford for third place, and 268 sales to the VW.

Stepping up to the very demanding Medium Cars over $60,000 class, new Mercedes-Benz C-Class sales are still going strong after hitting the market in August. It has held onto its leading position of August, followed by its arch rival, the BMW 3 Series. Lexus made good ground on the Merc CLA-Class but couldn’t quite catch it for fourth spot. All other popular models remained in the same ranking. The top five in this segment were as follows:

As for the once-favourite Australian Large Cars under $70,000 class, Holden posted impressive sales of the Commodore. It easily outsold all of its rivals, as usual, with sales up 26.5 per cent year-to-date compared with the same period in 2013. Ford trails behind with 467 sales of the Falcon, followed by the Toyota Aurion with 424 sales.

Stepping into the luxury Large Cars over $70,000 segment the Mercedes-Benz E-Class continues to lead the way. There’s been little change in the top rankings, with almost all models posting higher figures than the previous month. The top five in this segment were as follows:

In the fun-loving Sports Car under $80,000 segment the Toyota 86, remarkably, remains king after countless consecutive months at the top. However, VFACTS continues to place the Subaru WRX in the small car class with the Corolla and Mazda3. If it were placed here, where it should be, the WRX would have been the leader in September. The top five models in the category were as follows:

If these above models aren’t exciting enough for you, the Sport Cars over $80,000 segment is sure to have something more to your liking. The best-selling model in September was the BMW 4 Series, once again. Sales seem to keep going higher and higher every month for the new 3 Series two-door. No major changes were made to the rankings, aside from the Mercedes-Benz C-Class Coupe switching places with the E-Class Coupe. The top five in this category were as follows: 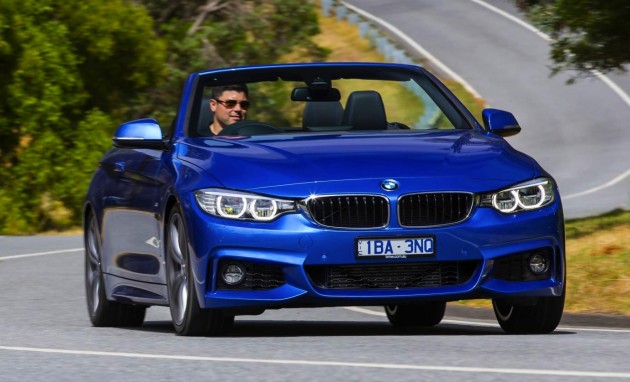 In the Sport Cars over $200,000 segment, the Porsche 911 was kicked off the top by the BMW 6 Series. Lamborghini also worked its way into the top five, likely thanks to the new Huracan (Gallardo replacement) which recently went on sale in Australia. The top five in the category were as follows:

At a change of pace, the 4×4 ute class was dominated by the Toyota HiLux which went out to 2395 new homes in September. It was followed by the Ford Ranger 4×4 with 1934 sales, and the Nissan Navara with 1339 sales.

As for the Combined 4×2 and 4×4 ute class, Toyota is still the king. Amazingly, all models kept their ranking place from August figures. The top ten 4×2 and 4×4 combined figures for September 2014 look like this:

Lastly, the SUV segments saw a lot of changes. The Mitsubishi ASX overtook the Subaru XV in the small class, while the new Lexus NX is already off to a great start in the class above. The NX has only just gone on sale yet 32 sales have been made – this should be one to look out for. 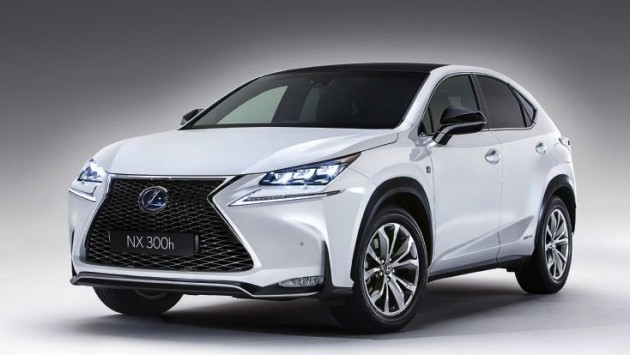 In the larger segments the Mitsubishi Outlander shunted the Honda CR-V for third spot in its segment. Up one class we saw the Audi Q5 overtake the BMW X3, and in the large class the Jeep Grand Cherokee was shifted from top spot for the first time in months, by the Toyota Prado. In all SUV segments the top-sellers for September 2014 were as follows: 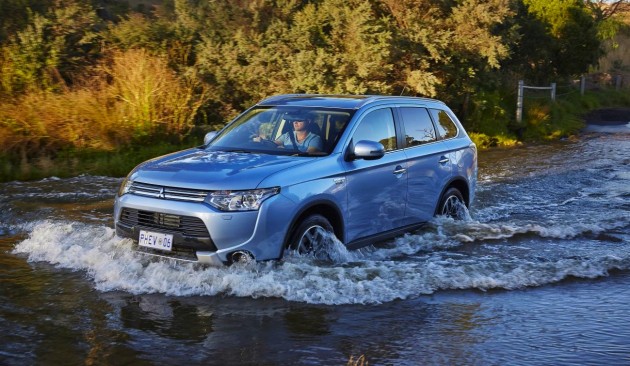 Total new vehicle sales in Australia in September increased compared with August’s figures, with 94,978 sales over August’s 88,157 effort. Sales were also up on September 2013 figures by 2.5 per cent.

As for what fuel types buyers went for in September, the sales figures for private buyers in terms of vehicle fuel were as follows (passenger, SUV, and light commercial combined):